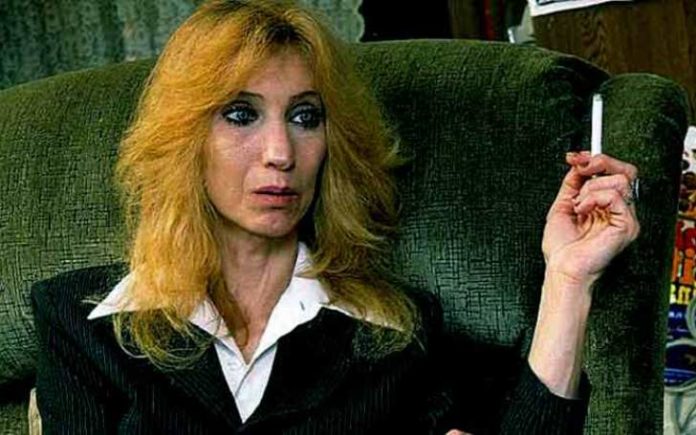 An American author and singer Debbie Mathers is known for being the mother of famous rapper, Eminem. She had lived a troublesome childhood and became a mother while she was a teenager. She was abandoned by her husband and hence struggled to earn a livelihood and suffered from mental illness too.

She had drained relations with her son, which was narrated by Eminem in his songs. She felt that it was an incorrect gesture of speaking ill of her in his songs, so she also released a three-song CD to present her views and story.

She wrote a book about her son and also wrote two financial advice books. She had sued her son for libeling her in his songs. She was sued for failing to share the promised sales profit percentage for one of her books.

Debbie Mathers weighs 52 kg and 114 lbs in pounds. She is a popular singer who is 162 cm or in feet, inches 5’3” tall. She has short and wavy brown hair color and wide sharp blue color eyes. Her body measurement is 35 inches breast, 26 inches waist, and 36 inches hips approximately. In January 2021, she has turned 66 years old. Her bra size is 34B and the shoe size is 6.

According to the sources, the estimated net worth of Debbie Mathers is still under revision.

Debbie Mathers was born as Deborah R. Nelson-Mathers on January 6, 1955. She is the daughter of Betty and Bob who constantly fought and got separated while Debbie was very young. She faced a troublesome childhood as her mother was remarried and her stepfather was abusive towards her, and her mother.

She was raised along with two brothers, Steven, and Todd. She also has two step-siblings, Ronnie Pollinghorn, and Betty Renee. She had attended ‘Lancaster High School’, where she had met the father of Eminem.

Debbie Mathers has done several low paying jobs to support herself and her young son. Both of them lived in poverty and constantly moved between Detroit and Kansas City. Eminem mentioned that his mother had never worked and the charity of social organizations was the only hope of survival.

When her son Eminem gained fame as a rapper she tried to cash in on his fame. He spoke ill of her in his songs and accused her of being a drug addict. In order to gain sympathy and support from others, she had also faked her own children’s sickness. In 2001, she had released a three-song CD Dear Marshall to tell her side of the story.

She also wrote a book My Son Marshall, My Son Eminem about her relationship with Eminem which is considered to be one of the most controversial memoirs ever. In 2004, she also wrote two books titled Managing Cash Flow and Working Capital and Funding Options for Business Growth.

In 2008, when she was diagnosed with breast cancer her relation with Eminem started straightening out thereafter. In 2013, he wrote a song ‘Headlights’ to apologize.

Debbie Mathers got married to Marshall Bruce Mathers Jr. at the age of 15 years. She gave birth to Eminem at the age of 18. Her husband left her and his son when was a baby. Later, she got remarried Berger Olsen Au Gres but the relationship ended due to her mental illness. She again got remarried to Fred Samara Jr. which also ended in a ruthless way. She had a son named Nathan Kane from her third marriage who is also a rapper.

Here we are providing you a list of Debbie Mathers’s favorite things. 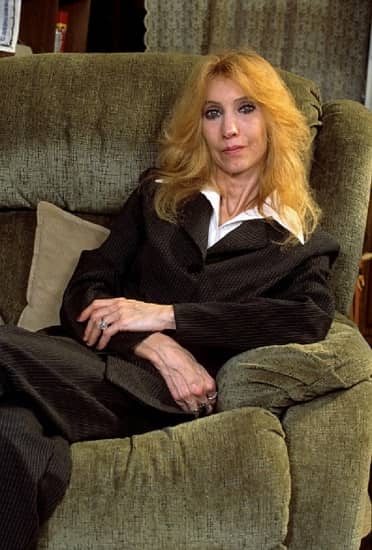 Some Interesting Facts About Debbie Mathers