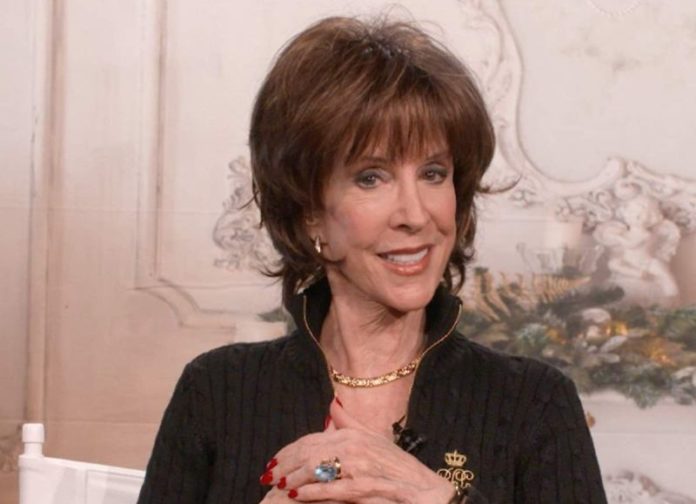 A woman should be able to create the palm of the universe in her hand, this line is very well proved by Deana Martin who is a legendary American singer, actress, author TV show and radio host, and performer.

Moreover, she is prominently known as the proud daughter of iconic entertainer, Dean Martin. Apart from that, she also gathered huge fame for her hit albums like Memories Are Made of This (2006), Volare (2009), White Christmas (2011), Destination Moon (2013), and Swing Street (2016).

Born on 19 August 1948, this renowned personality has turned 74 years old. This lady has a good height of 178 Centimetres and is 5’10” in Feet & Inches. Her brown eyes and shiny brown hair enhance her beauty.

This legendary actress and female singer of the 1960s, Deana has gathered a handsome amount of net worth through her professional career. The major source of her earnings is her singing career and music tours in various places and events. According to the sources, her estimated net worth is $6 million approximately.

Born in Manhattan, New York, United States, Deana belongs to the White ethnicity. She was born to Dean Martin (Father) and his first wife, Elizabeth (Betty) MacDonald Craig Martin (Mother). Moreover, when she was one year old, she moved to Beverly Hills, California with her family.

As of her education, she enrolled and trained professionally at the Dartington College of Arts in the United Kingdom.

Deana started her career in the field of music as a teenager during the 1960s with producer Lee Hazlewood at Reprise Records. Initially, she recorded country music “Girl of the Month Club” which was a super hit. Other than this, some of her other recordings at the time include “Baby I See You”, “When He Remembers Me” and “The Bottom of My Mind”.

Later, in the year 2006, she released her debut album, Memories Are Made of This. In fact, this album also included her father’s hit songs like “Everybody Loves Somebody” “That’s Amore”, “Just Bummin’ Around” and “For Your Love” written by her mother Betty Martin.

Moreover, the album also peaked the iTunes Top 10 chart, where it remained for 40 weeks throughout 2006 and 2007. Furthermore, in the year 2009, Martin released her next record, Volare with Capitol Records. This album debuted at number seven on the Billboard magazine.

Besides this, during 2013, she worked on her fourth album, Destination Moon which includes “I Love Being Here With You”, “Beyond the Sea”, “Break It to Me Gently” and four new songs: “Paradise”, “Where Did You Learn to Love Like That”, “Read Between the Lines” and “Stuck in a Dream with Me”.

Additionally, in the year 2016, this versatile singer released another album Swing Street. Further in the honor of her father, Martin wrote a book, “Memories Are Made of This: Dean Martin Through His Daughter’s Eyes” that reached the bestseller list at The New York Times.

Later, she decided to move her career in the field of acting by making her television debut in the year 1966 on The Dean Martin Show She was a frequent guest, performing in the musical and comedy sectors.

Likewise in the year 1969, she made her major motion picture debut through the movie Young Billy Young which led her to star the films like A Voice in the Night and Strangers at Sunrise.

This versatile singing star is a married woman who tied the sacred knot of marriage with a record producer, John Griffeth. Other than this, she never disclosed any further information about her relationship status. Moreover, she is living a happy and blissful life with her husband.

Here we are providing the list of favorites of Deana Martin: 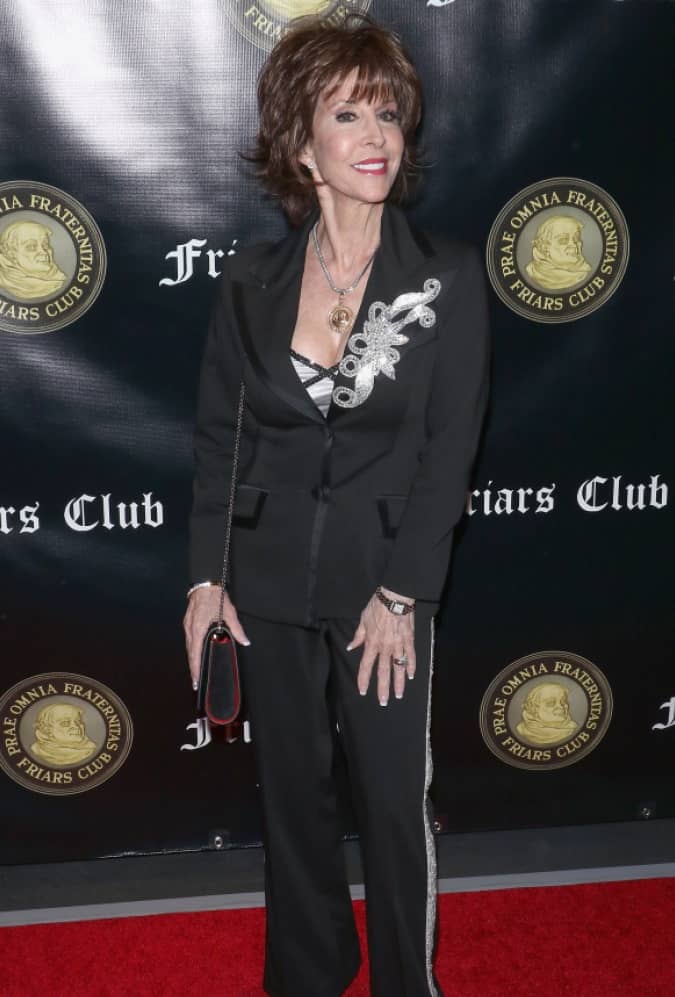 Some Interesting Facts About Deana Martin