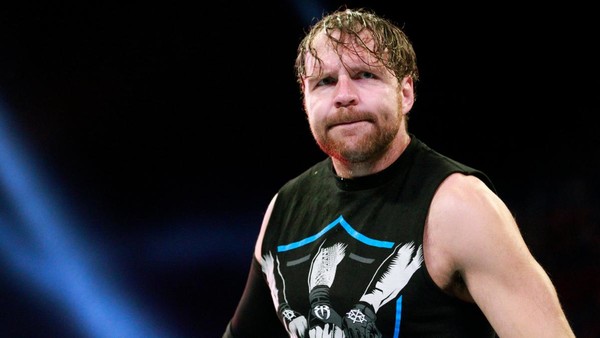 Jonathan David Good is the former WWE World Champion who is known as ‘Dean Ambrose’. He is a famous American wrestler whose life story has become an inspiration to all aspiring wrestlers. He was born on December 7, 1985, in Cincinnati, Ohio. He grew up in the rugged neighborhood but wrestling distracted Dean from his surroundings. Since childhood, he has been reading and watching wrestling. He has earned the title of WWE World Champion and WWE Intercontinental Champion twice.

Not much information is available about his family and education. He lived a tough childhood and has a sister. His mother and father both worked hard for the family’s survival.

His wrestling career began while working at HWA with the ring name Jon Moxley. He teamed up with Jimmy Turner and has won the HWA Tag Team Championship in 2004. In 2010, he also won the CZW Heavyweight Championship.

He signed a contract with WWE on 4th April 2011 and adopted Dean Ambrose as his ring name. He has bagged several titles such as World Heavyweight Champion, WWE United States Champion and Intercontinental Champion. In 2015, he was also featured in the action film ’12 Rounds 3: Lockdown’. Some Interesting Facts About Dean Ambrose