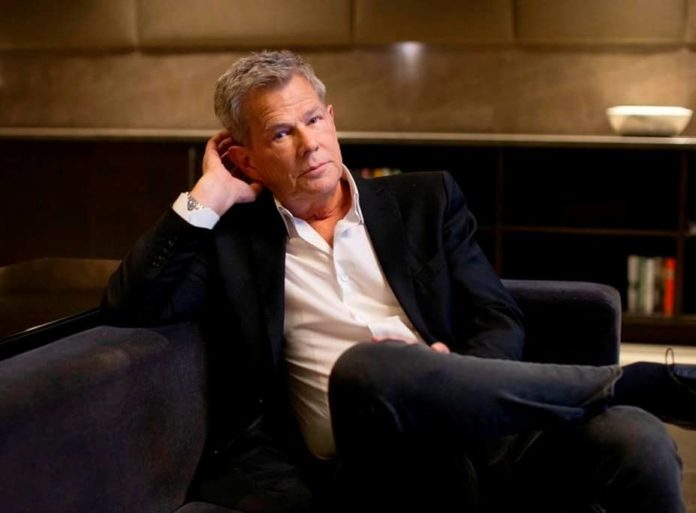 One of the most notable music personalities, not just in Canada, but on the planet, David Walter Foster is a Canadian Musician and Music Producer. He is also a composer, arranger, keyboard player, record producer, and music executive. David was born and brought up in Victoria, British Columbia.

He won his first Grammy award in 1980 for the song “After the Love has gone”. In 1985 Rolling Stone magazine also named Foster “the master”. David composed the official song of the 1996 Summer Olympics, in a collaboration with Kenneth “Babyface” Edmonds, called “The Power of the Dream”.

David has won 16 Grammy Awards and has been nominated 47 times. Apart from being a successful music producer, David also has an eye for talent and played a major role in identifying and building the careers of talented musicians such as Celine Dion, Josh Groban, and Michael Buble. David is also a passionate Philanthropist.

He founded The David Foster Foundation to support children in need of medical transplants. He has made his support of Israel clear many times and has raised money for their military. David was inducted into the Songwriter Hall of Fame and received a star in the Hollywood Hall of Fame in 2013.

David is 73 years old now, but he still looks extremely rough. With 5 feet 10 inches in height and a fit frame, he’s pretty tall. His looks can bring many young models to shame with his grey hair and hazel eyes. It is also an accomplishment at this age that the man is fit and weighs 70 Kg perfectly for his height.

David is an extremely successful musician and producer and enjoys the fruits of his extraordinary talent. His net worth is estimated to be over $80 Million.

His father Maurice (Maury) Foster was a maintenance yard superintendent and his mother Eleanor May (Vantreight) Foster was a housemaker.

At the young age of 13, he enrolled in the Music program at the University of Washington. In 1965, he worked under well-known Jazz musician Tommy Banks who mentored David and trained him about the music business. David moved to Los Angeles with his pop band Skylark. The band gave a top ten hit in 1973.

In 1995, Foster signed up with Warner Brothers and set up his own label 143 Records as a joint venture. He was a guest mentor on the singing reality show “American Idol” in 2005. He also served as chairman of Verve Records for 4 years, between the period 2012-2016.

David has been married 5 times. His first wife was singer and writer BJ Cook and their daughter Amy Skylark is also a songwriter and author. He married Rebecca Dyer in 1982. They got divorced 4 years later, in 1986.

His third marriage lasted 14 years, from 1991 to 2005, when he and his third wife, singer Linda Thompson separated. His fourth wife was the mother of famous model Gigi and Bella Hadid, Yolanda Hadid. After 4 years of marriage, they made a decision to divorce in 2017.

Davis is now with the “American Idol” star Katharine McPhee. They got engaged in June 2018 and married a year later, in June 2019. Sharing happy news, they announced in October 2020, that they are expecting their first child.

Here we provide you the list of David’s favorite things. 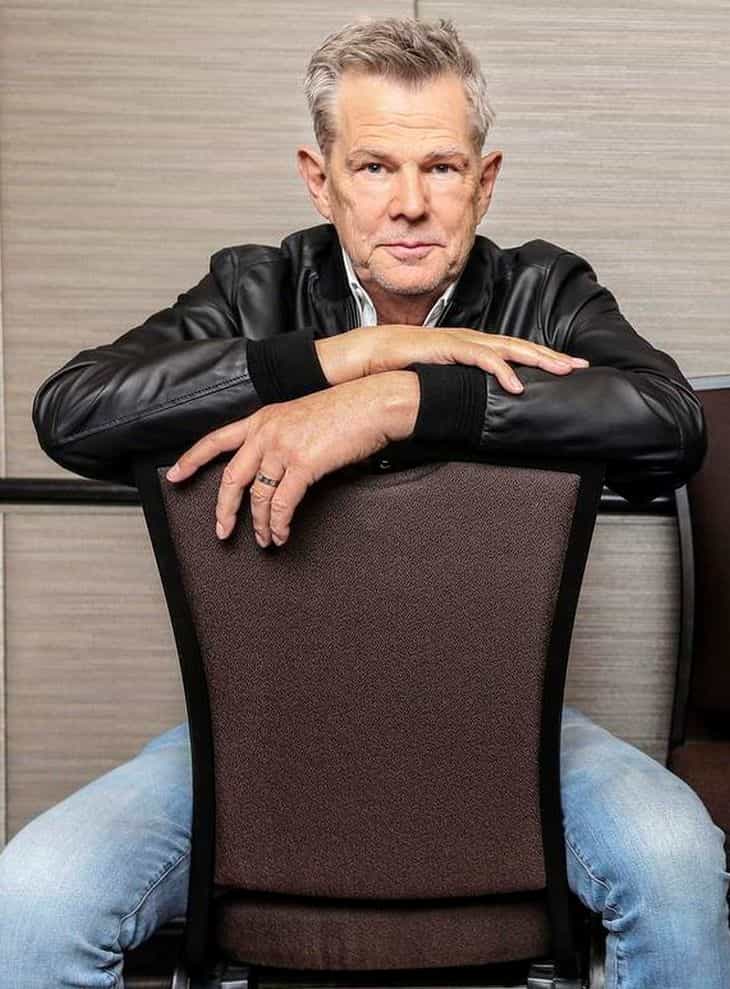 Some Interesting Facts About David Foster