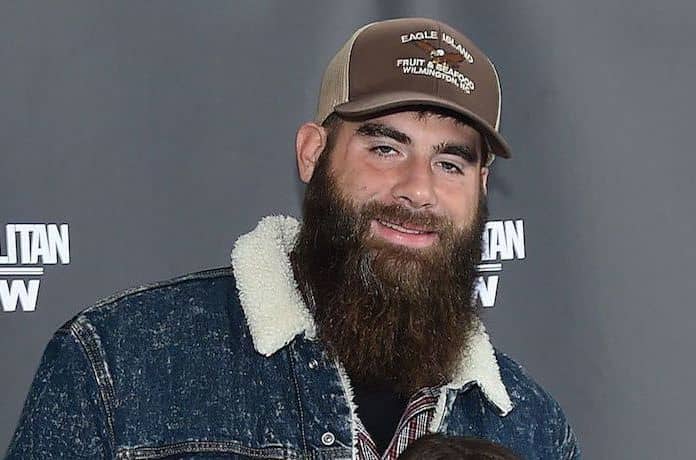 Life is not easy; it is full of twists and turns. In the first instance, you are a TV star and the star transforms into a hated person in the next moment and gets fired from the show. This was the reality for David Eason, who was confirmed for MTV Teen Mom 2 as cast but was fired because of a homophobic tweet.

On 19 February 2018, a single tweet turned people around the world against him. He is an American man who gained popularity after being featured on the television reality show Teen Mom 2 with his wife Jenelle Evans.

He has been an Instagram star ever since he rose to fame and has been famous for sharing his pictures with the family. David used to weld pipes before he became famous.

Born on 23rd of June 1988 David Eason is currently 32 years old. David is quite tall and has a big building. Eason’s body figure measurements are 42-32-37. David’s biceps measure 16 inches and he wears number 12 in the shoe size.

David’s height measures 6 feet 2 inches while his weight is 85 kg approximately. Eason has blue colored eyes and the color of his hair is brown.

Although David Eason was not popular before meeting his wife, he earned his living working as a pipe welder. After becoming famous he has been an Instagram star and has a lot of fan following as well. Most of the wealth that he has earned comes from his work as a social media star but David Eason has not revealed his wealth publicly as of now.

David Eason was born and raised in The United States of America but has not revealed his exact place of birth. He has also been secretive about his personal details and has not shared the name of his parents or siblings. He has studied at his local High school and it is not known if he attending college.

David used to be a pipe welder before but his life changed after he met Jenelle Evans. Teen Mom 2 aired Monday night’s dramatic 911 call, where she accused her then-drunk husband of having attacked her. “My husband, he just assaulted me,” she told the 911 operator. The incident happened earlier on 13 October 2018.

She later admitted they were both intoxicated and their conversation about David’s attempt to avoid a televised pumpkin patch visit with his children escalated to conflict. The incident came when Jenelle recovered from septum surgery on her nose. He also made a homophobic tweet in February 2018 on his Twitter.

He attracted much public criticism. He deleted his Tweets and had his Twitter account deactivated. MTV fired him from the Teen Mom 2 reality show after he got huge criticism. MTV issued a statement saying that Eason’s personal opinions did not represent MTV’s views and that they immediately terminated its network contract.

His wife Jenelle, however, defended his husband saying they not really hate the LGBTQ culture, and apologized for her husband’s remarks.

David met Janelle on the Tinder Dating App. They later married each other in 2017. The couple has three children, a daughter called Maryssa Rose and Ensley Jolie and a son called Kaden David. In 2019, the pair legally split ways. But later they got back together as the pair shared pictures in March 2020 on Instagram with each other.

Here we provide you the list of David Eason’s favorite things. 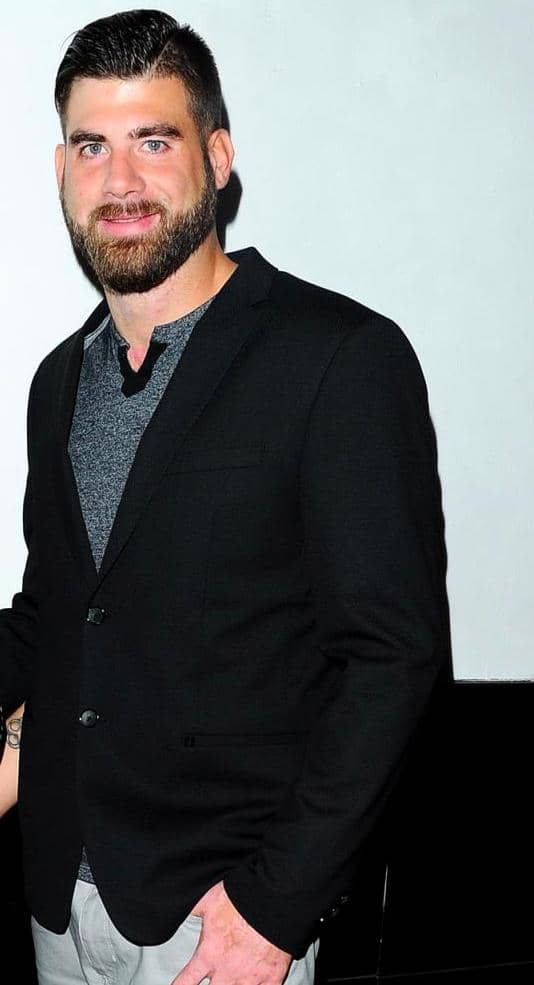 Some Interesting Facts About David Eason