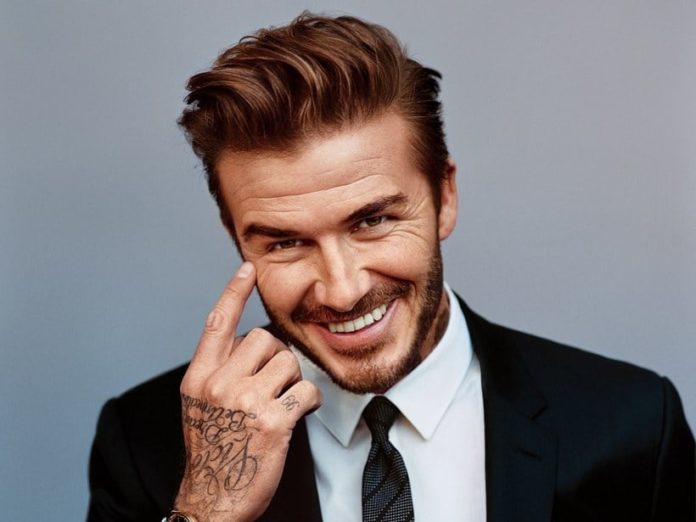 David Beckham is a famous and successful former English professional football player. This soccer star has played for clubs such as Manchester United, England, Real Madrid, and the L.A. Galaxy. David was born May 2, 1975, in Leytonstone, London. He developed his interest in football in childhood itself.

He started playing for England’s legendary soccer team ‘Manchester United’ when he was 18. In the history of football, he is the only Englishman to score in three different World Cups. Apart from football, he created his own brand of clothing and participates in numerous charity works.

David was born to Ted Beckham who was an appliance repairman and Sandra who was a hairstylist. He has two sisters named Joanne Louise Beckham and Lynne Georgina Beckham. His family was a committed fan of Manchester United, who always attended the home match.

He attended Chase Lane Primary School and Chingford County High School for his elementary education. Since his school days, he developed his interest in football and played for a local team known as Ridgeway Rovers. As an amateur player, he went for trials at several clubs such as Norwich City and Leyton Orient.

David made his debut for the senior team in 1992, where he signed his first professional contract with Manchester United. In 1996, he played in the Premier League and FA Cup double. In the same year, he also made his international debut for England.

As an integral part of Manchester United, he helped the team to win the Premier League, the FA CUP and the UEFA Champions League. He became the world’s foremost midfielder who has scored goals in 262 games and won 6 Premier League medals.

In 2003, he moved to Spanish giants Real Madrid and became a member of the ‘Galacticos’. He was associated with Real Madrid for four years and scored 13 goals. In 2007, he was again moved to LA Galaxy for which he scored 18 goals in 98 games. In 2013, he took retirement from professional football and focused on charity works.

On July 4, 1999, he got married to Victoria Adams who is also known as ‘Posh Spice’. He has three sons Brooklyn, Romeo and Cruz and a daughter named Harper Seven. 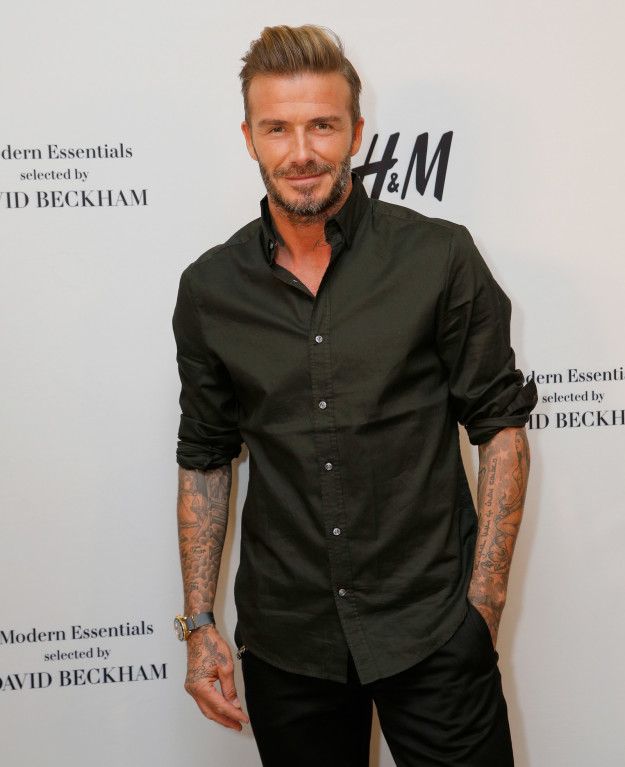 Some Interesting Facts About David Beckham