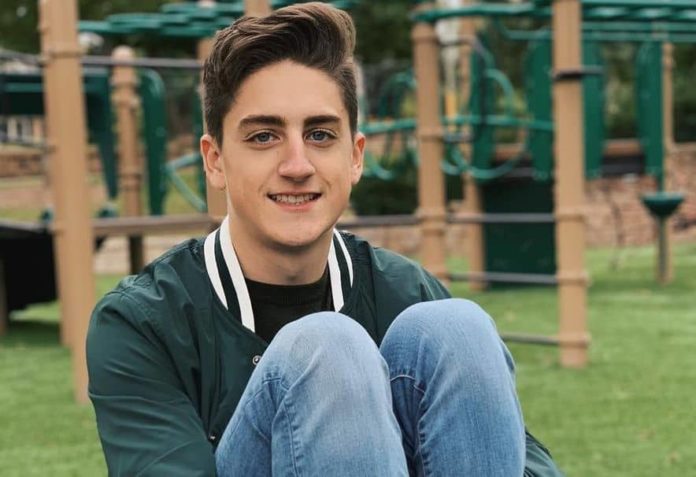 Danny Gonzalez, who is quite famous for his ‘I talk about a Thing’ video series and skits, is a well known American sensation on YouTube. He was recognised initially as a Vine star, winning more than 2.8 million fans on the 6-second video-sharing app. Gonzalez has been active on YouTube since 2014, posting awesome content routinely.

Passionate towards making videos and editing, he is incredibly creative when it comes to producing videos since 7th grade. His style of presentation and his ability to apply special effects to his videos are amazing. Gonzalez, a married man, also features his wife in his vlogs. He is a very funny character and loves making people laugh.

Born on the 12th of June 1994 Danny Gonzalez has turned 28 years old. He appears to be tall and has a height that measures 5 feet 11 inches and his weight is approximately 70 kg.

Danny has a wonderful smile which looks even better because of his rare set of blue colored eyes and his hair of brown color. As seen in his videos and social media posts, he appears to be quite fit and has a toned body figure, looking at his image one can say that he works out regularly.

Danny Gonzalez started with the Vine app and his videos quickly gained popularity but he was also taking a hit along with many other stars when Vine as a platform shutdown. He then transitioned slowly towards YouTube and is one of the most popular YouTubers who has fans all over the world.

He has acquired most of his wealth through his career as a YouTube star and has earned a lot of money through brand endorsements and advertisements. The total net worth estimated for Danny Gonzalez is estimated to be $5 million US dollars as of now.

A native of Georgia, Danny Gonzalez was born and raised in Illinois Georgia United States of America. Gonzalez has not revealed any details about his family including the name of his parents or siblings. After studying at his local High school in Georgia he attended the Georgia Institute of Technology.

Initially, Danny Gonzalez started out on the 6 second Vine video app. On May 19, 2013, he posted his first video on the app. This video named “Target headphones like whatup” became moderately popular. After that, before the app was shut down, Gonzalez uploaded a number of videos and managed to acquire over 2.8 million fans there.

He joined YouTube on September 8, 2014. On October 2, 2014, he proceeded to publish his first YouTube video on the social site. A collection of some of his funniest moments from Vine was featured in this video named ‘New Best Vines of 2014 Funniest Danny Gonazalez Vine Compilation’ On YouTube, Gonzalez kept writing.

In July 2017, after he posted the video ‘Zach King is a Monster’, his fame reached more heights. A viral hit, this video went on to gain millions of views and has 2 million views. After this, Gonzalez kept publishing video clips. The American YouTube sensation has over 101 million collective views and over 1.4 million subscribers on his self-titled channel by now.

The popular Youtube star is married to his long time girlfriend Laura Fuchs.

Here we provide you a list of Danny Gonzalez’s favorite things. 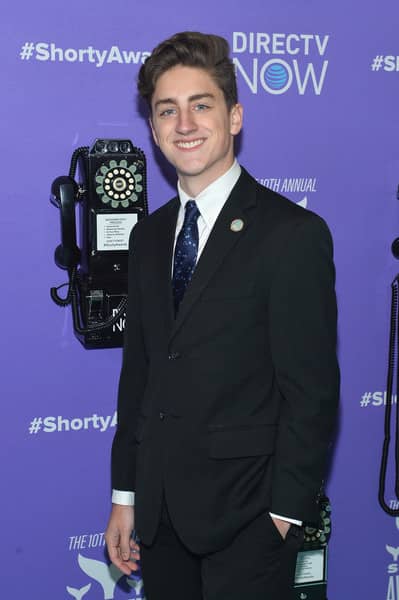 Some Interesting Facts About Danny Gonzalez