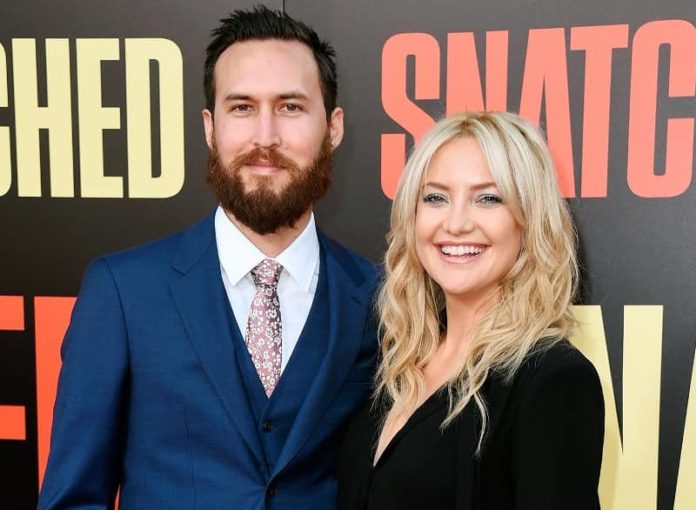 Music acts like a magic key to which the most tightly closed hearts open, this line is very well proved by Danny Fujikawa who is an American actor, musician, and record producer. Apart from that, he is best known as the boyfriend of American actress, Kate Hudson. He gathered attention after he started dating Hudson in 2016.

Born on 10 June 1986, this talented personality has turned 36 years old. He seems very tall with his towering height which is 180 in centimeters and 5’11” in feet & inches. He is very conscious about his physique and maintains himself with a weight of 75 in kilograms and 165.5 lbs in pounds. His shiny dark brown hair and hazel eyes enhance his personality.

According to the sources, Danny’s estimated net worth is still under revision.

Born in Los Angeles, California in the United States, Danny belongs to the Asian ethnicity. He is the loving and caring son of his father, Ron Fujikawa, and his mother, Melissa Linehan. Apart from that, he is blessed with two brothers Michael and Brady.

Danny co-founded the L.A.-based folk-rock band, Chief in around. Moreover, he served as the guitarist and lead vocalist of the band. The other members were Michael Fujikawa (drums), Evan Koga (lead vocals), and Mike Moonves (bass guitar). In the year 2008, The band released its first EP, The Castle is Gone.

In November 2009, they released their first single “Mighty Proud” which was the first piece to be signed to Domino Records. Moreover, this band toured across the country. Furthermore, in June 2010, they released “Night and Day” and “Breaking Walls”. In August 2010, their debut and only album, Modern Rituals were released.

In June 2011, the band played their farewell show at The Troubadour. However, in the year 2012, The band reunited and continued to perform mostly in the Los Angeles area. In 2013, Fujikawafounded Lightwave Records.

Danny is unmarried. However, he is not single yet. Since 2016, he has been dating American actress Kate Hudson. Both of them first met via Hudson’s best friends, Sara and Erin Foster. Erin and Sara are Fujikawa’s stepsisters.

In December 2016, the couple had their first date, and later in May 2017, they made their first public appearance. on 2 October 2018, the couple welcomed their first child, a daughter, Rani Rose Hudson Fujikawa. Moreover, Hudson has 2 kids, a son, and a daughter from her previous relationships.

Here we are providing the list of favorites of Danny Fujikawa: 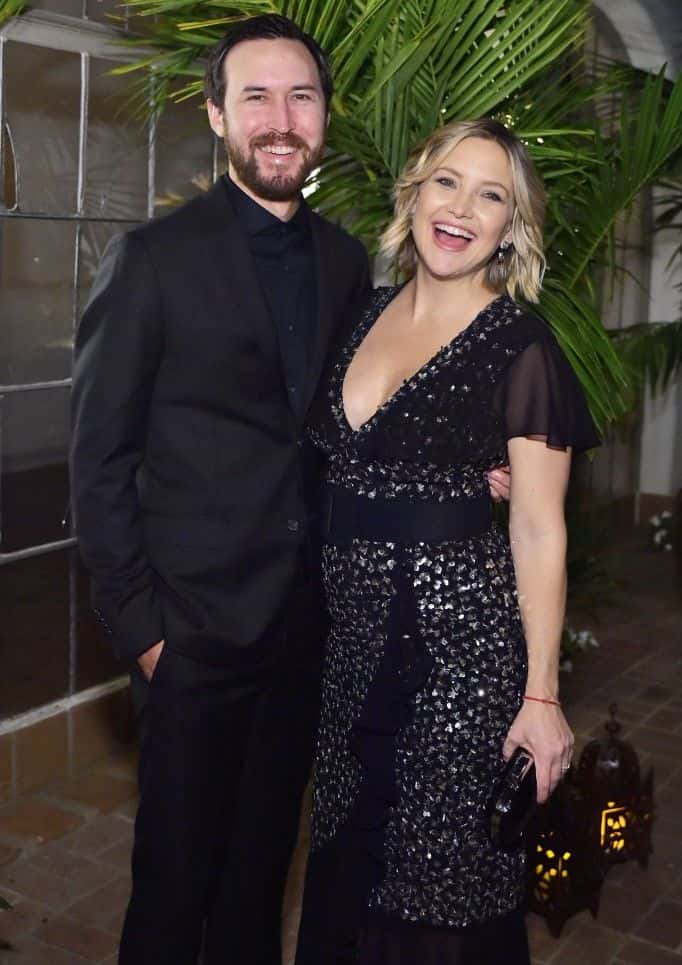 Some Interesting Facts About Danny Fujikawa