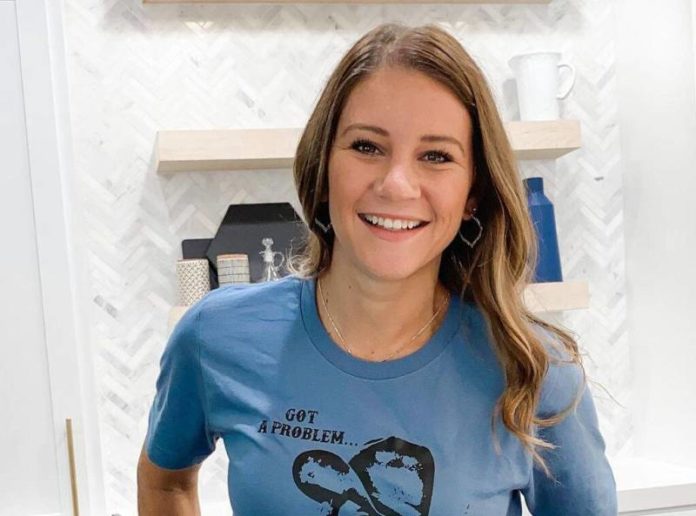 There is nothing more attractive than a positive personality. its beauty never fades away with time, this line is very well proved by Danielle Busby who is an American reality star.

Moreover, she is eminently known for starring in the TLC-aired American reality series, OutDaughtered. Besides this, she is also a versatile blogger who owns a website titled “It’s a Buzz World”.

Born on 23 December 1983, this renowned personality has turned 37 years old in the year 2020. She has a perfect height which is 173 in centimeters and 5’8” in feet & inches. She seems as fit as fiddle with the weight of 58 in kilograms and 128 lbs in pounds. Her beauty is enhanced by her dark brown eyes and dark brown hair.

As a reality star, Danielle has quite great earnings from her professional career. Apart from that, Busby also earns an extra amount from her business ventures such as “Rush Cycle” and “Cadi Fitness”. According to the sources, her estimated net worth is $3 million approximately.

Born and grew up in Lake Charles, Louisiana, United States, Danielle belongs to white ethnicity. She was raised by her single mother, Michelle Theriot along with her two twin sisters Ashley and Crystal. However, there is no data available about her father. As for her education, she never disclosed any detail about her educational background.

Danielle is a beauty consultant by profession. Before achieving fame, she has also served as an office assistant and office manager for a couple of years. Apart from that, Busby started working as a project coordinator team lead in the year 2008.

Later, Danielle and her spouse Adam started their television career with the American reality series, “Outdaughtered” which was debuted on May 10, 2016, on TLC starring the couple along with their six daughters. Furthermore, on February 23, 2021, its eighth season’s first episode titled “Escape From Quarantine” premiered.

Besides this, she also owns an indoor cycling studio called “Rush Cycle”, where they offer indoor cycling classes. Other than this, along with her twin sisters Ashley and Crystal, she is also co-owner of the fitness business called “Cadi Fitness”.

Danielle is a married woman. She tied the knot with Adam Busby. In the year 2003, this sweet couple met with each other at her workplace. Before tying the knot on June 22, 2006, the duo dated for three years. Later, on April 5, 2011, the couple welcomed their first child a daughter named Blayke Busby.

Through this, the couple became the first American parents to have quintuplets daughters. Her quintuplets were born premature so they had to spend the first few months of their lives in the Woman’s Hospital of Texas in its neonatal intensive care unit.

Here we are providing the list of favorites of Danielle Busby: 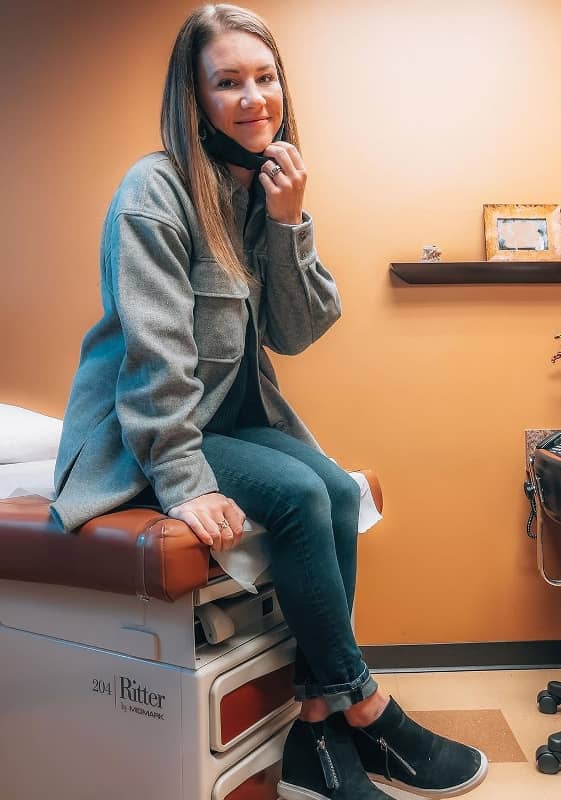 Some Interesting Facts About Danielle Busby