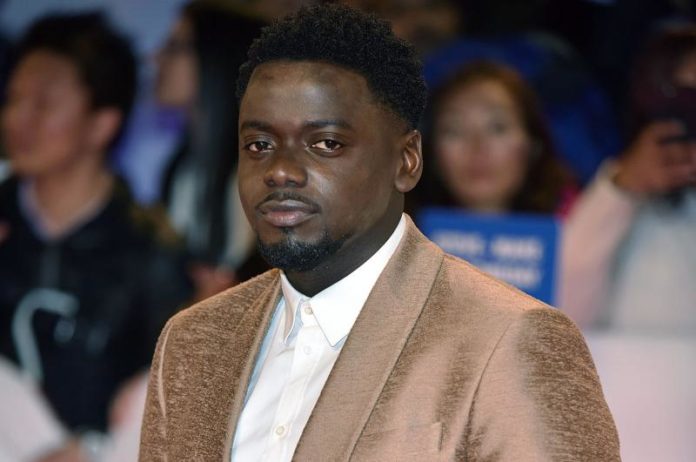 An English Actor Daniel Kaluuya, best-known for his role as Jordan Peele in ‘Get Out’. For his stellar performance in the movie, he received a nomination for an Oscar. He was born on February 24, 1989, in London, England.

Apart from an actor, he is also a writer and has co-written some episodes of the British television series Skins. He won both the Evening Standard Award and Critics’ Circle Theatre Award for Outstanding Newcomer, for his role in ‘Sucker Punch’.

Daniel’s net worth is estimated to be $2 million approximately.

Daniel Kaluuya was born to Ugandan parents Damalie Namusoke and Stephen Kaluuya. Along with his elder sister, he was also raised on a council estate in Kentish Town. Due to UK visa regulations, his father lived in Uganda.

For his education, he attended St Aloysius College, London. At a very young age, he started writing plays and also performed improvisational theatre. To improve his acting skills, he went to the local Anna Scher Theatre School and WAC Arts.

Daniel made his acting debut in the BBC’s controversial drama Shoot the Messenger. Later he made guest appearances in many popular television series such as Silent Witness, the Doctor Who special “Planet of the Dead”, and Lewis.

He has also featured in the sketch shows That Mitchell and Webb Look and Harry and Paul. As a voice artist, he worked in the BBC Radio 4 sitcom Sneakiepeeks. In 2009, the Screen International Magazine named Daniel as a UK Star of Tomorrow.

He worked in the dark BBC comedy Psychoville, from 2009 to 2011. He played a lead character in an episode of the anthology series Black Mirror. He received significant critical acclaim from his performance in getting Out, for which he received numerous accolades. In 2018, he was honored with the BAFTA Rising Star Award. Some Interesting Facts About Daniel Kaluuya