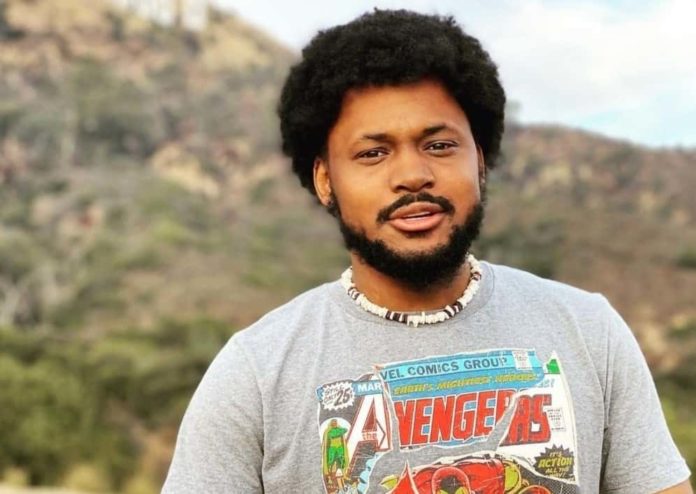 An American internet personality CoryxKenshin is a well-known Let’s Play commentator, comedian, and charity fundraiser. He started his YouTube journey in April 2009 and today he has come a long way and accumulated over 12.5 million subscribers.

His quirky approach and sense of humor have garnered a loyal following over his social media handles. He excels in survival horrors and action video games and also specializes in indie games.

CoryxKenshin is 188 cm and in feet inches, his height is 6’2” tall. He is an internet celebrity who weighs 81 kg in Kilograms or 178 lbs in Pounds. In the year 2022, he will turn 30 years old. He has a sharp Black color eyes and brown curly color hair.

His body measurements are as follows 42 inches chest, 32 inches waist, and 38 inches hips. His biceps size is 16 inches whereas his shoe size is 12 (US).

According to the sources, the estimated net worth of CoryxKenshin is $2.5 million USD approximately.

CoryxKenshin was named Cory Williams on November 9, 1992. He is the elder child of Anthony K. Williams Jr who is an employee at the Ford Motors Company, and Stephanie who is a housewife. He grew up with two younger siblings, a sister, Aleya, and a brother, Anthony in his hometown Michigan, USA.

In 2010, he attended Michigan State University to study Media Arts but quit in 2012. Later he attended the University of Michigan-Ann Arbor and pursued a degree in Computer Science (Game Development). He again dropped out to build a full-time career on YouTube.

At the age of 16, CoryxKenshin uploaded his first video on YouTube on May 25, 2009. In the video, he talked about girls, dating, and the movie Hitch. Initially, on YouTube, he was a vlogger who focused his content on his school life. Later he was engaged in editing snippets of videos of himself and his friends.

He uploads once or twice a week, which is not changed much since then. A year later, he took a break from YouTube and returned in April 2013. The first game he recorded himself playing was “White Finger, a short survival horror/slasher”.

In 2015, he was verified on YouTube with the help of his fellow YouTuber, Caillou Pettis. His video is titled Try Not To Laugh Challenge. TEARS FAM. TEARS; became one of his most popular videos.

He runs his merchandise shop at spreadshirt.com where he sells hoodies, t-shirts, coffee mugs, and mobile covers. He has collaborated with a non-profit organization Charity: Water, working for clean and safe drinking water for people in developing countries.

He has played numerous games like Little Nightmares 2, Misao, Resident Evil 8, Twelve Minutes, Paranoiac, and At Dead of Night.

CoryxKenshin is reported as single and unmarried to date. He is busy following his career and interest and does not want any distraction.

Here we are providing you the list of CoryxKenshin’s favorite things. 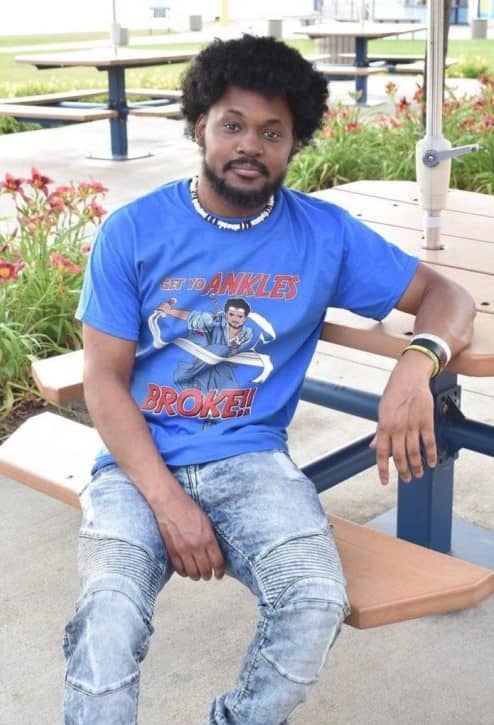 Some Interesting Facts About CoryxKenshin