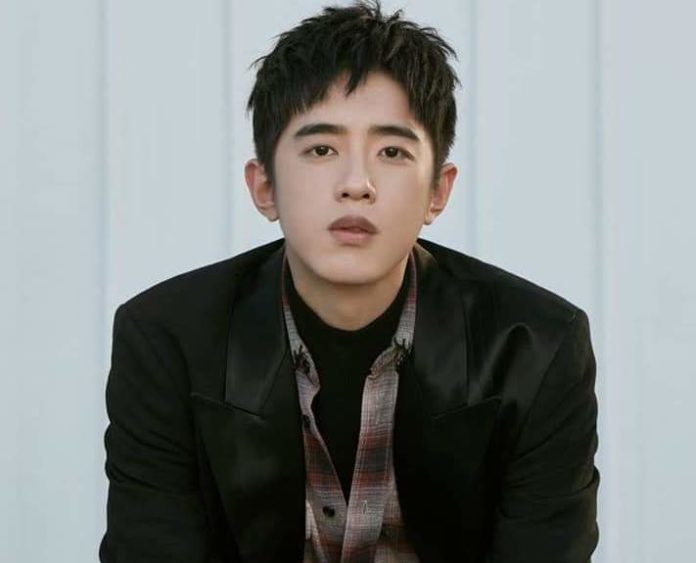 Liang Jing Kang, also known as Connor Leong, is a Chinese actor based in Shenzhen, Guangdong. He is best known for his roles in television shows and series. Leong rose to prominence after portraying Feng Mei Zuo in the popular TV series Meteor Garden.

The television show is based on the shojo manga series “Boys over Flowers” from Japan. It was written by Yoko Kamio at the time. Connor previously appeared in the historical comedy “Huang Fei Hong” as a supporting character.

He also began his career as a model and appeared in several advertisements during his college years. His Meteor Garden shows won him a large fan base across Asia. Dylan Wang, Darren Chen, Shen Yue, and Caesar Wu make up the rest of the cast.

Born on the 3rd of January 1994 Connor Leong is currently 27 years old. Leong appears to be tall and his height measures 5 feet 11 inches while his weight is 79 kg approximately.

Connor is slim but has a toned body figure with a measurement of 38-30-35, his biceps measure 14 inches and he wears number 9 in the shoe size. Leong has dark brown eyes and the color of his hair is black.

Connor Leong received his major breakthrough in the year 2016 after appearing in a historical comedy series. Connor was noticed by many for his skillful acting and started to receive smaller roles afterward. His big break however came in the year 2018 in the series meteor garden.

He has earned most of his wealth from his acting career and is popular as one of the prominent young Asian actors. The total net worth estimated for Connor Leong is 800 thousand Chinese Yuan as of now.

The native of Guangdong, Liang Jing Kang was born and raised in Shenzhen, Guangdong, China. Connor has been quite secretive about his family and has not shared any details about his parents or siblings. The popular actor attended the South China Institute of Software Engineering after completing his high school graduation.

Leong made his acting debut in the historical comedy series Huang Fei Hong in 2016, portraying Gong Ting. After that, he starred in Night Poet, a short film. In the same year, Connor was cast as a customer in the Midnight Diner film’s Chinese adaptation. Leong appeared in the fantasy romantic film Cat Lover in 2017.

Leong also appeared on the He Jiong-hosted Youku variety show Super Idol. Angie Chai cast him in the role of Meizuo in the 2018 adaptation of Meteor Garden the same year. In the November issue of Harper’s Bazaar China, Leong was featured alongside his Meteor Garden co-stars Dylan Wang, Darren Chen, and Caesar Wu.

Another Me, a television drama based on the 2016 film Soul Mate, featured Leong in 2019. He appears as the female lead’s younger brother in a guest role. In the same year, he starred in the youth sports drama Never Stand Still as the male lead.

Leong will appear in the teen romance drama My Love, Enlighten Me in 2020. He will be seen in the upcoming youth comedy-drama Run For Young.

Leong’s girlfriend “Shen Yue” was rumored to be in a relationship with him. She is also an actress and his Meteor Garden co-star. However, none of them have confirmed the dating rumors.

Here we provide you the list of Connor Leong’s favorite things. 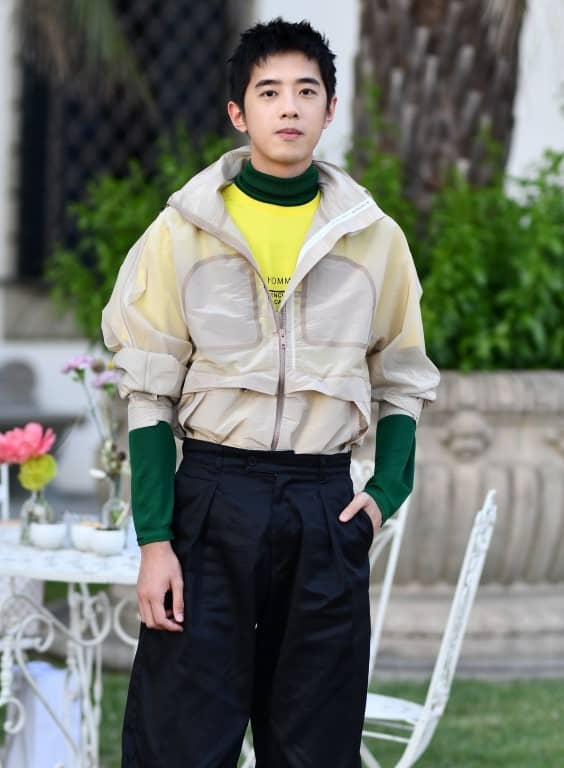 Some Interesting Facts About Connor Leong