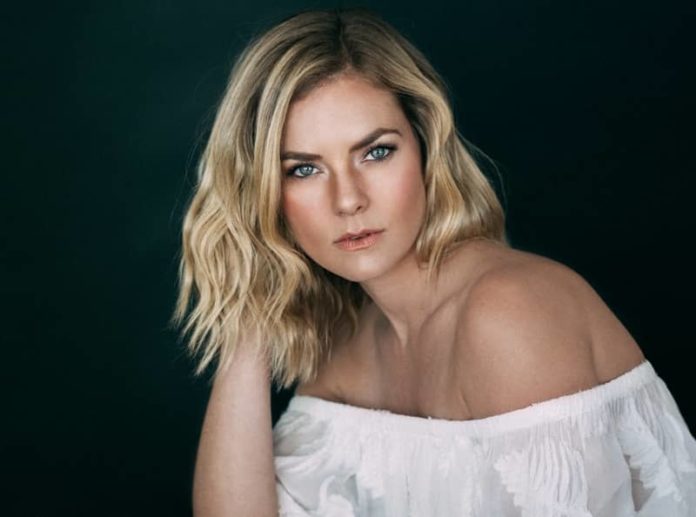 Hard work beats talent when talent doesn’t work hard, this line is very well proved by Cindy Busby who is a French Canadian actress and model. She came into the limelight by appearing as Ashley Stanton on the Canadian family drama tv series, Heartland. Moreover, her work in Heartland gave her mainstream recognition in the entertainment industry.

Born on 18 March 1983, this renowned personality has turned 39 years old. She has a perfect height which is 170 in centimeters and 5’7” in feet & inches. She seems as fit as fiddle with the weight of 57 in kilograms and 126 lbs in pounds.

Her beauty is enhanced by her blue eyes and blonde hair. she is very conscious about her health and maintains her figure with the measurement of 34 inches breast, 24 inches waist, and 35 inches hips. Her bra size is 34B while her shoe size is 8 (US).

Cindy is one of the popular Canadian actresses. She earns a handsome amount of net worth through her professional career. As an actress in the guest role and lead role, she has starred in various television series and Canadian movies as well as American movies. According to the sources, her estimated net worth is $1 million approximately.

Born in Montreal, Quebec, Canada, Cindy belongs to the white Caucasian ethnicity. However, she maintains a private life regarding her personal life so she never revealed any information about her parents and siblings.

As for her education, she enrolled in the Professional Theater Program at Dawson College after graduating from high school. Apart from that, she took an acting course as she had a dream of becoming an actress from an early age.

Cindy commenced her acting career in theater. Before transitioning into movies and television shows, she starred in numerous theater productions. In the year 1999, She made her television debut with the anthology series, Undressed. Later in the year 2005, She made her film debut with a minor role in La dernier incarnation.

Apart from that, in the year 2005, she also landed her first lead role in the story of the Canadian medical hero Norman Bethune. Furthermore, she caught the public eyes by making her breakthrough with the family drama series, Heartland in 2007.

She achieved mainstream recognition after she portrayed Ashley Stanton in the series which became one of the most popular shows on Canadian television. Moreover, the show was also nominated for several Gemini Awards and won the Director’s Guild of Canada prize. After her success in Heartland, she landed roles in numerous Hollywood movies and television shows.

Busby has also starred in Lifetime television films and television series such as Life Interrupted, The Wrong Daughter, Thrill of the Kill, The Killer Downstairs, Hostile Makeover, My Mom’s Letter From Heaven, The Wrong Stepmother, and Web of Dreams among others.

According to the sources, Busby has been together with a man since the mid-2010s, who goes by @cboydcboyd on Instagram. However, she never revealed the name of her beloved. Moreover, the couple started to date each other around somewhere in 2016.

Recently in December 2020, the couple shared a picture in which the two were seen wearing a wedding dress. So it can be assumed only that the two are already married.

Here we are providing the list of favorites of Cindy Busby: 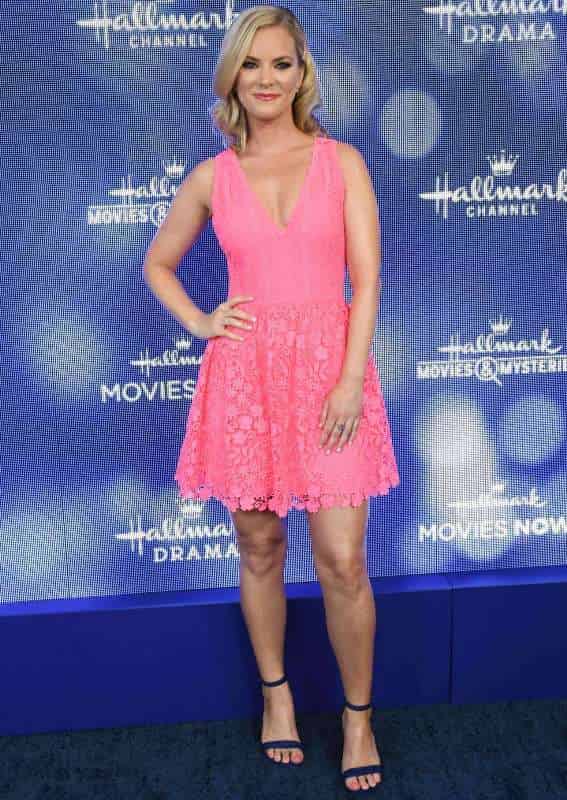 Some Interesting Facts About Cindy Busby