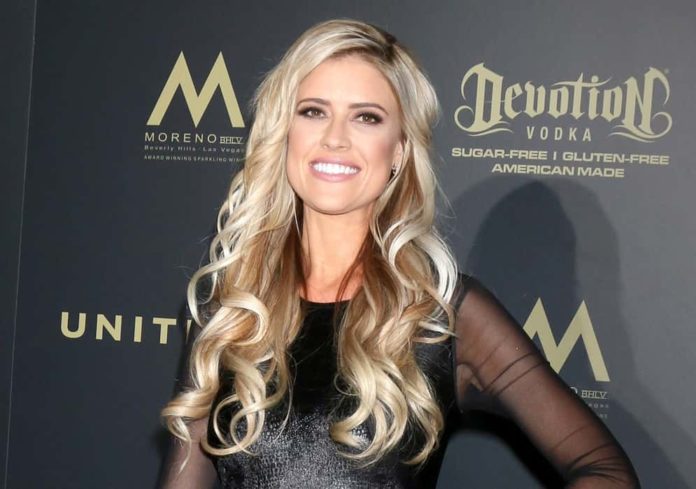 Appearing alongside her ex-husband Tarek El Moussa, Christina Anstead, an American real estate investor and TV personality became popular after the HGTV series ‘Flip or Flop’ was aired. She has appeared in more than a hundred episodes of the series and the recent eighth season of the show.

She also stars in her own spinoff series, which highlights her house flipping talents, titled ‘Christina on the Coast.’ Via their real estate investment scheme, Real Estate Elevated, she conducts training sessions with Tarek and has co-written with him the corresponding ebooks ’24 Ways to Profit on Real Estate in 2019′ and ’50 Ways to Find Your Next Flip’. She mainly manages the design side of the job when working together with Tarek and is responsible for keeping everything on track.

Born on the 9th of July 1983 Christina Anstead is currently 38 years old. She looks quite stunning with her blonde colored hair and her eyes of brown color. She has also maintained herself quite well and her body figure measurements are 34-25-35. Anstead’s height measures 5 feet 4 inches while her weight is 60 kg approximately.

As one of the pioneers for shows related to the real estate industry, Christina Anstead has earned a lot of wealth by renovating and flipping houses as well as through her presence on the television series.

Because of the popularity of the series, Christina has become a well-known face and has earned a lot of wealth through it. The total net worth estimated for Christina Anstead is $4 million US dollars as of now.

The native of California Christina Anstead was born and raised in Anaheim, California, USA. Anstead has been quite private about her personal life and has not revealed any details about her parents or siblings. She has studied at a local High school in Southern California but did not attend any college.

Hey later spread their house flips and real-estate business to Arizona and Nevada, and in southern California, they also founded their own construction and design company. They effectively ran the company until the housing market collapsed after the stock market crash in October 2008, after which they had to drastically scale down their quality of life.

Six months behind schedule in 2010, they completed their first flip but were able to make a small profit, which further sparked their ambition. In spite of their divorce in 2018, the pair continues to work together on the show; however, their joint business was terminated following the divorce.

In June 2018, Christina Anstead’s own spinoff show, ‘Christina on the Coast’, was revealed, and filming for it began that year in the fall. The show, which launched on May 23, 2019, concentrated in the first episode on her renovating her new house, followed by seven more episodes in which she restored the homes of her customers.

Previously married to Tarek El Moussa, she is currently married to Ant Anstead and has two sons and a daughter.

Here we provide you the list of Christina Anstead’s favorite things. 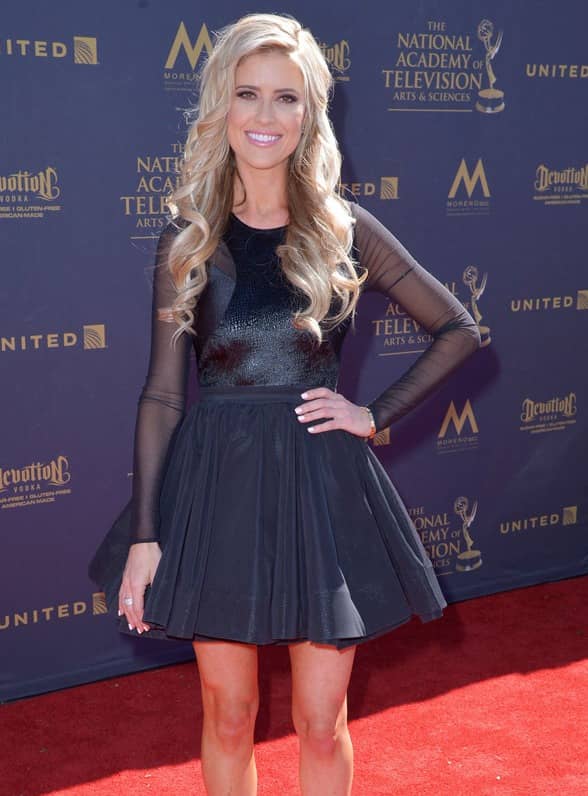 Some Interesting Facts About Christina Anstead