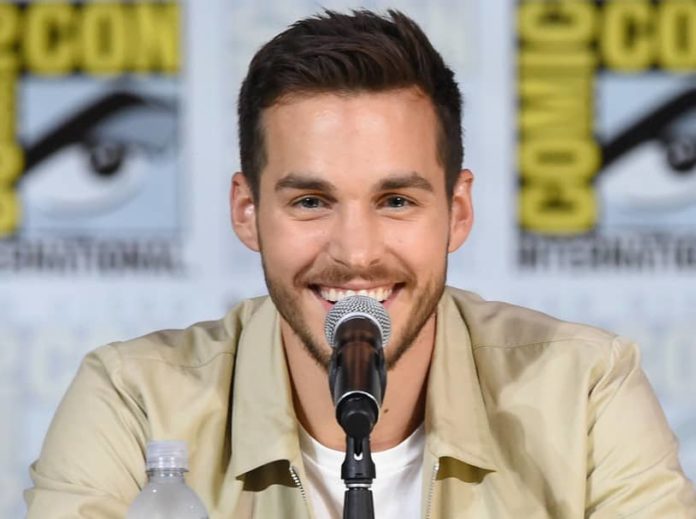 “When your hard work meets an opportunity, success arrives”, this line is very well proved by Christopher Charles Wood popularly known as Chris Wood is an American television actor. Moreover, he rose to huge fame for playing the character of Kai Parker in the American supernatural drama television series The Vampire Diaries.

Recently, in the year 2021, Wood came into the limelight when he voiced He-Man in Masters of the Universe: Revelation.

Born on 14 April 1988, this handsome personality turned 34 years old. He seems enough tall with his height which is 191 in centimeters and 6’3” in feet and inches. He seems very fit and healthy with a weight of 94 in kilograms and 207 lbs in pounds. He looks more amazing with his blue eyes and dark brown hair.

Chris has gathered a very handsome amount of money and fame being a part of the entertainment industry since 2010. According to the sources, his estimated net worth is $2 million approximately. He lives a very lavish and luxurious lifestyle through his earnings.

Born and grew up in Dublin, Ohio, the United States, Chris belongs to the white ethnicity. However, he never revealed any information regarding his family background and his siblings. As for his education, Chris studied at Dublin Jerome High School.

Later, he enrolled at Elon University in North Carolina where he earned a B.F.A. degree in Music Theatre.

Reflecting on his career, Chris began his career journey in show business on Broadway. Moreover, he served Melchior in the national tour of Spring Awakening and after that, he portrayed Joe Hardy in Paper Mill Playhouse’s production of Damn Yankees. Furthermore, in the year 2010, he made his debut in the television short film titled The Magazine Girl.

Apart from that, he was also spotted with the character of Malachai Parker in the 6th season of the series, The Vampire Diaries. Other than this, Wood also served as Adam Weaver within the film named the Carrie Diaries.

Later, he also played a very crucial role in the comic-book series Supergirl (2015) for a two-season arc as the superhero Mon-el and then acted in a series, Containment (2016) as an Atlanta-based cop trapped in the quarantine zone of a dangerous viral outbreak.

Moreover, in the year 2020, Chris was cast in the ABC pilot Thirtysomething(else), a potential sequel to the critically acclaimed drama Thirtysomething.

As of his relationship status, Wood is a married man who tied the sacred knot of marriage with his girlfriend Melissa Benoist in early September 2019. Moreover, this sweet couple started to date each other in 2017 and announced their engagement on Instagram on February 10, 2019.

Here we are providing the list of favorites of Chris Wood: 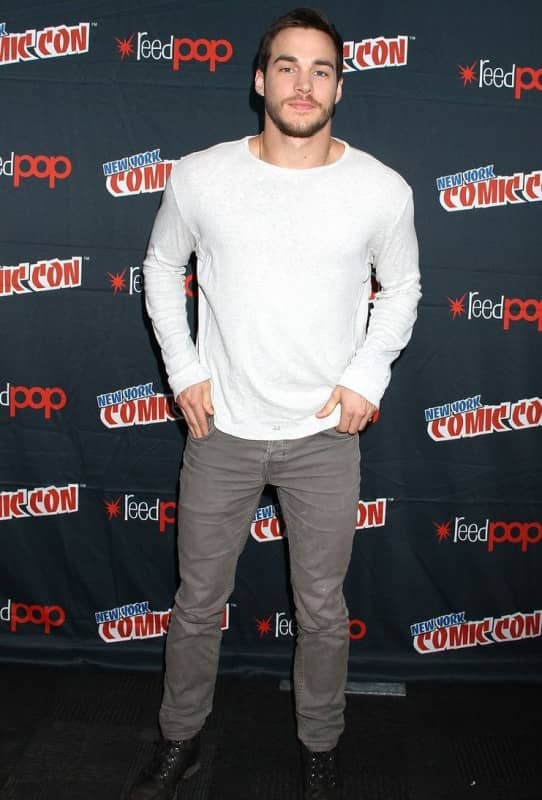 Some Interesting Facts About Chris Wood