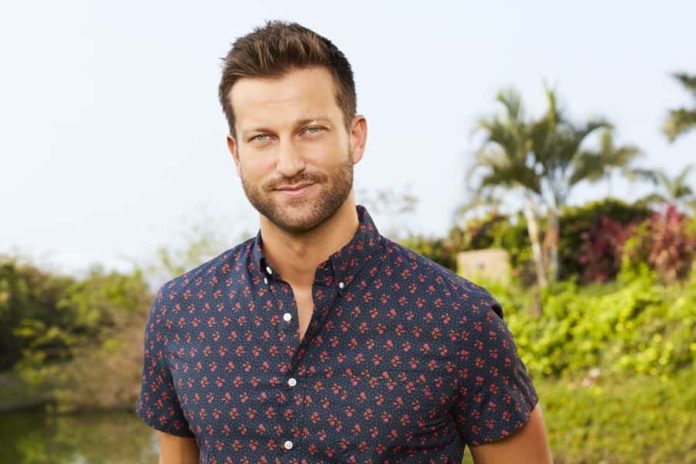 Chris Bukowski is a Bartlett, United States-based reality television star, social media celebrity, and corporate sales director. At the age of 25, Chris made his first appearance on Emily Maynard’s season of “The Bachelorette” in 2012. He was nominated for this show by a friend and then received an email from the producers.

Unfortunately, after his date in Chicago, he was eliminated from the show. Without giving up hope, he went on to appear on “The Bachelorette” twice, “Bachelor in Paradise” twice, and “Bachelor Pad” once.

He is also an advisor for The Catch, a dating app, and serves as the head of investor relations for Forte, a live-streaming fitness class app. He also manages KCM Create, a digital web development agency that he co-founded.

Born on the 10th of September 1986, Chris Bukowski is currently 34 years old. Bukowski appears to be in a stunning shape and has a toned and muscular body figure with the measurement of 42-34-34.

Chris is quite tall and his height measures 5 feet 10 inches while his weight is 74 kg approximately. Bukowski’s handsome looks are complemented by his brown colored hair and his eyes of blue color.

After making his debut at the age of 25 on a popular reality show, Chris Bukowski worked with the franchise for a long time and became one of the most popular people to ever appear on the show.

Bukowski has earned most of his wealth from his work as a reality television star and from working as a corporate sales director. The total net worth estimated for Chris Bukowski is $1.5 million US dollars as of now.

The native of Illinois, Chris Bukowski was born and raised in Chicago, Illinois, United States. Chris is the son of John Bukowski and Rose Bukowski and grew up along with his two sisters. He studied at Bartlett High School and later graduated with a degree in business management from the University of Nevada.

At the age of 25, he made his first appearance on “The Bachelorette” after receiving an e-mail from producers after a friend nominated him to be a contestant. Emily Maynard, the show’s star, wasn’t just looking for a husband; she also wanted a man who could be a father to her young daughter.

Although Bukowski made it to the Hometown Dates section of the season, Emily eventually agreed to let him go after visiting his family in Chicago. Chris’ second stint on The Bachelorette was cut short because he was never an official contestant on Andi Dorfman’s season.

He arrived at the mansion and pleaded with the producers to let him meet Andi, but she refused, and he was sent off. Bukowski later said that the whole thing was staged. Bukowski appeared on Season 2 of Paradise, but he was gone in less than a day.

He went home after getting blackout drunk and giving his date card away. He apologized and joked with host Chris Harrison during his appearance on After Paradise. He announced his formal retirement from the iconic franchise in an open letter dated September 10, 2014.

He was previously dating Katie Morton but is now in a relationship with Katrina Badowski.

Here we provide you the list of Chris Bukowski’s favorite things. 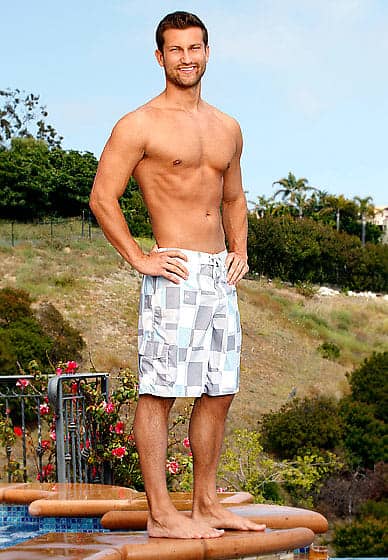 Some Interesting Facts About Chris Bukowski