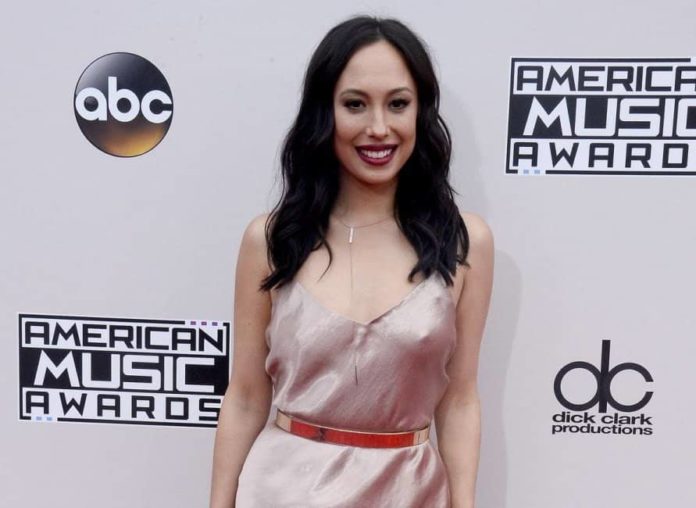 Moreover, she gathered huge popularity for being one of the professional dancers on ABC’s Dancing with the Stars. In fact, she is the first female professional to win the show.

Her beauty is enhanced by her dark brown eyes and dark brown hair. She is very conscious about her health and maintains her figure with the measurement of 35 inches breast, 27 inches waist, and 36 inches hips. Her shoe size is 6 (US).

According to the sources, Cheryl’s estimated net worth is $500,000 approximately.

Born in San Francisco, California in the United States, Cheryle holds American nationality. She is the loving and caring daughter of Stephen Burke (Father) and Sherri Burke (Mother).

Apart from that, she grew up with her sister named Nicole and a stepsister Mandy. As of her education, she enrolled at Menlo-Atherton High School and graduated in 2002.

Apart from that, she finished in its 8th season in 2nd place with partner Gilles Marini and with partner Rob Kardashian in its 13th season. Furthermore, she also choreographed the pasodoble with Tony Dovolani for Toy Story 3. Other than this, she has made a fitness video based on Latin dances with Maksim Chmerkovskiy as co-instructors.

After that, Cheryl got the guest role on the Disney Channel series The Suite Life of Zack & Cody. Besides this, Burke completed in second place behind Nicole Scherzinger on the first season of I Can Do That. Furthermore, she replaced Abby Lee Miller on Dance Moms in the year 2017.

In fact, she also got appeared as a VIP guest diner in the 17th season of Hell’s Kitchen. In April 2008, she established her first dance studio. Further in the year 2019, she created her own line of activewear. Besides this, Cheryl has also released her autobiography, Dancing Lessons in the year 2011.

Cheryl is a married lady who got married to Matthew Lawrence. Moreover, the couple first met in the year 2016 and finally got engaged on Burke’s 34th birthday on 3 May 2018. Apart from that, In May 2019, this sweet couple the sacred knot of marriage with each other.

Here we are providing the list of favorites of Cheryl Burke: 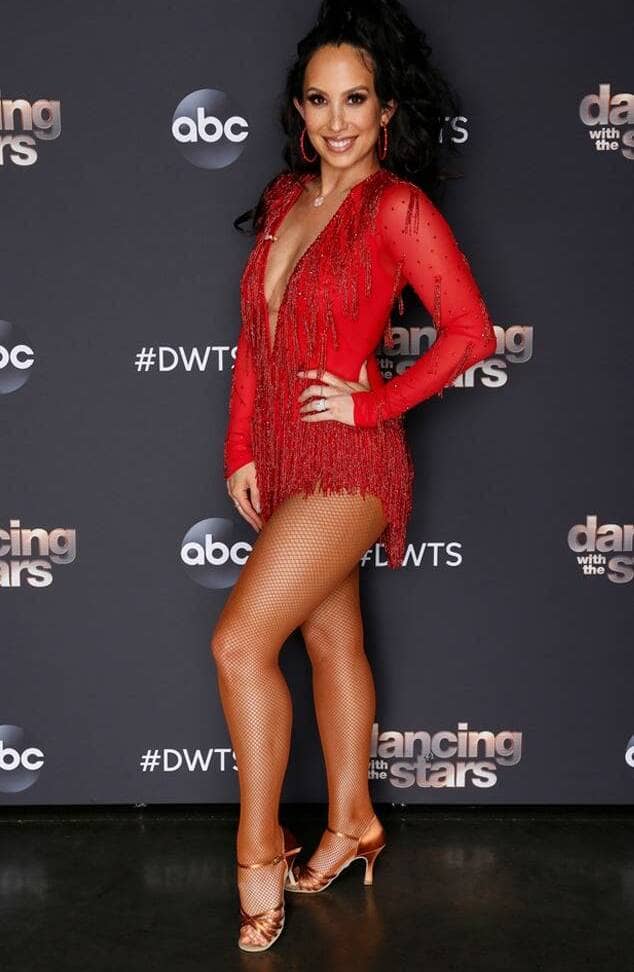 Some Interesting Facts About Cheryl Burke