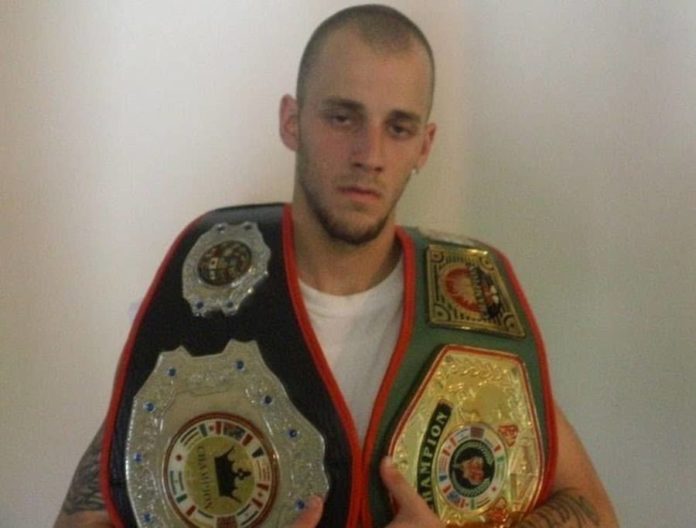 Charlie Zelenoff is a Russian-born boxer. Charlie is known for his notorious videos in which he claims to knock out people. His brutal videos have made him infamous and he has become one of the most disliked personalities on the internet.

Despite his passion for boxing, Charlie failed to make a career in it and the boxing federation rejected his registration as a professional boxer. However, what happened afterward is bizarre. Charlie declared himself as a professional boxer. Not only that, he boasts that he is undefeated with a record of 160 – 0 in the Underground Boxing Federation.

He also made a custom belt and inscribed “UBF World Champion” on it. We would like to remind you that Charlie is not a professional boxer and has no experience. What is unbelievable is that he proclaims that he is the G.O.A.T. which in general language stands for Greatest of All Time.

Some people like his videos, whereas some find them extremely annoying and disturbing. Some people think that he may have a mental problem that results in this behavior but nothing of this claim has been proved.

Other people have the opinion that he is doing these things only for attention and that he feeds off the anger of people towards him. Nevertheless, it’s clear the Charlie likes to live in the world of his own, where he is ‘the best boxer in the world’.

He was born on the 27th of July 1988 in Los Angeles, California. He is 34 years old as of now.  He is 5 feet 11 inches tall and weighs 79 kg. He has a slim frame and most pictures show him in boxing gear. He does like boxing and can be seen working out. He likes to be fit and work out. He wears a size 8 shoe.

Charlie is not a professional boxer but his main source of income is his social media profiles. His videos have gained popularity. Charlie’s net worth is estimated to be $155000. He has not disclosed any other sources of income apart from beating and bullying kids and old men and capturing it on videos.

He has not revealed his personal details and has not made them public. Due to this, there is no information about where he was born and details of his family members. He studied at Fairfax High School in Los Angeles. Since his childhood, he used to love boxing and watched boxing fights on TV.

Zelenoff’s boxing record is 0-1, according to a popular boxing website. He made his debut in Welterweight against Andrew Hartley but was disqualified. His notorious videos have gained over 75000 subscribers on YouTube. His youtube channel is called Charlie Zelenoff uncut.

Here we provide you the list of Charlie’s favorite things. 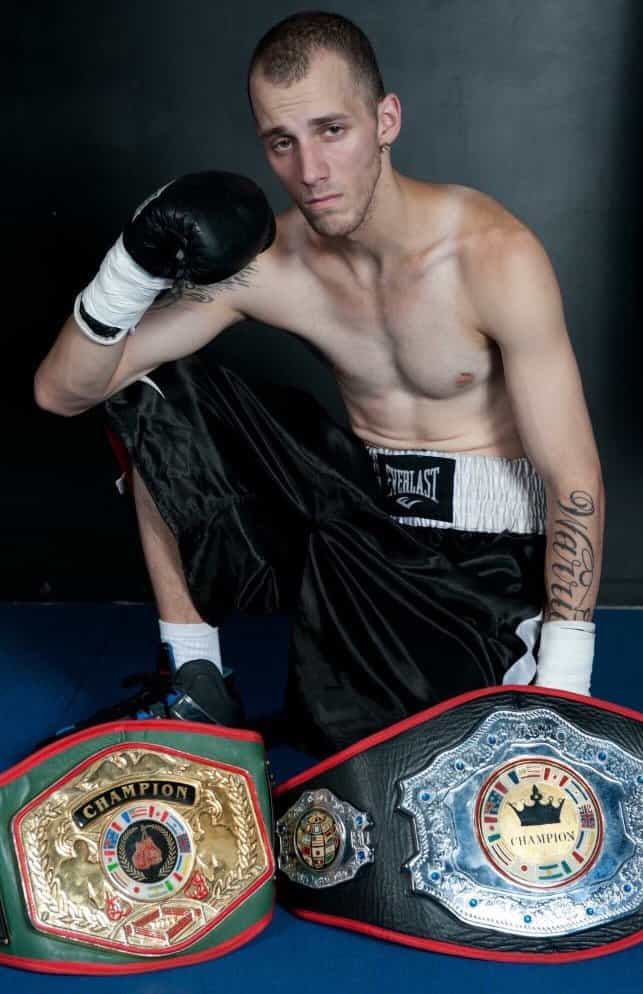 Some Interesting Facts About Charlie Zelenoff