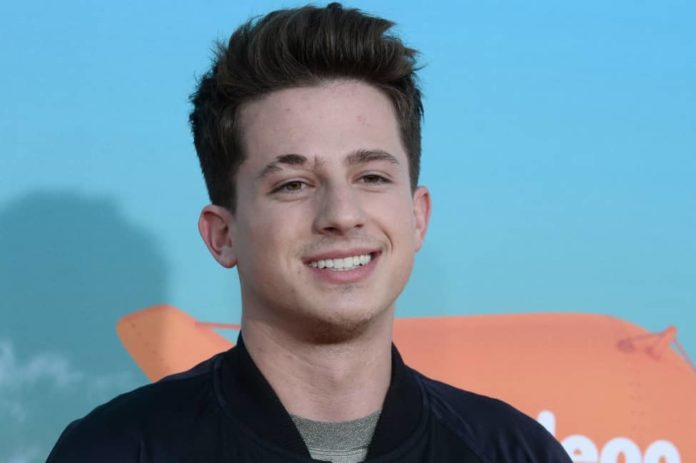 A popular American pop singer Charlie Puth started gaining fame by posting his original songs and covers to his YouTube channel. Through his channel, he was exposed to the world and was signed in by Ellen DeGeneres for a record label, which is marked as the commencement of his official career.

In January 2016, his debut studio album was released by the American record label Atlantic Records which received negative reviews from critics but peaked at number 6 on the Billboard 200. He also wrote, co-produced, and sang the hook on Wiz Khalifa’s hip-hop anthem ‘See You Again,’ which was included in the soundtrack of the motion picture ‘Furious 7.’

It became a huge hit, reaching No. 1 on the US Billboard Hot 100, undoubtedly becoming one of the most important works of his career. He is a multitalented celebrity who is a vocalist, a producer, a songwriter, and an instrumentalist.

The weight of Charlie Puth is 74 kg and 163 lbs in pounds. He is a charming singer with a towering height of 180 cm or in feet inches 5’11” tall. He has a cool hairstyle with dark brown color hair and sharp wide hazel color eyes.

He has a healthy body with a figure measurement is 44 inches chest, 32 inches waist, and 36 inches hips approximately. He will turn 31 years old. His biceps size is 16 inches and his shoe size is 9 (US).

According to the sources, the estimated net worth of Charlie Puth is $10 million USD approximately.

Charlie Puth was born Charles Otto Puth Jr on 2 December 1991. He is the eldest son of Debra Puth and Charles Puth Sr. He was born and raised in Rumson, New Jersey along with younger siblings named Stephen and Mikaela.

He attended the Rumson-Fair Haven Regional High School for elementary education. Along with his regular schooling, to study music, he was enrolled in the Manhattan School of Music Pre-College as a jazz piano major and a classical study minor. To pursue further knowledge in music production and engineering, he attended the Berklee College of Music.

In September 2009, Charlie Puth started his music career from a YouTube channel which was called ‘Charlies Vlogs’ where he posted comedy videos with covers. In 2010, he released his debut Extended Play ‘The Otto Tunes’.

In 2011, he won an online video competition which was sponsored by the American TV personality Perez Hilton. As a prize, he won an entry to the version of Adele‘s ‘Someone Like You’ which he performed with Emily Luther.

After his performance on ‘Someone Like You’, Ellen DeGeneres signed him to her label eleven which proved to be a huge turning point in Charlie Puth’s career. His fan base increased both online and offline, all over the world and helped him reach a new level, which he thought was beyond him.

Later in 2015, he signed with Atlantic Records and released his first song ‘Marvin Gaye’ was released. The song stood at number 21 on the US Billboard Hot 100 and became one of the most popular works in his career.

He appeared in the music video ‘Dear Future Husband’ with the reputed American singer Meghan Trainor. He also appeared on television in a minor role in the TV show ‘Undateable’ in 2016.

Here we are providing you the list of Charlie Puth’s favorite things. 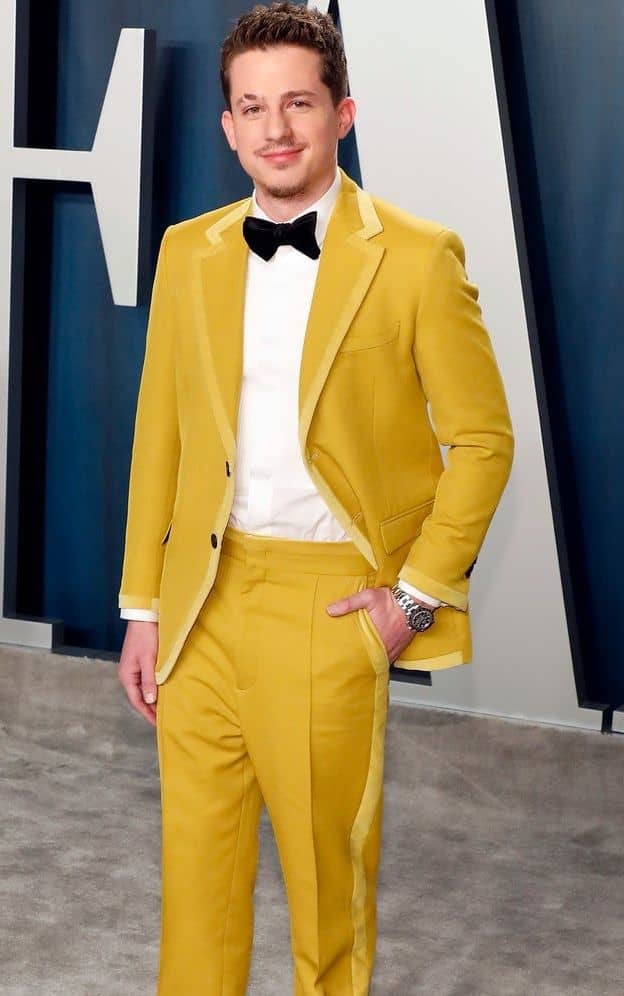 Some Interesting Facts About Charlie Puth