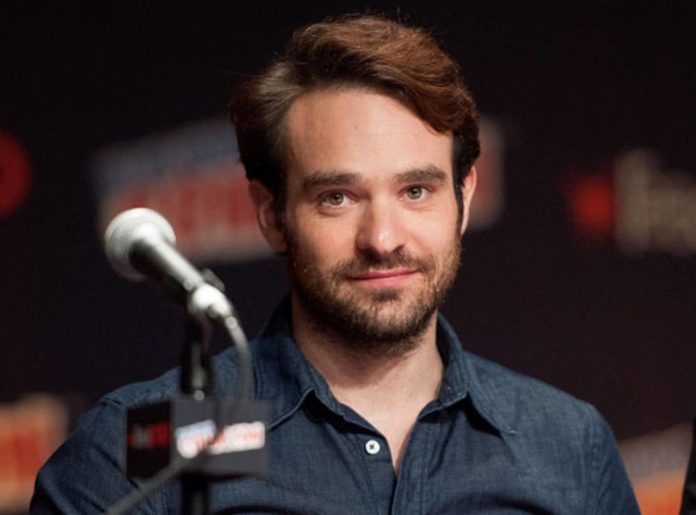 Success demands your time and hard work, this line has been very well proved by Charlie Cox who is a well-known British actor best known for his portrayal of Matt Murdock / Daredevil in Marvel’s Cinematic Universe (MCU) media property. He has participated in the Netflix series “Daredevil” (2015–2018), “The Defenders” (2017), and the film “Spider-Man: No Way Home” (2021).

He is particularly well-known for his portrayal of Tristan Thorn in the film “Stardust” (2007). In addition, he played Jonathan Hellyer Jones in the 2014 film “The Theory of Everything” and Owen Sleater in HBO’s “Boardwalk Empire” seasons 2 and 3. (2011-2012). In 2005, he made his stage debut as Giovanni in Southwark Playhouse’s “Tis Pity she’s a Whore.”

Moreover, he is very conscious about his physique and follows a regular and healthy diet in order to keep himself fit as a fiddle. His personality is enhanced by his light brown eyes and dark brown hair.

Charlie Cox is an actor with a net worth of $5 million dollars as of 2021. He currently earns a salary of roughly $1 million per year. According to accounts, he earns $8000 every episode. His acting job is his major source of income.

Charlie was born and raised up in London, England, and belongs to a mixed (English, Irish, and Scottish) ethnic background. He is born to his father Andrew Frederick Seaforth Cox and his mother Patricia C. A. Tricia. He has been grown up with his four siblings named Toby, Zoe (Step-Brother), Oliver (Step-Brother), and Emma (Step-Sister).

When Charlie Cox was 18, he made his cinematic debut in the psychological thriller “Dot the I in 2003. Then he was cast as Lorenzo in Al Pacino‘s “The Merchant of Venice” in 2004. He then went on to perform minor roles in films such as Casanova, a 2005 historical drama, and “A for Andromeda,” a 2006 BBC science fiction film.

After that, he became well-known for his role as Tristan Thorn in the 2007 fantasy film “Stardust.” The following year, he made his West End debut in Harold Pinter’s “The Lover/The Collection.” He then appeared in the films “Stone of Destiny” and “Glorious 39” in 2008.

In 2011, he starred as St. Josemaria Escrivá in Roland Joffé’s film “There Be Dragons” and as Ishmael in Encore’s miniseries “Moby Dick.” In 2011, he starred in HBO’s “Boardwalk Empire” as Owen Sleater. He has roles in the indie film “Hello Carter” and the BBC Cold War drama “Legacy” in 2013.

The film “The Theory of Everything,” in which Cox plays Jonathan Hellyer Jones, began filming at the end of 2013. He has been playing Matt Murdock/Daredevil in Marvel’s television series “Daredevil” since 2015, making him the first non-American actor to play Matt Murdock/Daredevil. He’s also in the running for the lead in The Defenders.

He was seen in the West End production of Harold Pinter’s “Betrayal” when “Daredevil” unexpectedly ended. He appeared in the short film “The Knot” in late 2018. He began filming the RTE Dublin crime series “Kin” in the fall of 2020.

Marvel Studios president Kevin Feige stated in December 2021 that Cox will resume his role as Daredevil in Marvel Studios’ Marvel Cinematic Universe films; his first project at the moment “remain[ed] to be seen.” “Spider-Man: No Way Home” was his debut appearance in a Marvel Studios film (2021).

Charlie Cox is a married man who tied the marriage knot with his lovely wife Samantha Thomas. Samantha Thomas was the former Vice President of Original Programming at Marvel Television, which is now defunct. He and Samantha Thomas had their first child, a girl, in October of 2016.

In March 2020, they welcomed their second child. Charlie previously dated Lynn Collins, an American actress, in 2004. Kate, Charlie Cox’s co-star in Stone of Destiny, was apparently linked to each other.

Here we are providing the list of favorites of Charlie Cox: Some Interesting Facts About Charlie Cox