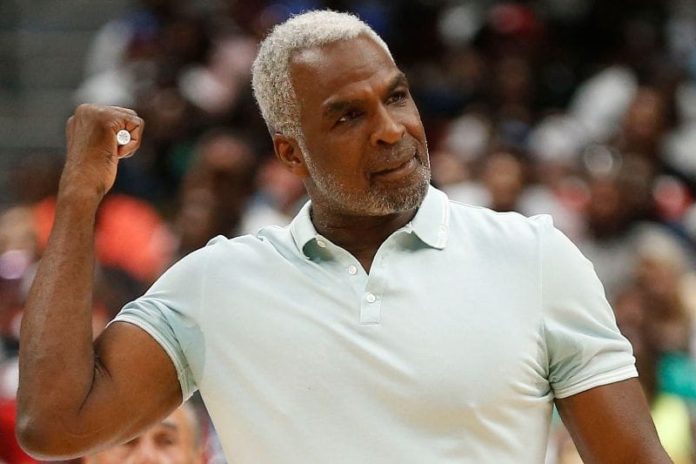 He has been served as head coach of the Killer 3’s of the BIG3 since 2017. Mr.Charles had started several commercial ventures as an entrepreneur including Hair Solutions and Nails EtCetera.

A successful and talented former basketball player, Charles Oakley who has made a huge amount of money, and his net worth is estimated to have $12 Million. In his whole career, he has made $42 Million from his basketball career.

Charles was born and raised up in Ohio, USA, and belongs to the African-American ethnicity. He is born to his father Charles Oakley II and his mother Corine Oakley. He has been grown up with his brother Curtis Oakley and four sisters Yvonne Moss, Carolyn Felders, Diane Oakley, and Saralene Oakley.

As for her education, he completed his schooling at John Hay High School and further completed his graduation from Virginia Union University in 1985.

As of his career, he started playing basketball in his high school. He led Virginia Union to the 1985 CIAA championship as a senior. In his college career, he scored 2,379 points and grabbed 1,642 rebounds. In the 1985 NBA draft by the Cleveland Cavaliers, he was drafted with the 9th overall pick but his draft rights were traded to the Chicago Bulls.

In 1986, he was selected as a part of the NBA All-Rookie First Team. After that, he was traded to the New York Knicks from the Bulls. During his 1995 season, he records 25 playoff games started every regular-season game for a record 107 starts in a single season.

After that, in 1998, he traded to Toronto Raptors for blossoming star Marcus Camby. In 2001, he was traded to the Chicago Bulls for Brian Skinner by the Toronto Raptors with a 2002 2nd-round pick. In 2002, he signed as a free agent with the Washington Wizards.

Reflecting on his personal life, he is a married man who tied the marriage knot on 30 July 2016 with his beautiful wife Angela Reed who is a businesswoman and financial consultant by profession. Previously, he was involved in a love affair with Nefertini Rasool as well as has a daughter named Ahmauri Anderson from an unnamed relationship. 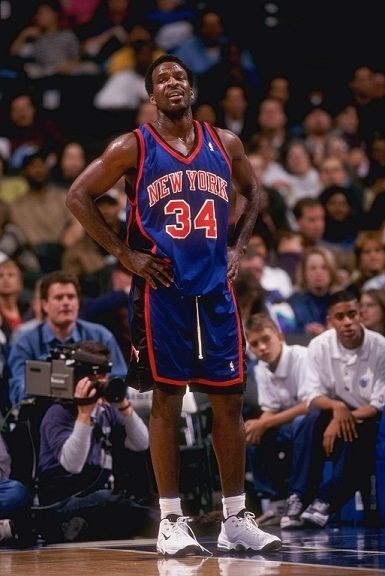 Some Interesting Facts About Charles Oakley