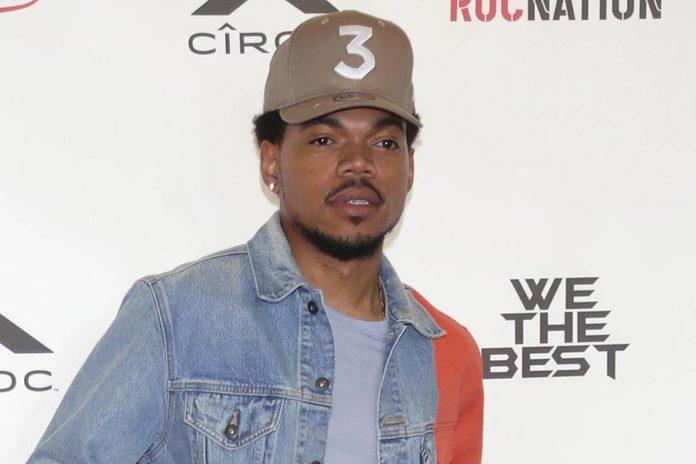 Efforts and hard work construct the bridge that connects your dream to reality, this line has been very well proved by ‘Chancelor Jonathan Bennett’ renowned with the name of ‘Chance the Rapper’ who is an American rapper, singer, songwriter, actor, and activist.

He rose to fame and gathered huge public attention with his third mixtape, Coloring Book which earned him three Grammy Awards. Alongside his solo career, he is the vocalist for the band, the Social Experiment, and also a member of the Chicago collective group, Save Money.

According to the sources, the estimated net worth of Chance The Rapper is $25 million approx.

Chance was born in Chicago, Illinois, United States, and raised in West Chatham on Chicago’s South Side. He is born to his father Ken Williams-Bennett who was working for Barack Obama when he was a senator and his mother Lisa Bennett who works in the government office.

He also has a brother named Taylor Bennett. In his education, he completed his schooling at Jones College Prep High School where he was a member of the Jewish Student Union high school.

As of his career, he went on to record his first full-length mixtape, !0 Day, and released it in April 2012 which helped him to make a connection with several producers. In his mixtape, several artists were featured such as Saba, BJ the Chicago Kid, Action Bronson, Twista, Vic Mensa, Childish Gambino, and Ab-Soul.

In April 2013, he released his second mixtape, Acid Rap which debuted at number 63 on the Billboard Top R&B/Hip-Hop Albums chart. In 2013, Acid Rap was listed on multiple 50 best albums. In March 2015, he released a short film, Mr.Happy. Apart from that, he was the vocalist for the band the Social Experiment.

In May 2015, he released an album, Surf for free on the American iTunes store. In August 2015, he worked with the rapper Lil B to release a mixtape, Free. In May 2016, he released his third mixtape, Coloring Book.

In Chicago in November 2017, he curated and headlined the Obama Foundation community event. On 31 October 2018, he performed at the Mac Miller tribute concert, Mac Miller: A Celebration of Life. In July 2019, he released his debut studio album, The Big Day.

Reflecting on his personal life, he is a married man who tied the marriage knot to his wife Kirsten Corley. They started dating in 2013 and were blessed with a girl child Kensli in September 2015.

Unfortunately, they parted ways in May 2016. But they came together again and later tied a knot to each other on 9 March 2019. In September 2019, they welcomed their second child Marli. 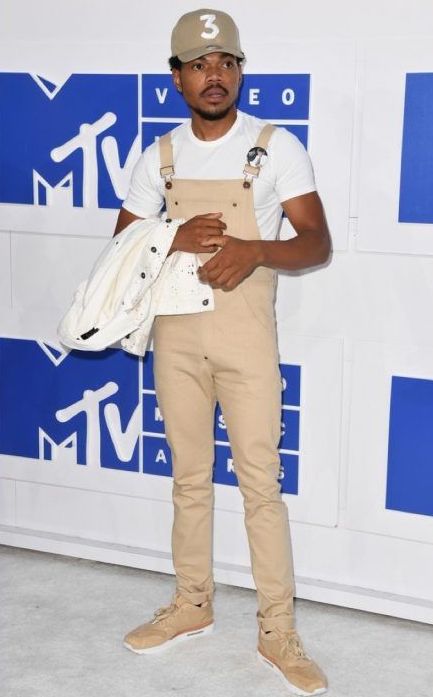 Some Interesting Facts About Chance the Rapper