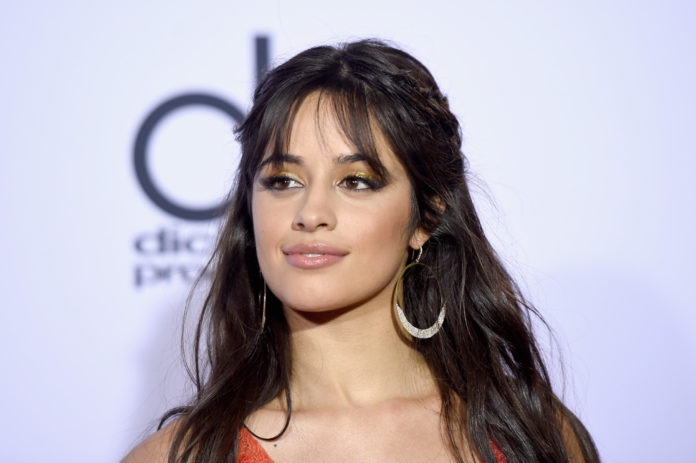 Camila Cabello is a Cuban-American singer and songwriter and one of the biggest pop stars in the world. She gained fame when she met the fifth harmony in X-factor. Currently, Camila Cabello and former Fifth Harmony member have a number one single with boyfriend Shawn Mendes, “Senorita.” She was born on March 3, 1997, in Cojimar, Eastern Havana, Cuba.

Her father name is Alejandro Cabello and her mother name is Sinuhé Estrabao. She has a younger sister named Sofia. She did her schooling from Miami Palmetto High School. She has not attended the college and her educational qualification is high school. She got a high school diploma through homeschooling.

In November 2015, she released her first single with Shawn Mendes called “I Know What You Did Last Summer.”

Her singles such as “I Know What You Did Last Summer” and “Bad Things,” which both entered the top 20 on Billboard’s Hot 100.

She has released new songs “Senorita” with her boyfriend Shawn Mendes. here is the video. Some Interesting Facts About Camila Cabello