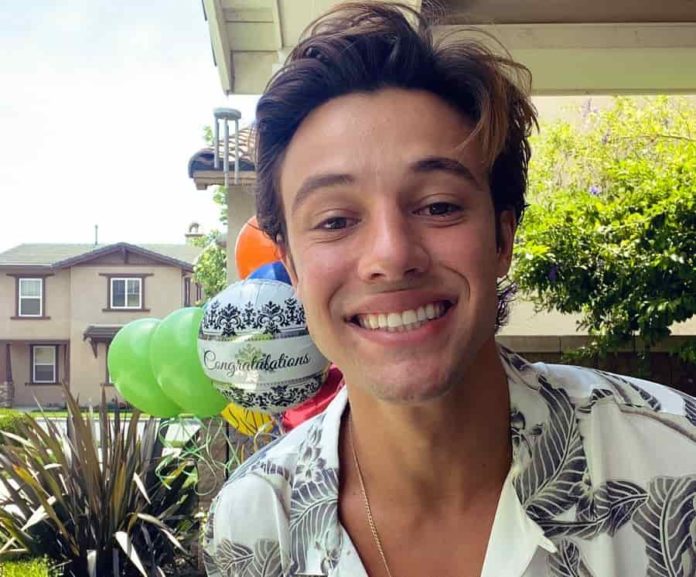 An American social media personality Cameron Alexander Dallas is the product of the generation that grew up on a staple diet of social media frenzy. Cameron Dallas is a social media sensation whose meteoric rise is a testimony to the changing landscape of the entertainment industry.

“Vine” was introduced to a new social media platform in 2013, where users could share and watch 6-second-long looping video clips. Cameron who already had been considered a fan following on Instagram rose to popularity with this newly introduced platform. And later fame and name started falling on his plate.

Cameron Dallas is 175 cm and in feet inches, his height is 5’9” tall. This handsome sensation weighs 70 kg in Kilograms or 154 lbs in Pounds. He has turned 28 years old.

He has a twinkling dark brown color eye and also has dark brown color messy hair. He has a stunning physique with the following body measurements 40 inches chest, 32 inches waist, and 35 inches hips. His biceps size is 15 inches whereas his shoe size is 11 (US).

According to the sources, the estimated net worth of Cameron Dallas is $4.5 million USD approximately.

Born on September 8, 1994, the real name Cameron Dallas is Cameron Alexander Dallas. He is the son of Gina and was raised along with his sister Sierra in California, USA. For providing primary education, he was being homeschooled. Not much information is being disclosed about his early life and family background.

In 2013, Cameron Dallas started posting short videos to every social media platform. He posted videos of himself cracking jokes and pranks on his friends and family. By 2014, he had become the 11th most-followed account on Vine. He was also a part of the Magcon Boys, a group of initial Vine stars.

The group also included stars like Matt Espinosa and Carter Reynolds. In 2014, he was featured in the film “Expelled”. Next year, he made a guest appearance in the NBC thriller TV series “American Odyssey.”

Along with the actors, Nash Grier and Caroline Sunshine, he was starred in “The Outfield”. In 2015, he also made a debut in the music industry with his debut single “She Bad”. Recently, he was featured in the Broadway musical “Mean Girls” by Aaron Samuel. In 2016, he also appeared in the Calvin Klein’s jeans campaign. 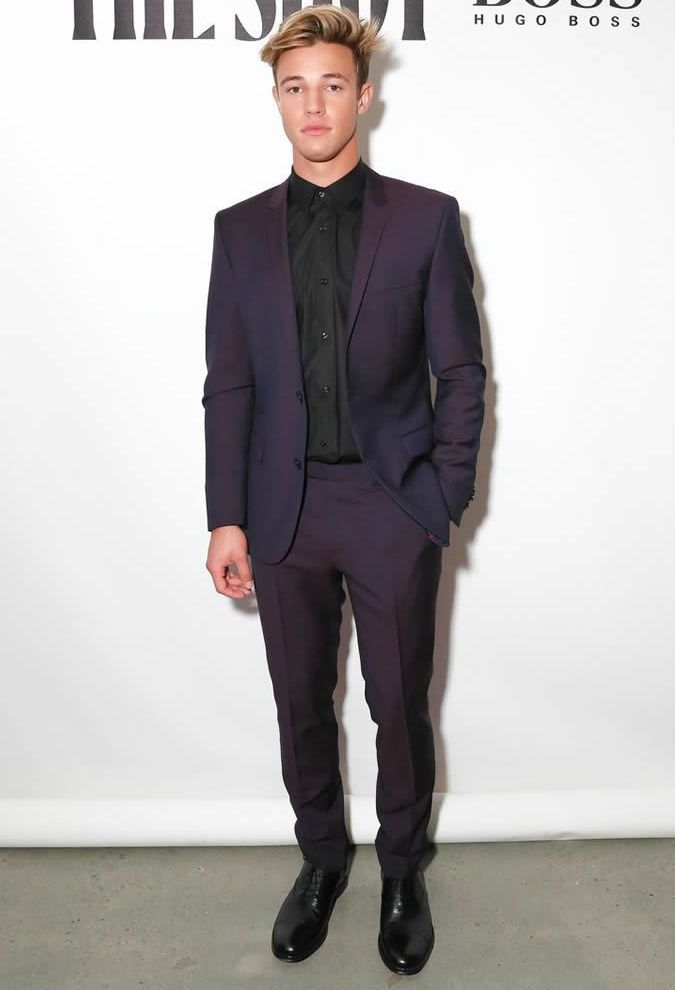 Some Interesting Facts About Cameron Dallas