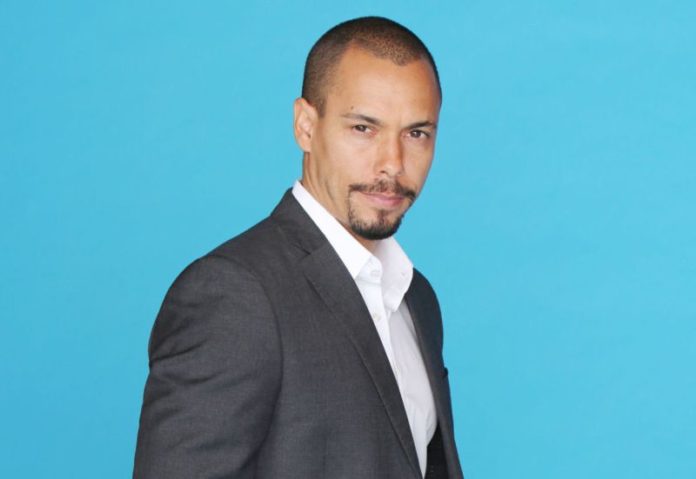 Efforts and hard work construct the bridge that connects your dream to reality, this line has been very well proved by Bryton James who is an American actor, voice artist, and singer. Moreover, this versatile personality is eminently known for his role of Devon Hamilton on the CBS soap opera, “The Young and the Restless” since 2004 for which he was nominated for 16 awards and won two Daytime Emmy Awards.

Recently, James came into the limelight in the year 2020 by winning the Daytime Emmy Award for Best Supporting Actor in a drama series for The Young and The Restless.

Born on August 17, 1986, this handsome actor has turned 36 years old. He seems enough tall with his height which is 175 centimeters and 5’9” in feet & inches. He seems very fit and healthy with a weight of 75 kilograms and 165 lbs in pounds.

Working as an actor and voice artist, Bryton accumulates a very decent amount of money through his career in the entertainment field. Having started his career in the year 1988, he has managed to come a long way becoming one of the most prominent actors in Hollywood. According to the sources, Bryton’s estimated net worth is $3 million approximately.

Born in Lakewood, California, United States, Bryton belongs to the African-American ethnicity. Eric McClure(father) and Bette McClure(mother). His mother, Better is a Native American homemaker while his father, Eric was an African-American musician, songwriter, and music producer.

Moreover, James spent his childhood in Fullerton, California as his family moved there when he was very young. However, he never disclosed any information about his educational background.

Moving towards his career, Bryton took the first step towards his career in show business when he was two years old. Later, he also got appeared in several commercials and magazine ads, including one with legendary singer Michael Jackson.

Moreover, in the year 1990, James got his first and biggest breakthrough at the of 4 when he was cast for the role of Richie Crawford in the sitcom, “Family Matters” in which he appeared in over 200 episodes for 7 years till 1997.

Furthermore, in the year 2004, he was cast for the role of Devon Hamilton on the CBS soap opera, “The Young and the Restless”. In fact, for his outstanding performance on the show, he earned several nominations and awards.

Other than this, Bryton has also guest-starred on the drama, “The Vampire Diaries” as warlock Luka Martin during its second season. After that, he voiced the role of Virgil Hawkins/Static in the Cartoon Network series, “Young Justice: Invasion” and also as Jason James/Z-Strap on Nicktoons animated series, “Zevo-3”.

Besides this, his other roles include voice acting as Freddie on the animated series, “The Kids From Room 402”, Mark Surge in “Hero Factory”, Zare Leonis on “Star Wars Rebels” and Mowgli on “The Jungle Book CD-ROM”. Additionally, he was also a recording artist and performed on Disney Channel and other U.S. and international networks.

Recently, in the year 2021, James voiced Corey in the episode “From the Shadows” of the animated action-adventure “Pacific Rim: The Black”.

Talking about his relationship status, Bryton is currently in a romantic relationship with Brytni Sarpy who is an American actress best known for her portrayal of Valerie Spencer on the ABC network soap opera, “General Hospital”. Moreover, this lovely couple started to date each other in May 2019 and are still in love with each other.

Previously, James was married to Ashley Leisinger who is also an actress. The duo dated each other for several years and after years of their love affair, they tied the sacred knot of marriage on March 16, 2011.

However, their relation couldn’t last long and ended after just 3 years of their marriage on February 20, 2014. Thereafter, Bryton entered into a lovely relationship with Sterling Victorian but it also didn’t last long. As of now, he is living a happy and blissful life with his beloved Brytni Sarpy.

Here we are providing the list of favorites of Bryton James: 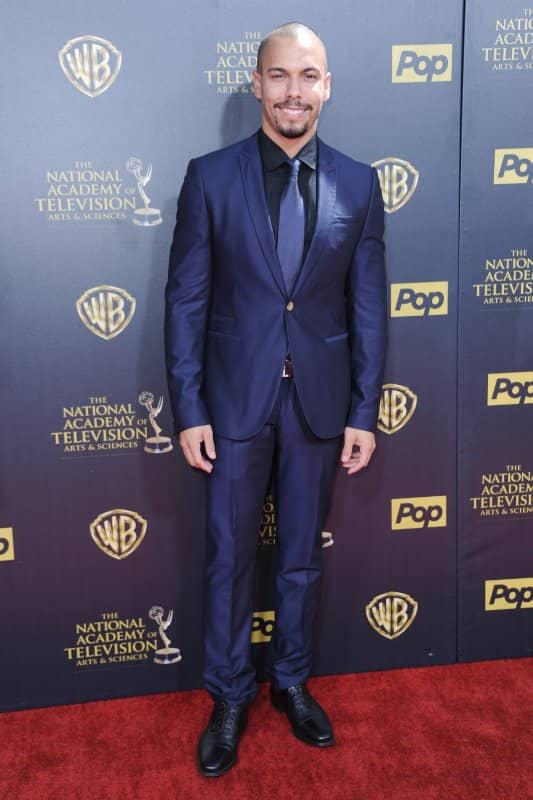 Some Interesting Facts About Bryton James