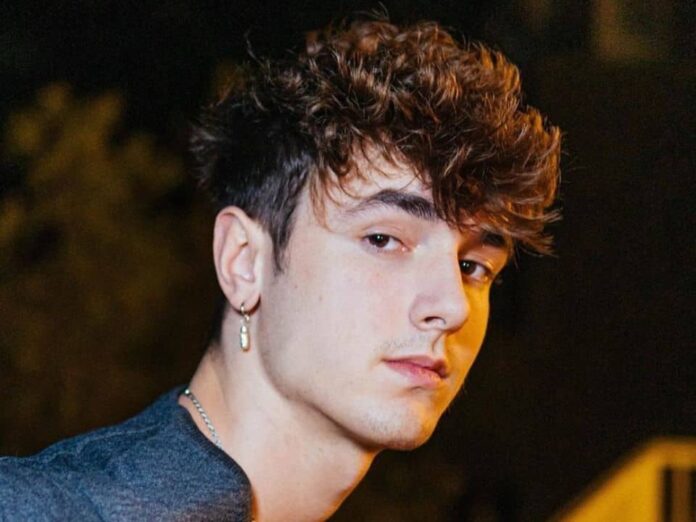 Social media platforms have given a chance for individuals to show their talents on a global platform, previously known as musical.ly, Tiktok is one such app. Popular for his Tiktok and Instagram accounts, Bryce Hall is a famous internet celebrity who has gathered a huge amount of fan following on social media platforms.

Bryce has over 850k followers on his Tiktok account and on his Instagram account, Bryce Hall has over 740k followers. He is also quite active on Twitter and has over 139k followers. Bryce was also famous for his Vine account as it had around 40k followers.

His various challenge videos with his friends have made him a popular Youtube star as well. Bryce Hall also gives his fans a chance to interact with him through a questions and answers session. Hall’s Social media popularity also helped him to be a part of the press play tour which later turned into a controversy.

Born on the 14th of August 1999 Bryce Hall is currently 23 years old. He appears to be tall and has a slim and toned body figure. Bryce’s body figure measurements include his chest which measures 34 inches, his waist measures 30 inches, and his biceps measure 15 inches.]

It is a known fact that social media personalities earn a lot of money as they have a fan following from all over the globe. Bryce Hall has also made himself well established as a social media star and the major source of his wealth comes from his brand promotions and his brand endorsements.

As often seen, Hall lives a lavish life in a luxurious house. The total net worth estimated for Bryce Hall is $600,000 US dollars as of now but it is also predicted that it might go up very quickly because of his popularity.

Bryce Hall was born and brought up in Ellicott City, Maryland USA. He has been quite private when it comes to his personal life and has not revealed details about it. He has mentioned that his father was never around while he was growing up and he was mostly raised by his mother Lisa hall. Bryce Hall has not revealed if he has any brother or sister. The details about his education and schooling are also not known.

Bryce becomes quite famous and started to gain popularity on the photo-sharing site Instagram as well as on various other social media accounts in the year 2014 when he posted photos of himself and sometimes with his friends. He then started posting lip-sync songs on the popular social media app Tiktok and his videos became very popular.

Bryce is also famous on various social media platforms for his collaborations with other internet celebrities. One of his most notable and popular collaborations is with Kyle Stewart on a video called friends which he posted on Vine. Often to ask for advice makes Bryce Hall very popular with his fans, Bryce regularly interacts with his fan base.

On Twitter he once asked his fans whether he should change his hairstyle, to which the major response was in the negative. Bryce Hall stated that he is single because he didn’t find anyone special so far during a YouTube Q & A session.

Here we provide you the list of Bryce Hall’s favorite things. Some Interesting Facts About Bryce Hall