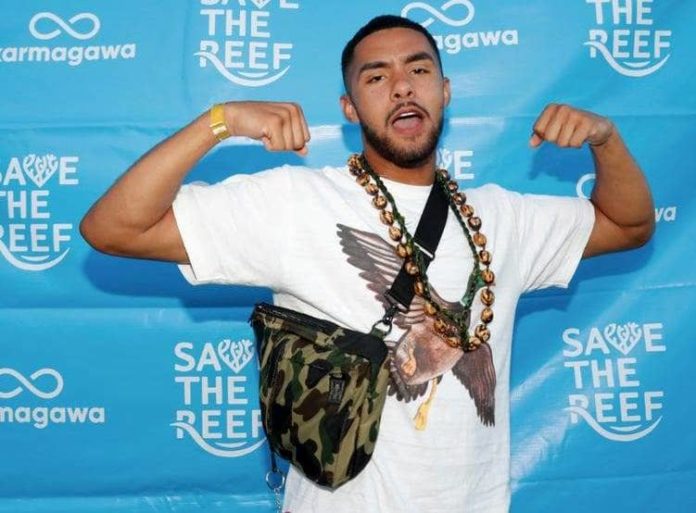 Vlogging is not just a job it’s a lifestyle, this line is very well proven by a renowned American vlogger, internet personality, Instagram star, and YouTuber named Kelvin Pena who is well known as Brother Nature.

He rose to fame after posting his images and videos with animals on social media. Recently, he came into the limelight for getting beaten up in a restaurant by some men.

Born on August 11, 1998, this handsome and dashing personality has turned 24 years old. He is a fitness freak and keeps himself fit as a fiddle with a weight of 75 kilograms and 165lbs in pounds. He is blessed with a good height which is 5’9” in feet and inches and 175 in centimeters. His black eyes and black hair enhance his personality.

According to the sources, Kelvin’s estimated net worth is $5 to $7 million approximately.

Born in New York, the USA, this social media influencer belongs to mixed ethnicity. He is quite personal in his personal life, so he never disclosed any information about his parents and siblings. However, according to sources they came to know that his mother is a Puerto Rican while his father is a Dominican.

He spent the early days of his childhood with his mother in Puerto Rico. But after some time, he moved to Killeen, Texas where he graduated from Shoemaker High School in Killeen, Texas, USA. It also came to know that he wanted to study biology and wanted to be a pharmacist but there is no information about his current education.

This social media sensation, Kelvin wanted to become a pharmacist but destiny has its own schedule for us. When he shared his video of interacting with a small head of deer, he got viral on social media and that time he got splendid fame at the age of 17. Currently, this social media personality also very popular on Instagram has more than 2 million followers.

He often shares his videos with several wild animals. Apart from that, he is also active on Twitter having around 2.50 million+ followers. He even owns a YouTube channel having more than 86k subscribers.

Apart from the social media life, Kelvin also set up a foundation named “Everybody eats” in order to help the families of single parent and the victims of natural calamities. He also runs a website, “realbrothernature.com” through this he sells his merchandise like hoodies tees and many more.

By getting impressed with his work, An entertainment company named Super Deluxe made a Documentary and named them “Deer Squad” this was based on Kelvin Pena and the Deer.

Kelvin keeps his personal life stay away from social media. So there is no clue about his girlfriend. But according to the sources, once he was spotted with her female friend at a restaurant.

Here we are providing the list of favourites of Kelvin Pane: 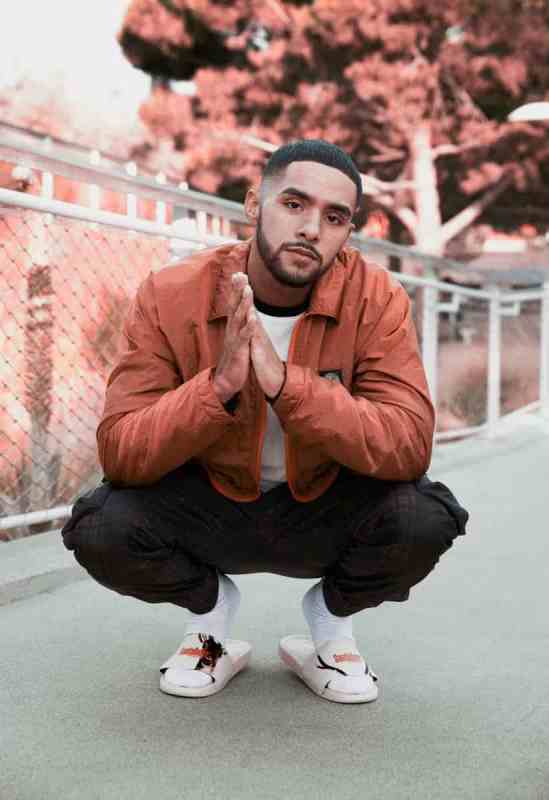 Some Interesting Facts About Kelvin Pane