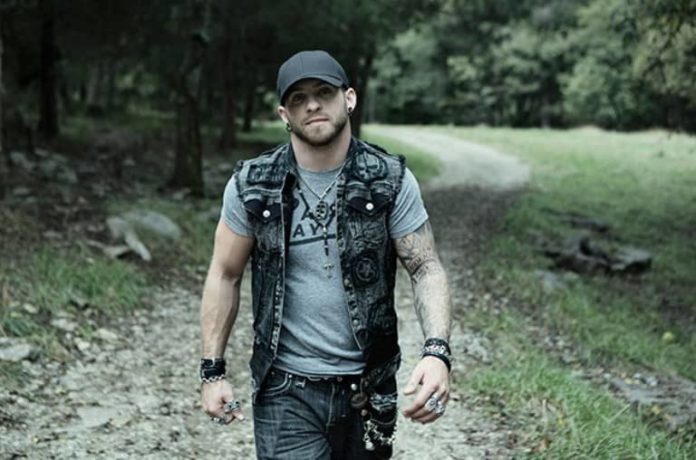 One of the successful and inspirational figures, Brantley Gilbert is an American country music singer, songwriter, and record producer who has released 5 studio albums and 1 compilation albums.

Currently, he signed to the Valory division of Big Machine Records and has a four-country chart number-one singles includes “You Don’t Know Her Like I Do”, “Bottoms Up”, “Country Must Be Country Wide”, and “One Hell of an Amen”.

For his contribution to music, he won several awards such as 3 ACM awards, BMI Country Award, and was even nominated for two Billboard Music Awards in 2015. He also captured an incredible fan base and became one of the most popular faces of his tours and shows.

He seems attractive with his green eyes and light brown hair. His body measures 40 inches chest, 31 inches waist and his biceps size is 14 inches approximately.

According to the sources, the estimated net worth of Brantley Gilbert is $15 million and his income comes from contracts, record sales, tours, and concerts.

Brantley was born and raised up in Jefferson, Georgia, USA and belongs to white Caucasian ethnicity. He is born to his father Keith Gilbert and his mother Becky Gilbert. He also has a brother named Kolby Gilbert. As of his education, he completed his education at Georgia College and State University.

As of his career, he moved to Nashville to pursue a music career and signed to Warner Chappell Publishing. After that, he signed with Average Joes Entertainment and released his debut studio album, Modern Day Prodigal Son. In 2010, he released his second studio album, Halfway to Heaven under the same record label.

His second album Halfway to Heaven was certified by RIAA gold. In 2011, he signed with a division of Big Machine Records, Valory Music Co. In 2011, he re-released his album, Halfway to Heaven with bonus tracks. After that, his singles “You Don’t Know Her Like I Do” and “Country Must Be Country Wide” reached number one in the country chart.

In 2013, he embarked on an eight-day USO tour in Italy and Kuwait. In 2014, he released his third studio album, Just As I Am which was reached the number in the country chart. In 2015, he released a compilation album, Read Me My Rights. In 2017, he released his fourth studio album, The Devil Don’t Sleep which has singles “The Weekend” and “The Ones That Like Me”.

In 2018, he released a lead single, “What Happens in a Small Town”. In 2019, Gilbert launched his fifth studio album with the name of Fire & Brimstone which reached number one in the country album chart. In 2020, Gilbert released another single with the name “Hard Days”. On Aldean’s album 9, he also wrote the track “The Same Way”.

Reflecting on his personal life, he is a married man who tied the marriage knot in June 2015 with Amber Cochran in a small ceremony at his home. The couple was blessed with a son Barrett Hardy-Clay Gilbert and a girl named Braylen Hendrix Gilbert. 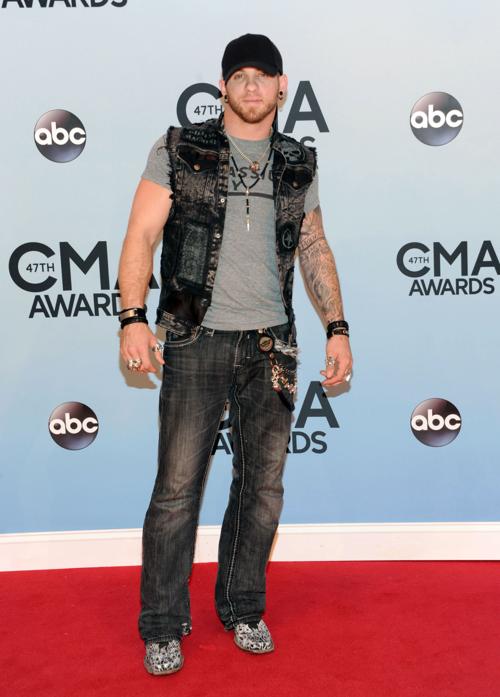 Some Interesting Facts About Brantley Gilbert