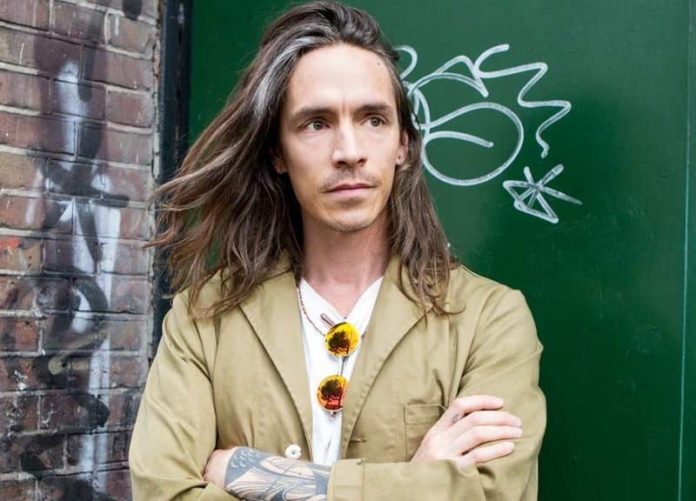 Brandon Charles Boyd is an American musician, songwriter, author, and visual artist best known for being the lead vocalist of the rock band Incubus. Boyd has been able to foster his artistic side since youth, thanks to his parents’ encouragement. Boyd developed some of the early concert fliers for ‘Incubus’ as a graphic artist.

He’s also recognized for incorporating unusual instruments into his tunes, such as the didgeridoo and the djembe. Boyd was able to steer his band to later commercial achievements after the band’s debut albums, “Enjoy Incubus” and “S.C.I.E.N.C.E,” had minimal popularity.

Boyd has written two books which are on his experiences as an artist. Boyd has recently shifted his emphasis to fine arts, primarily painting.

He is the founder of the ‘Make Yourself Foundation,’ a non-profit organization dedicated to generating funds for various charitable causes. Boyd is distinguished from other testosterone-drunk rock artists by his unique appearance and friendly manner.

Born on February 15th, 1976, Boyd is currently 46 years old. Brandon Boyd, the lead singer of Incubus, stands at 6 feet 2 inches tall and weighs 77 kilograms. He has a thin body build and maintains a healthy lifestyle. His brown eyes and dark brown hair have made him famous for his distinctive appearance.

Brandon Boyd is a well-known figure in the music world. He is the lead singer of Incubus, an American rock band. To date, the band has sold over 19 million albums. As a solo artist, Boyd has also released an album.

He was supposed to hold his first large-scale exhibition in 2020. Furthermore, Boyd makes a living through his profession in the entertainment sector, with music accounting for the majority of his earnings. Brandon Boyd’s net worth is currently estimated to be at $20 million.

Brandon Boyd, the lead vocalist for Incubus, was born in Nuys, Los Angeles, California. Calabasas, California, is his hometown, and Brandon was raised there. Charles Boyd and Priscilla “Dolly” Wiseman were his parents when he was born.

Jason, his younger brother, was the singer for the band Audiovent. Boyd has a brother named Darren as well. Boyd went to Calabasas High School for his high school studies. Boyd went to Moorpark College after graduating from high school. He dropped out of college, however, to focus on his music career with Incubus.

Boyd guided ‘Incubus’ to their debut musical release, ‘Fungus Amongus,’ in 1995. Epic/Immortal Records was the label that released the album. It was only mildly successful. ‘Enjoy Incubus’ and ‘S.C.I.E.N.C.E.’ was released by ‘Incubus’ in 1997.

In the popular music world, both of them remained largely unheard. With the album “Make Yourself,” released in 1999, “Incubus” had their first mainstream triumph. ‘Pardon Me,’ ‘Stellar,’ and ‘Drive,’ all of which charted in the top three spots on the ‘Billboard’ chart, were among the album’s three singles.

‘Incubus’ published their next commercial breakthrough album, ‘Morning View,’ in 2001. The band’s success continued in 2004 with the release of the album “A Crow Left of the Murder.” It got the band a Grammy nomination for “Best Hard Rock Performance” in 2005. ‘Incubus’ published ‘Light Grenades’ in 2006.

The album topped the Billboard 200 in its first week, selling 165,000 copies in the United States alone. Boyd and his band had a great hit with the CD “Monuments and Melodies” in 2009. The band released a four-track CD titled “Trust Fall (Side A)” in 2015.

Brandon Boyd is a single man who has never been married but has a long history of relationships. Boyd is currently believed to be dating Sarah Hay. Boyd has been associated with a number of ladies in the past, including Carolyn Murphy, Jo Bourne-Taylor, and Baelyn Elspeth.

Here we provide you the list of Brandon Boyd’s favorite things. 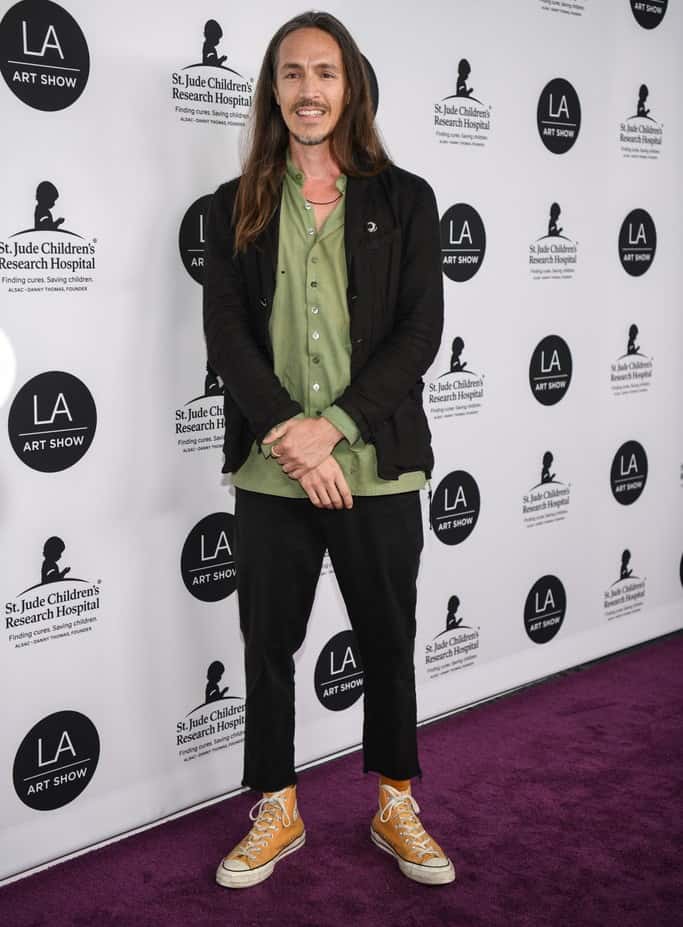 Some Interesting Facts About Brandon Boyd