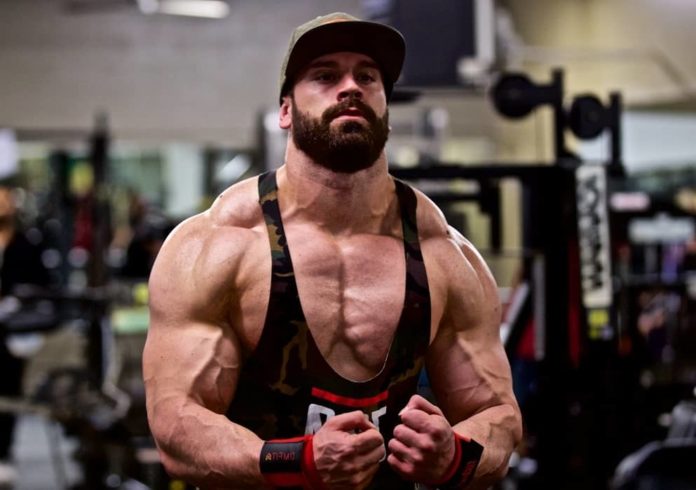 Bradley Martyn is a growing fitness trainer, the face of social media, and the owner of many physique championships. Bradley belongs to the trendy community of social media sensations that have found success in life courtesy of the all-powerful internet.

Since his online debut in 2014, with his groundbreaking fitness videos and diet strategies that have proven successful for many of his fans, he has managed to attract over 1.2 million YouTube subscribers.

Bradley Martyn worked hard during his years as a small-time personal trainer to add feathers to his cap and create an outstanding resume that would become the envy of many.

For this, he took part in numerous competitions in physique and body-building and also bagged the 2011 NPC Southern California Championship and the 2013 Phil Heath Classic. The life of Bradley Martyn inspires others to be not only powerfully constructed but also strong-minded.

Born on the 22nd of May 1989 Bradley Martyn has turned 33 years old. His height measure 6 feet 3 inches and his weight is 111.1 kg approximately. Martyn is strongly built and has a tall broad and muscular body frame.

Because of his well-maintained body and toned muscles, he has been an inspiration for many for working out and building muscles. Bradley Martyn keeps his head bald and has dark brown eyes.

Many professionals have resorted to the internet as most people have access to it throughout the world and Bradley Martyn is one of them. The popular fitness trainer is one of the most popular ones who coach online and apart from that, he has become a social media star because of his huge fan following as well.

He has also earned a lot of wealth while working as a fitness model. The total net worth estimated for Bradley Martyn is $1.5 million US dollars as of now.

A native of California Bradley Martyn was born and raised in the San Francisco Bay Area, California, United States of America. He is the son of Michael G. Martyn, his father but has not shared the details about the rest of his family. The popular social media star has also not revealed any details about his education, keeping it a secret.

Even before he entered the online domain, Bradley Martyn had founded a series of fitness centers, such as the Zoo Culture Gym and AlphaCre8tivedesigns, to name a few. He is also the co-founder of a successful fresh food delivery service called Lean Meals Inc. which excels in healthy meals based on fitness.

As the driving forces behind his success, his ability to motivate people, approachable nature, and instinctive training methods can be safely maintained.

Typically, his training regimes include some experiments based on the exact needs of the body on a specific day, which in turn also prevents the routine from becoming monotonous. Martyn had a minor role in a movie called ‘Boo! A Halloween Madea,’ in the year 2016.

There are many rumors about his relationship status but he has not confirmed any of it.

Here we provide you a list of Bradley Martyn’s favorite things. 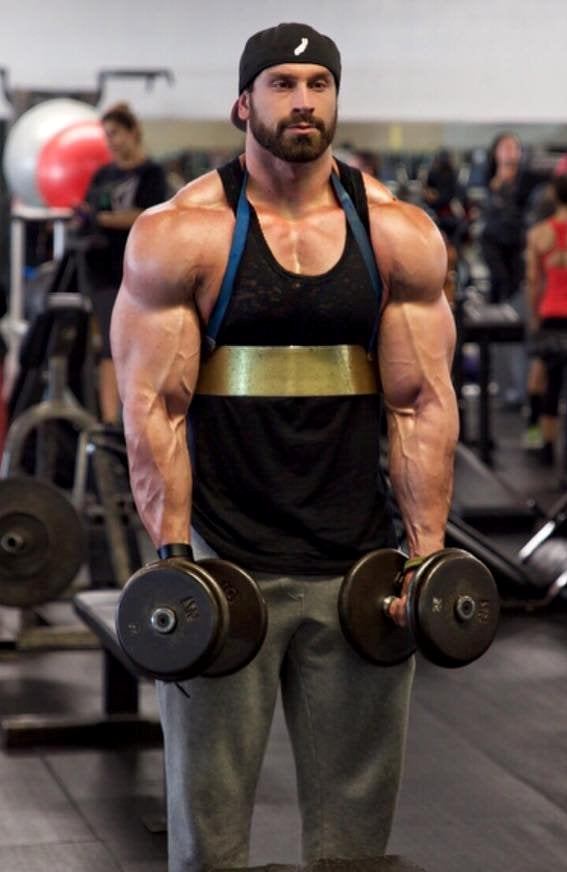 Some Interesting Facts About Bradley Martyn