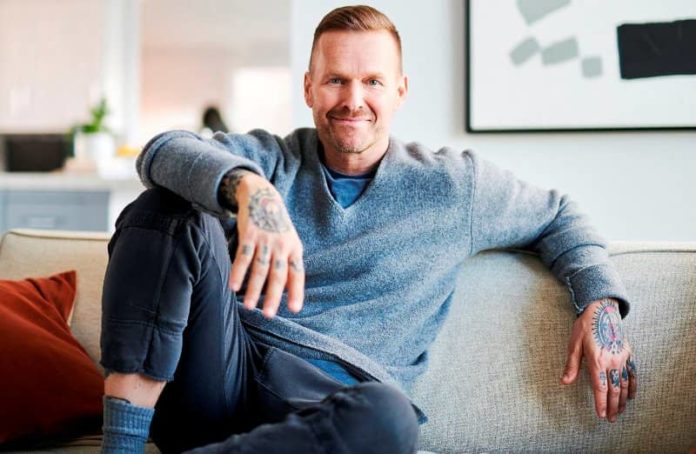 A fitness trainer who has that extra education will have more knowledge and tools to help anyone, the above line is well proved by an eminent fitness trainer and author ‘Bob Harper’ who is well known as the fitness trainer of famous personalities such as Jennifer Jason Leigh, Ben Stiller, Ellen DeGeneres, and others.

He is better known for appearing on the American television series The Biggest Loser as a host. Despite this, he is also a yoga instructor who contributes exercise routines to Shape magazine. Moreover, he wrote many books such as Jumpstart to Skinny, The Skinny Rules, etc.

He seems very fit and healthy and weighs 81 kg in kilograms and 182 lbs in pounds approximately. His blue eye color and his blonde hair make his personality even more elegant.

Harper was born and raised in Nashville, Tennessee, U.S., and belongs to North American ethnicity. He didn’t reveal any information with regards to his parents and siblings including their names too.

In an interview, he said that his mother had died of a heart attack. As per his education, he went to Austin Peay State University for his graduation but unfortunately didn’t complete his graduation.

As of his career, he began working as a fitness instructor in Los Angeles. Later, he started working with celebrities and his first celebrity client was actress Jennifer, Jason Leigh. After that, he trained Ben Stiller and Ellen DeGeneres.

A new TV show The Biggest Loser took America by storm in 2004 which dealt with a problem Americans were finding hard to cope with – obesity. He was a coach on that show along with Jillian Michaels. The show led people to a healthier and leaner body and a fit lifestyle over the years.

He is better known for guiding his contestants lovingly towards weight loss. He worked in this show for more than 15 seasons and feels blessed to have the opportunity to change so many lives and made him a celebrity in America.

He published the book Are you Ready?: Take Charge, Lose Weight, Get in Shape and Change in 2008 and also launched a nutritional supplements brand. Later, he released a book The Skinny Rules in 2012. He also contributes exercise routines to Shape magazine.

Reflecting on his personal life, he publicly came out as gay in the fifteenth season of The Biggest Loser in 2013. He revealed that in the 1990s he dated Reza Farahan but later broke up as their relationship could not last long.

After that, he was involved in a relationship with Anton Gutierrez which was confirmed in November 2015 when both were spotted kissing each other in West Hollywood. 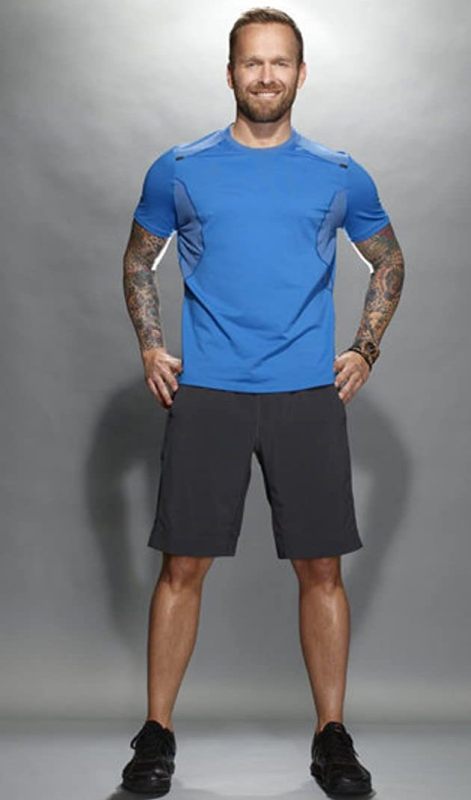 Some Interesting Facts About Bob Harper