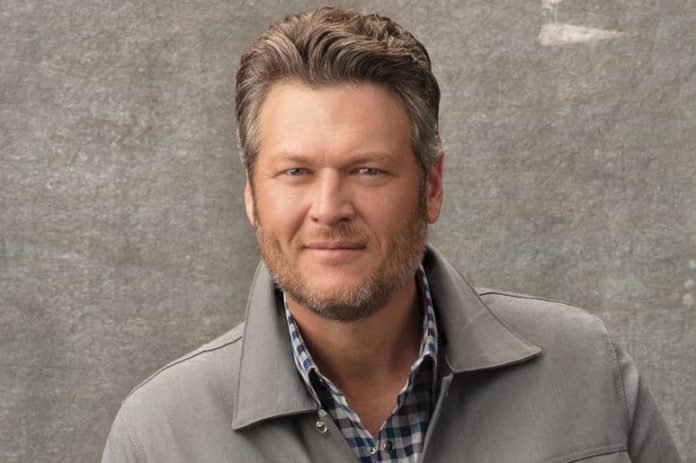 A well-known American singer Blake Shelton is a songwriter and TV personality. To date, he released 11 studio albums which made him one of the most successful singers in contemporary America. He was born as Blake Tollison Shelton on June 18, 1976. He has earned recognition and numerous accolades for his brilliant performances in the field of music and his work on television.

In 2001, he made his debut with his single ‘Austin’ which was written by David Kent and Kirsti Manna and it became a huge success. He also worked as a voice artist in the popular animated film ‘The Angry Birds Movie.’

Blake Shelton’s net worth is estimated to be $60 million approximately.

Blake Shelton’s mother Dorothy was a beauty salon owner, and their father Richard Shelton was a used car salesman. From a young age, he developed an interest in singing. From his uncle, he learned to play the guitar at the age of 12.

At the age of 16, he won the ‘Denbo Diamond Award,’ which is Oklahoma’s top award for young entertainers. After this achievement, he gained a lot of attention.

After completing his high school graduation, he decided to pursue a full-time career in singing and songwriting. He worked for several publishing houses, wrote and sold songs to them. Later, he signed a solo recording contract with ‘Giant Records.’ In 2001, his first song ‘Austin was released which featured elements of blue-collar rock and country ballad genres.

In the same year, his self-titled debut album which also hit the charts. A lead single ‘The Baby’ from his second studio album ‘The Dreamer’ was a huge hit. On the ‘US Billboard 200’, the album grabbed the 28th position. His third album ‘Blake Shelton’s Barn & Grill’ was released in 2004. From 2012 to 2013, he played a supporting role in the American TV series ‘Malibu Country’.

His seventh studio album ‘‘Cheers, It’s Christmas’ is considered to be his most important work as it peaked at the eighth position on the ‘US Billboard 200 and sold 660,000 copies in the US.  To date he has won 5 ‘Academy of Country Music Awards,’ 8 ‘American Country Awards,’ 26 ‘American Society of Composers, Authors and Publishers (ASCAP) Awards,’ and 26 ‘BMI Country’ awards.

He is been married twice but didn’t have children. Currently, he is dating Gwen Stefani. Some Interesting Facts About Blake Shelton