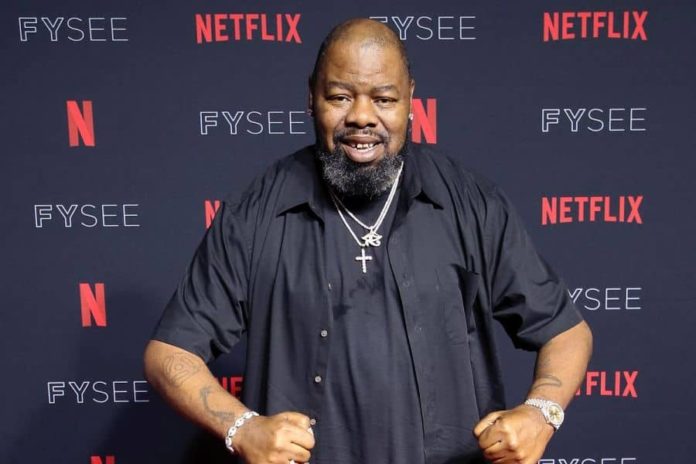 Believing in yourself is the first secret to be successful, this line is very well proved by Biz Markie who is an American rapper, beatboxer, comedian, actor, TV personality, and DJ. Moreover, he is eminently known as “Clown Prince of Hip Hop”.

Apart from that, Markie accumulated huge publicity through his 1989 single “Just a Friend”, which became a top 40 hit in several countries. Unfortunately, Biz was hospitalized for weeks dealing with a serious illness.

On July 16, at age 57, he died at a Baltimore hospital. Although he is not with us, he will be in the heart of his fans because of his works and achievements.

Born on 08 April 1964, Biz had turned 57 years old in the year 2021. He was tall with a height of 191 in centimeters and 6’3” in feet & inches. He possessed a fit and healthy personality with a weight of 100 in kilograms and 220 lbs in pounds. He looked more handsome with his dark brown eyes and dark brown hair.

Biz gathered a very decent amount of net worth and huge fame through his music career in the field of entertainment. According to the sources, his estimated net worth is $5 million approximately.

Born and grew up in New York City, New York, USA, Biz belongs to the African-American ethnic background. However, he never disclosed any information about his parents and siblings. As of his education, he studied at Longwood High School where he graduated in the year 1982.

Talking about his career, Biz took the first step towards his career during the 1980s. He released his debut album “Goin’ Off” in the year 1988 including singles: “Vapors”, “Biz is Goin’ Off”, “Nobody Beats the Biz”, and “Return of the Biz Dance”. In fact, this album was also highlighted as one of The Source’s 100 Best Rap Albums.

Later, on October 10, 1989, his second studio album, “The Biz Never Sleeps” was released on Cold Chillin’/Warner Bros Records. The album reached #9 on the Top R&B/Hip-Hop Albums and #66 on the Billboard 200. Furthermore, his biggest hit song, “Just a Friend,” debuted #9 on the Billboard Hot 100 and #5 on the Hot Rap Singles.

Apart from that, his third studio album “I Need a Haircut” was released on 27 August 1991 on Cold Chillin’/Warner Bros. However, Gilbert O’Sullivan filed a lawsuit against Biz alleging that a sample from his song, “Alone Again (Naturally)” was used without permission on the album and the court also ruled in favor of O’Sullivan.

Other than this, he also made his appearance on some TV shows including, “In Living Color” and “The Dirty Dozens”. In fact, in the year 1996, he also featured in a freestyle rap commercial on MTV2.

Later, he also got appeared on the Red Hot Organization’s compilation CD, “America Is Dying Slowly” along with Coolio, Fat Joe, Wu-Tang Clan, and others in the year 1996. Additionally, he also featured on several songs with different artists, including the Len, Rolling Stones, and the Beastie Boys.

Furthermore, Markie appeared in “Men in Black II” along with Tommy Lee Jones and Will Smith in the year 2002. After that, he also got the opportunity to appear in the international television series, “Kung Faux” and performed a voice-over character in the year 2003.

He further appeared on the television show “Celebrity Fit Club” in the year 2005. Moreover, he also got appeared in an episode of “The Andy Milonakis Show”. In the year 2008, he opened for Chris Rock’s “No Apologies” tour, and further he appeared on VH1’s series titled “100 Greatest Artists of All Time” in the year 2010.

Likewise, Markie took part in the “Yo Gabba Gabba” tour in the year 2013, and in the year 2017, he made his crucial appearance on the MTV2 game show “Hip Hop Squares”. Later, he appeared on the Fox TV series Empire as himself, where he performed the song, “Just A Friend” in the year 2016.

Apart from that, Biz started hosting a radio show on SiriusXM’s LL Cool J’s Rock The Bells Radio (channel 43) in the year 2020.

Biz was a married man who got married to Tara Markie. The couple didn’t share any children together. Other than this, he never revealed any information about his relationship status.

Here we are providing the list of favorites of Biz Markie: 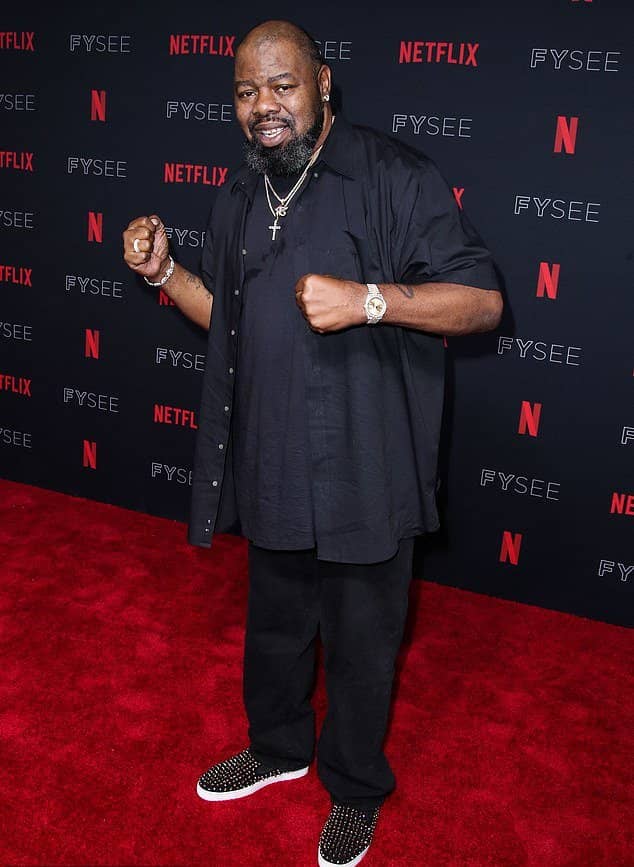 Some Interesting Facts About Biz Markie