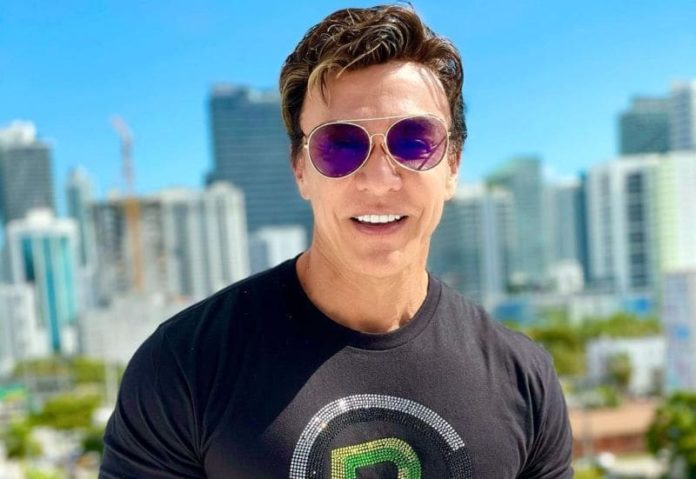 It is not about being the best, it is about helping those around you achieve their best and that’s what ‘Beto Perez’ did, who is a Columbian dancer, choreographer, and businessman. He is better known for his creation of the exercise fitness program, Zumba.

He is the man who revolutionized the dance and aerobic exercise elements and introduced Zumba in the world which garnered celebrity fans, including Jennifer Lopez and Wyclef Jean. He started this new fitness phenomenon in Miami but is now known worldwide as “Zumba.”

He seems attractive with his brown eyes and brown hair. His body measures 40 inches chest, 35 inches waist and biceps size is 15 inches approximately.

He has great earnings through his profession as a Zumba dancer and as a businessman and managed to amass a great amount of fortune in millions. His estimated net worth of around $30 million and lives a lavish and luxurious lifestyle.

Perez was born and raised up in Cali, Colombia, and belongs to Colombian nationality. He is born to his mother Maria del Carmen Perez while there is no information available about his father and siblings.

As for his education, he didn’t reveal any information with regards to his education and educational qualifications. After he won a national lambada contest in Columbia, he was accepted as one of Cali’s best academics to study dance.

As of his career, he released his workshops based on Zumba routines in 2003 with the financial and technical assistance of Alberto Perlman and Alberto Aghion. At the international level, his routines were initially distributed as DVDs. He established “Zumba Fitness LLC” in 2006 and sells Zumba videos and products currently.

His organization got more popularized as around 14 million people in the world are Zumba practitioners and dance provided by the organization as well as his organization employs more than 200 employees.

Perez’s company released its fashion line of Zumbawear for all age-specific groups and has several fashion lines that include style for Zumba Toning, Aqua Zumba, Zumba Sentao, Zumba Gold, etc. Through his routines, he promotes music and musical artists associated with Zumba.

According to the reports, the Zumba movement has created an international fan base for Latin music and artists including d Daddy Yankee, Pitbull, and Don Omar. His organization garnered celebrity fans, including Jennifer Lopez and Wyclef Jean.

As of his personal life, he is not married yet and seems to be single currently. 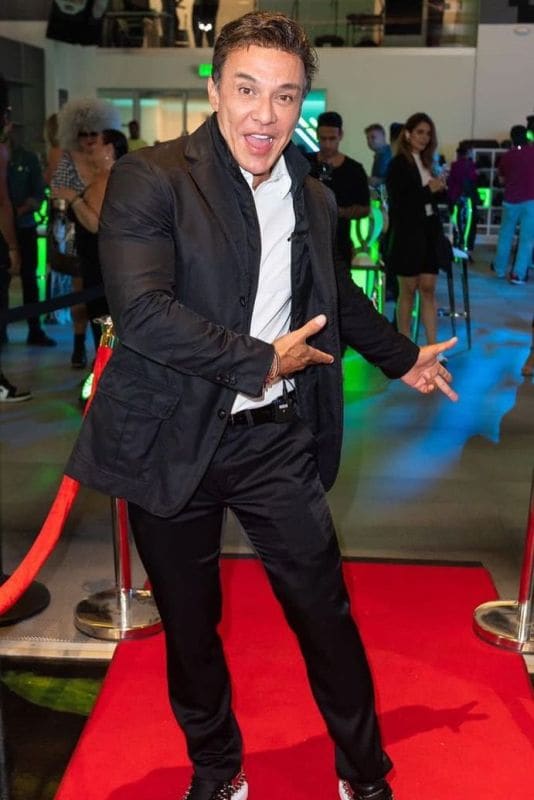 Some Interesting Facts About Beto Perez