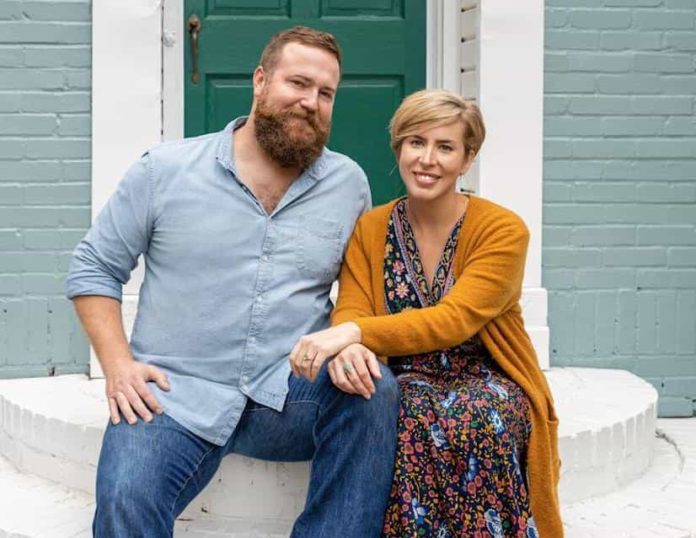 Hosting is an art form like acting, singing and it’s a delicate dance of timing, the ability to read the room and the art of conversation, this line is very well proved by Ben Napier who is a famous American television personality, TV host, social media influencer, entrepreneur, and professional woodworker.

Moreover, he rose to huge fame for hosting the show, “Home Town” along with his wife Erin Napier.

Born on 24 September 1983, this talented personality has turned 37 years old in the year 2020. He seems very tall with his towering height which is 198 in centimeters and 6’6” in feet & inches. He is very conscious about his physique and maintains himself with a weight of 127 in kilograms and 280 lbs in pounds. His black eyes and brown hair enhance his personality.

working as a TV host and social media personality, Ben has quite good earnings from his professional career. Having started his career as a host in 2016, he has managed to come a long way up becoming one of the popular TV hosts.

Apart from that, he also earns a handsome amount of net worth from his and his wife, Erin’s founded “Laurel Mercantile Co.” which supports local craftsmen. According to the sources, Ben and his spouse Erin have a joint net worth of $5 million approximately. At present, the couple is able to spend a lavish and luxurious lifestyle.

Born and grew up in Laurel, Mississippi, United States, Ben belongs to the white Caucasian ethnicity. He is the loving and talented son of Das Napier (Father) who is a Baptist preacher and Bennie Napier (Mother). apart from that, he grew up with his three loving brothers named Tom Napier”, “Sam Napier”, and “Jesse Napier”.

As of his education, Ben completed his schooling at a local private school. Furthermore, he enrolled at the University of Mississippi and completed his graduation in the field of history.

Ben came into the limelight when he and his spouse, Erin Napier began starring and hosting in the American television series “Home Town” since its premiere on January 24, 2016. Moreover, this sweet couple got the golden opportunity to host Home Town when they got featured in Southern Weddings Magazine in 2014.

Later, on November 13, 2019, it was announced that a spin-off titled Home Town Takeover will premiere in the year 2021. In-Home Town takeover, Ben and Erin will work with another community to renovate multiple homes and public spaces within a single town.

Later, on July 2, 2020, HGTV announced that Wetumpka, Alabama, will be the town featured in this new show of Home Town. Apart from that, the couple also owns Laurel Mercantile Co. which supports local craftsmen.

Ben also owns his company, “Scotsman Co.” other than this, he has also served as a minister at Laurel First United Methodist Church but later he left his job. On October 2, 2018, Ben and Erin also published their memoir entitled “Make Something Good Today”.

Ben first met his beloved while enrolling at The University of Mississippi. The couple began to date each other when Ben proposed to Erin on September 21, 2007. Later, on November 22, 2008, they tied the knot with each other.

Moreover, the couple is also blessed with a daughter Helen Napier born in January 2018. At present, Ben and his family living blissfully in their home in Laurel, Mississippi.

Here we are providing the list of favorites of Ben Napier: 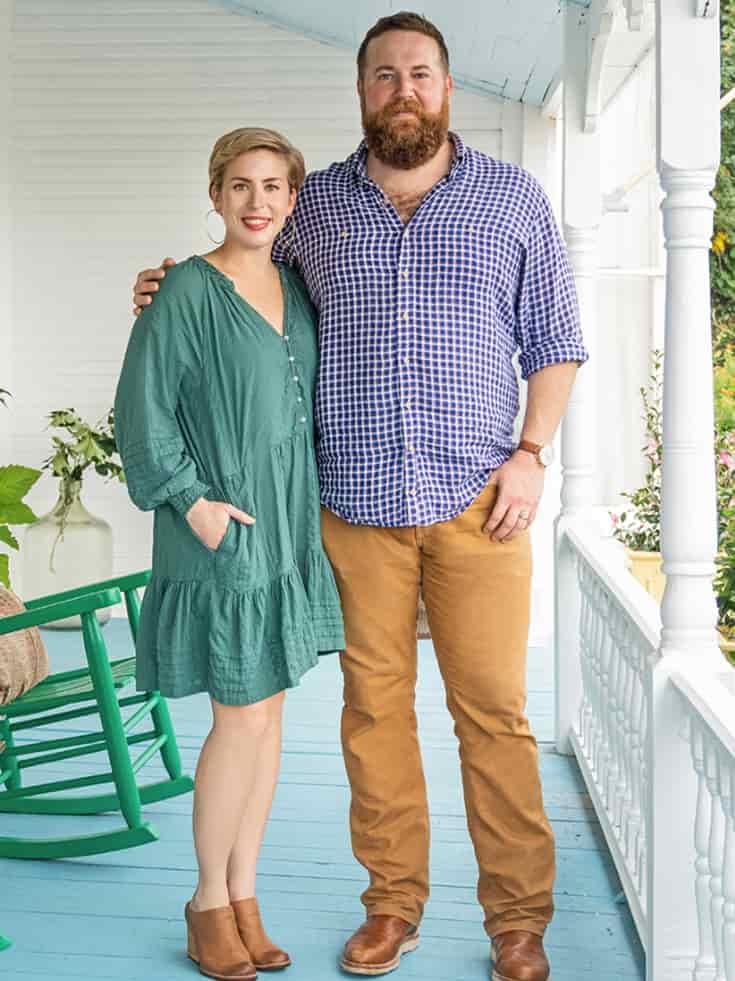 Some Interesting Facts About Ban Napier