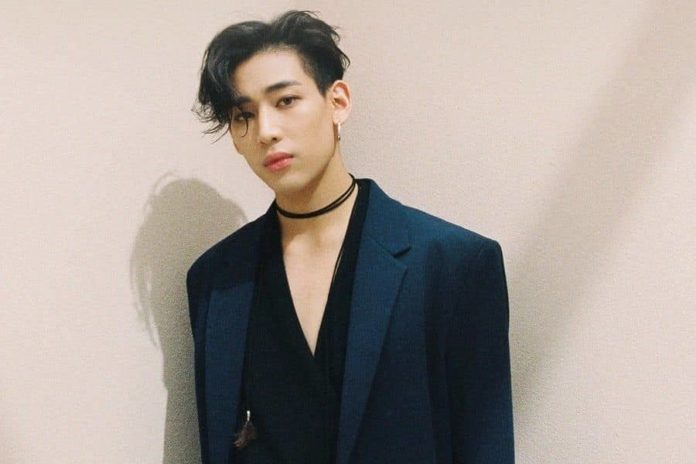 A South-Korean-based dashing personality BamBam is a popular Thai singer, rapper, dancer, songwriter, and record producer. He is best known for being associated with the famous South Korean band ‘Got7’.

Along with JB, Jackson, Yu-gyeom, Mark, and Young-Jae, he has released two box sets, three studio albums, ten extended plays, and thirteen singles to date. He has been nicknamed after Bamm-Bamm Rubble from the popular cartoon show “The Flintstones”. He has also appeared as an actor and dancer in a number of films and variety shows.

He has traveled across the country to give amazing live performances as a singer and rapper. His band was the winner of the 2015 Golden Disk Award and the Seoul Music Award. Despite his young age, he is very ambitious and is highly disciplined when it comes to his career.

BamBam is 174 cm and in feet inches, his height is 5’8.5 tall. This dashing singer weighs 70 kg in Kilograms or 154 lbs in Pounds. In May, he will turn 25 years old. He has a mesmerizing dark brown color eyes and dark brown color smooth hair.

But he often dyes his hair with bright colors He has a stunning physique with the following body measurements 44 inches chest, 32 inches waist, and 36 inches hips. His biceps size is 16 inches whereas his shoe size is 9 (US).

According to the sources, the estimated net worth of BamBam is $5 million USD approximately. The major sources of income are tours, albums, TV shows, collaborating with other artists, and concerts.

Born on May 2, 1997, the real name of BamBam is Kunpimook Bhuwakul. He is the son of Kochakorn Bhuwakul but his father died when he was very young. He was raised in Bangkok, Thailand along with his one younger sister and two older brothers. He attended Pramoch Wittaya Ramindra School for his elementary education.

Before joining Got7, BamBam was trained under JYP Entertainment for three and a half years. He has made his first appearance in the flick ‘Fairy Tale Killer’ as Wong Wai-Han’s son. He also made a guest appearance in the episode of the reality-survival show ‘WIN: Who Is Next’.

In the same year, he was cast in the Korean-Chinese web drama ‘Dream Knight’. As an actor as well as singer, he was featured in the variety show ‘Real Men’ as well as KBS’ ‘Idol Battle Likes’. In the SBS’ program ‘Don’t Dare to Dream’ he had made a cameo appearance. Next year, with his band he had released two studio albums titled ‘Flight Log: Turbulence’ and ‘Moriagatteyo’.

As a cast member, he had joined ‘3 zaps’ in 2017. With his band Got7, he came up with the EP ‘Flight Log: Arrival’ and ‘7 for 7’. In 2019, he had released a self-filmed, directed, and edited video titled “Feel It, See It”, on the official YouTube account of GOT7. He has been a popular face in the advertising and social media fields and has endorsed eight brands. 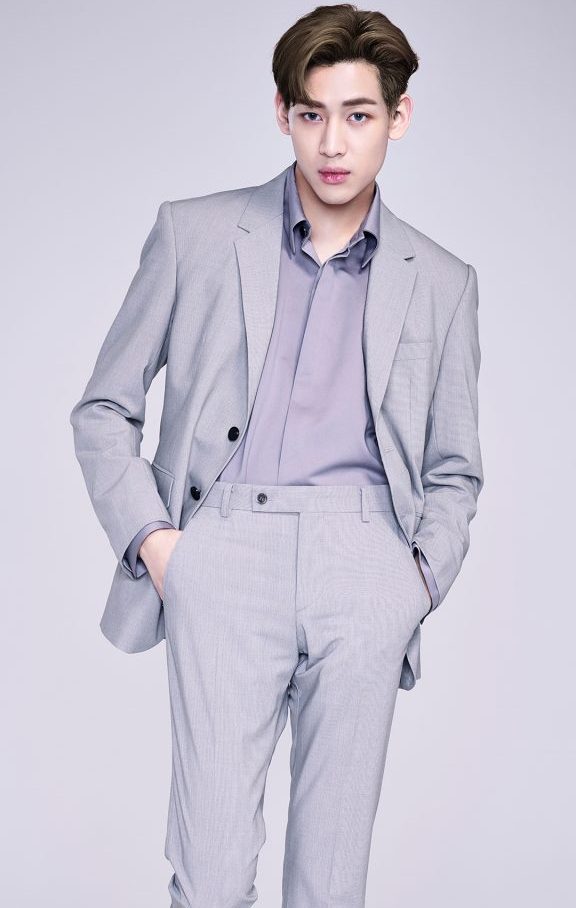 Some Interesting Facts About BamBam (GOT7)