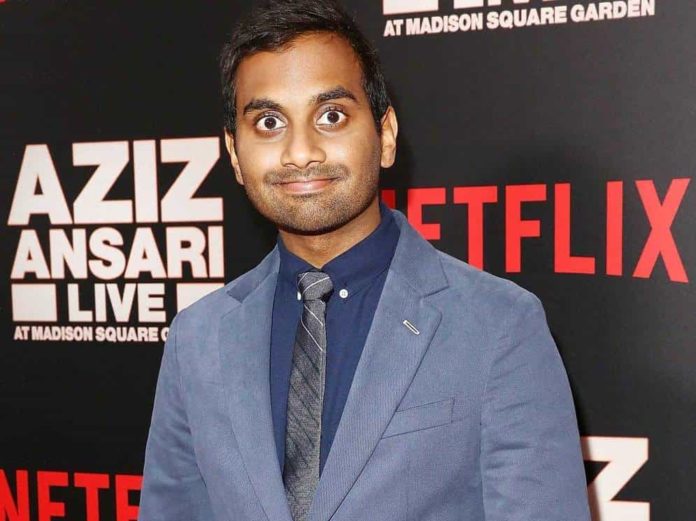 Aziz Ismail Ansari is an American Actor, Comedian, Writer, Director, and Producer. He is most popular for his role as ‘Tom Haverford’ on the NBC series Parks and Recreation. He is also the star of the Netflix show ‘Master of None’ for which he has won multiple awards. He won two Emmys and a Golden Globe for this series.

While studying at New York University in 2000, Aziz started performing as a stand-up comedian. He created and starred in the MTV comedy show ‘Human Giant’. This opened a door for him and landed him acting roles in various feature films.

Continuing his comedy career further, he released his first comedy special in January 2010 and it was called ‘Intimate Moments for a Sensual Evening’ and was telecasted on Comedy Central Records. He also wrote his first book in 2015 and it was named Modern Romance: An Investigation.

In 2016, Aziz was named in the Time 100 list of most influential people. Aziz continues to make people laugh and is a well-known comedian actor. His latest Comedy Special, Aziz Ansari: Right Now, has been nominated for a Grammy Award for Best Comedy Album and was released in July 2019.

Aziz is 39 years of age and the actor’s comic charm has only grown with his age. His wide smile is one of his notable characteristics. The actor is not one of the tallest and stands 5 feet 6 inches tall and has a slim frame and weighs 68 kg.

Being a successful TV Star and comedian among other things, Aziz earns significantly well from his shows. The actor-director has a net worth of $18 Million. In 2018, Ansari also purchased an apartment in Tribeca.

Aziz belongs to a Tamil Muslim family from Tamil Nadu, India. He was born on 23rd February 1983, to Mr. Shoukath and Mrs. Fatima Ansari. His father is a gastroenterologist and his mother is an obstetrician and gynecologist.

Aziz was raised in Bennettsville in South Carolina. He went to Marlboro Academy and also studied in the South Carolina Governor’s School for Science and Mathematics. Aziz completed his graduation from New York University Stern School of Business. He is a Bachelor of Business degree in marketing and passed out in 2004.

In 2005, the famous magazine Rolling Stone included Aziz in their Annual ‘Hot List’ as a choice for the ‘Hot Standup’. His series ‘Human Giant’ ran on MTV for 2 successful seasons. The biggest break of Aziz’s life came when he was cast for the NBC comedy “Parks and Recreation”.

His role as “Tom Haverford” is memorable and was praised by viewers and critics. Parks and Recreation ran for a successful 9 seasons and is often named one of the best comedy series.

Aziz worked with Parks and Recreation writer Alan Yang and created and starred in the 2015 Netflix series ‘Master of None’. He has also featured in many movies, such as I Love You, Man, This Is the End, Get Him to the Greek, 30 Minutes or Less and Observe and Report.

He is currently dating the Danish Physicist Serena Campbell.

Here we provide you the list of Aziz’s favorite things. 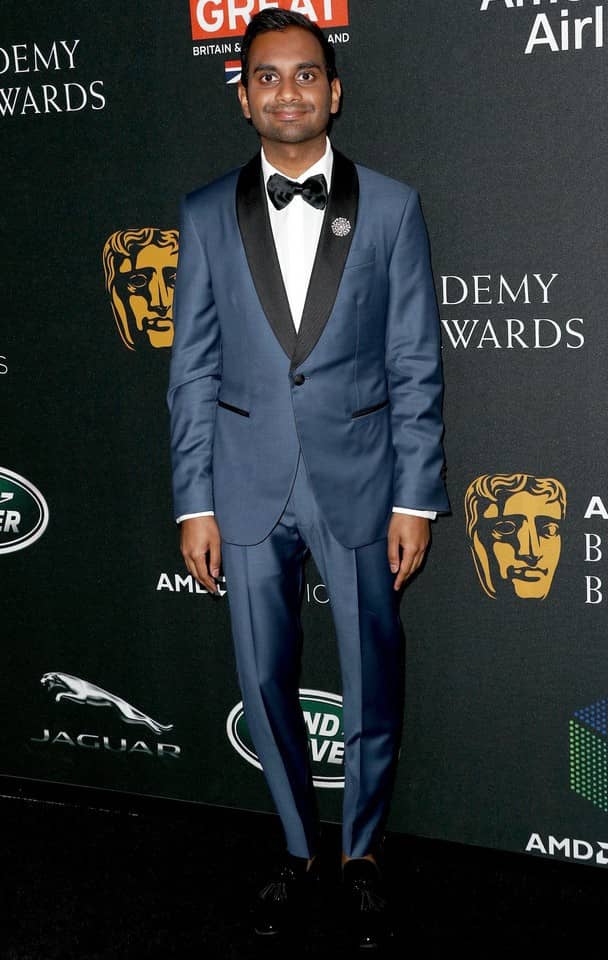 Some Interesting Facts About Aziz Ansari