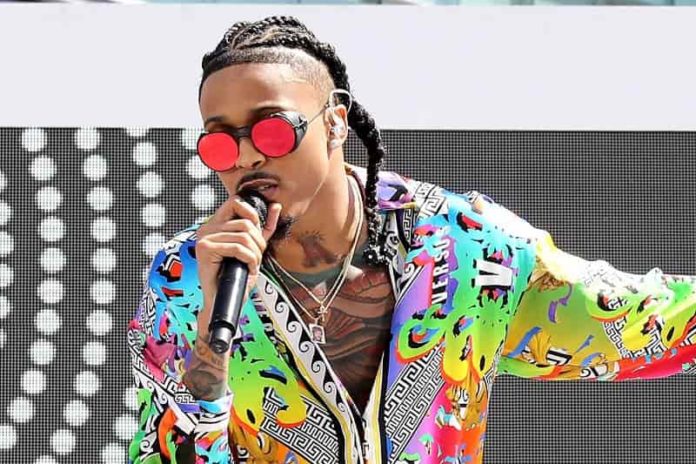 An American musician August Alsina is known for his association with the American record label, ‘Def Jam Recordings’. Following several hardships during childhood has led him to become a successful rhythm and blues singer and recording artist. His bitter past could not stop him from his passion for music.

At an instant stage of his career, while he was in his teens he had launched covers of songs by Musiq Soulchild and Lyfe Jennings on YouTube. Fortnight, his songs had garnered thousands of views. Due to the financial disturbance in his family, he also got involved in drug dealings.

After his brother’s murder, he realized that he was on the wrong path and further only focused on music. Soon, he released a mixtape titled ‘The Product’ (2012). His mixtape, titled ‘I Luv This Shit’ reached rank 13 on Billboard’s Hot R&B/Hip-Hop Singles chart and was also ranked 48 on the list of Hot 100.

His fame was further extended with his 2014 debut studio album titled ‘Testimony’ which was ranked #2 on the album’s charts.

He has sharp dark brown eye color and his hair color is also dark brown. His body measurements are still not available over the internet. He wears a shoe of size 11 inches (US).

The estimated net worth of August Alsina is $4 million approximately.

Augusta Alsina was born on September 3, 1992, as August Anthony Alsina Jr. He is a native of New Orleans, Louisiana, born to August Alsina Sr. and Sheila Alsina. Since his birth, he had faced a troubled childhood. His father and later his stepfather struggled with drug addiction.

In 2005, he relocated to Houston, Texas along with his mother for a better life. He did not have a musical background and none of his family members was inclined toward it. But despite so many family problems, he found peace and inspiration in music.

In 2007 he posted his first video on YouTube which was a cover song by Lyfe Jennings titled ‘Hypothetically’. Soon, his hobby started taking shape of a career proposition. At the age of 16, he decided to attend high school. Due to his unsettled life, he took to the streets and got involved in drug dealings.

August Alsina had received his first breakthrough when he was noticed by the Atlanta-based independent American management and production company ‘NNTME MuCo’. Hence, in 2011 he decided to relocate to Atlanta 2011 and gave a fresh start to his musical career.

His debut mixtape titled ‘The Product’ was released in April 2012 that consisted of twelve tracks. The same year, his two more mixtapes were released ‘August Alsina University’ and ‘Throwback’.

The urban contemporary playlist featured his single titled ‘Ghetto’ from ‘Downtown: Life Under the Gun’ that remained the most added single on urban contemporary radio. Next year, his debut studio album ‘Testimony’ was released that was dedicated to Melvin.

He appeared on the cover of ‘XXL magazine’ and was included in its 2014 freshmen class. At BET Award 2014, he won the award in the category of Best New Artist. 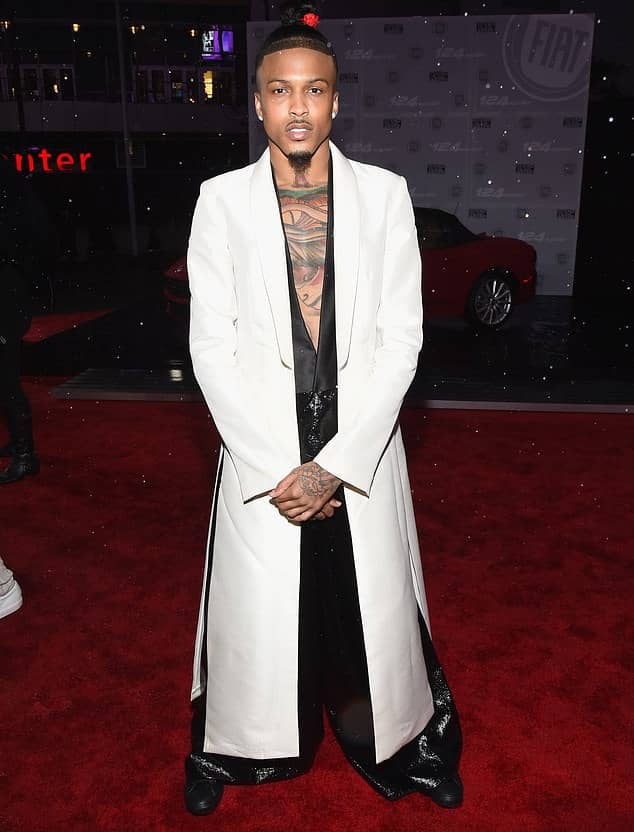 Some Interesting Facts About August Alsina