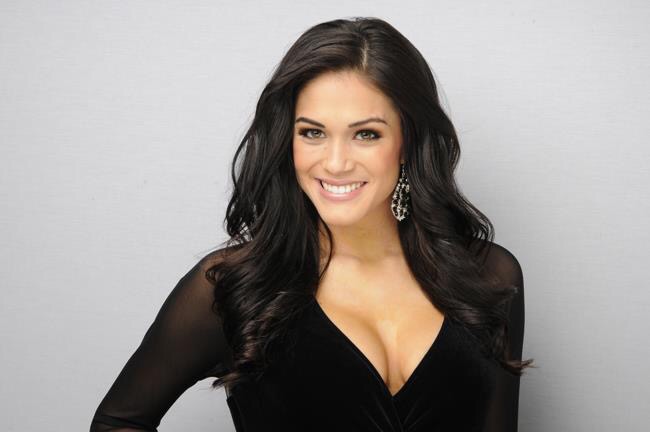 Successful people are not gifted, they just work hard then succeed on purpose, this line has been very well proved by Audra Mari who is a model, television personality, and beauty pageant winner from the United States.

She was named Miss World America 2016 on July 8, 2016, and represented the United States at Miss World 2016. She has even competed in the Miss Teen USA and Miss USA pageants for the state of North Dakota, placing first runner-up in both. She is also known for being the fiancee of Josh Duhamel, an actor.

She is very conscious about her physique and follows a regular diet to keep herself fit with the weight of 60 in kilograms and 132 lbs in pounds. Her figure measures 34 inches breast, 26 inches waist, and 34 inches hips.

Audra’s net worth is predicted to be in the region of $1 million to $5 million as of 2022. Her specific income has yet to be revealed, but there is no doubt in the minds of her fans that she earns a good living from her work.

Audra was born and raised up in Fargo, North Dakota, USA and belongs to mixed ethnicity. She is born to her father Jeff Mari and her mother Kaley Mari. She also has a sister whose name is Katelyn Mari.

As of her education, she attended Davies High School in Fargo to further her studies. She later enrolled at North Dakota State University to pursue a degree in public relations and communications. She was bullied while she was in her sophomore year of high school.

As of her career, Audra Mari first competed for the state of North Dakota on July 16, 2011, at Atlantis Paradise Island in Nassau, Bahamas, where she came in second place. She was crowned Miss North Dakota USA 2014 in 2014. She also finished as the first runner-up at the Miss USA 2014 competition in Baton Rouge, Louisiana.

On July 8, 2016, she was named Miss World America 2016 at National Harbor in Washington, D.C. She also competed in the Miss World 2016 pageant on December 18, 2016, representing the United States and placing sixth.

Miss World Americas 2016 was also bestowed to her. She then traveled to Miami at the age of 20 to seek a modeling career. She was featured in the Ocean Drive Swimsuit Issue and presented Welcome Channel television.

Audra Mari is currently engaged to Josh Duhamel, her long-term boyfriend. On January 8, 2022, they announced their engagement. The couple intends to marry in the near future. Josh Duhamel has been her boyfriend since late 2019. Josh is a professional actor and former model from the United States.

Here we are providing the list of favorites of Audra Mari: Some Interesting Facts About Audra Mari