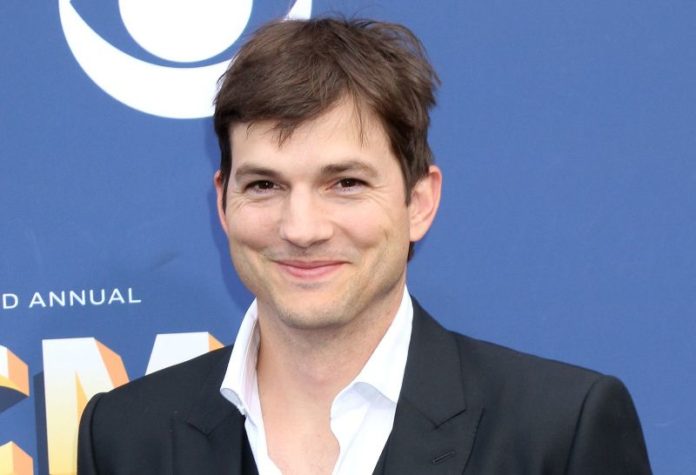 Christopher Ashton Kutcher, professionally known as Ashton Kutcher is a worldwide recognized actor and producer and also an entrepreneur from America who got widely renowned for his most popular Sitcoms such as “That 70’s show,” and “Two and a Half Men.”

He is also a venture capitalist and a co-founder of the venture capital firm, A-Grade Investments. He is fondly called by the name of ‘ash kutch’ by his near and dear ones. He arises so much curiosity and interest in the minds of the viewers with his good performance as an actor.

Born on 7 February 1978, Ashton Kutcher turns 44 years old. He is towering tall with a height of 189 centimeters and 6’2” in feet & inches. He possesses a fit and healthy personality with a weight of 80 kilograms and 176 lbs in pounds.

He seems younger with his dark brown eyes and dark brown hair. His body measures 42 inches chest, 35 inches waist and 33 inches hips and his biceps size is 14 inches approximately.

He is of a successful actor, producer, and entrepreneur and also of a successful investor, having invested in a lot of startups. According to the sources, his estimated net worth is $200 Million approx.

Ashton was born and raised up in Cedar Rapids, Iowa, United States, and belongs to white Caucasian ethnicity. He is born to his father Larry M. Kutcher and his mother Diane Kutcher. He has two siblings, a brother Michael and a sister Tausha.

He completed his schooling at Washington High School and Clear Creek Amana High School and further enrolled to major in biochemical engineering but dropped out of college winning a trip to New York City to the International Modeling and Talent Association (IMTA) Convention.

He signed with Next modeling agency in New York after participating in the IMTA competition in 1998 and also appeared in commercials for Calvin Klein.

He made his TV Debut in 1998 with the television series That ’70s Show and worked in this series until 2006. Later, he appeared as a guest in Grounded for Life, Just Shoot, Miss Guided, and Robot Chicken.

After that, he played the lead role in Two and a Half Men. He also appeared in the Netflix series, The Ranch as Colt Bennett and has been appearing in the series since 2016.

In 1999, he made his film debut with the romantic comedy film, Coming Soon. Some of his major films are What Happens in Vegas, No Strings Attached, My Boss’s Daughter, The Butterfly Effect, Down to You, Reindeer Games, Guess Who, A Lot Like Love, Dude, Texas Rangers, Bobby, The Guardian, Where’s My Car?, Just Married, Personal Effects, Brother’s Justice, Valentine’s Day, and Jobs, among others. In 2014, he appeared in a cameo role in the film Annie. In the same year, he appeared in a documentary, The Man Who Saved the World.

Between 2003 and 2007 and in 2012, he was an executive producer of hidden camera prank reality show, Punk’d. Apart from that, he also produced many films such as Adventures in Hollyhood, Miss Guided, Game Show in My Head, The Real Wedding Crashers, Beauty and the Geek, My Boss’s Daughter, The Butterfly Effect, You’ve Got a Friend, The Beautiful Life, Spread, Killers, Rituals, and Forever Young, Room 401, Pop Fiction, Opportunity Knocks, True Beauty, among others.

He has invested in several high technology startups like Skype, Foursquare, Airbnb, Path, and Fab.com. In addition to this, he is a co-founder of venture capital firm A-Grade Investment.

In 2013, he was announced as product engineer of Lenovo. He created Katalyst Media, an interactive arm of Katalyst. He also invested in a Japanese-themed restaurant, Geisha House, and an Italian restaurant, Dolce.

Reflecting on his personal life, he tied the marriage knot in 2015 with actress Mila Kunis and the couple got blessed with a daughter Wyatt Isabelle Kutcher and a son Dimitri Portwood Kutcher. Earlier, he got married to actress Demi Moore in 2005 but parted their way in 2011and took divorce in 2013. Previously, he briefly dated actress January Jones. 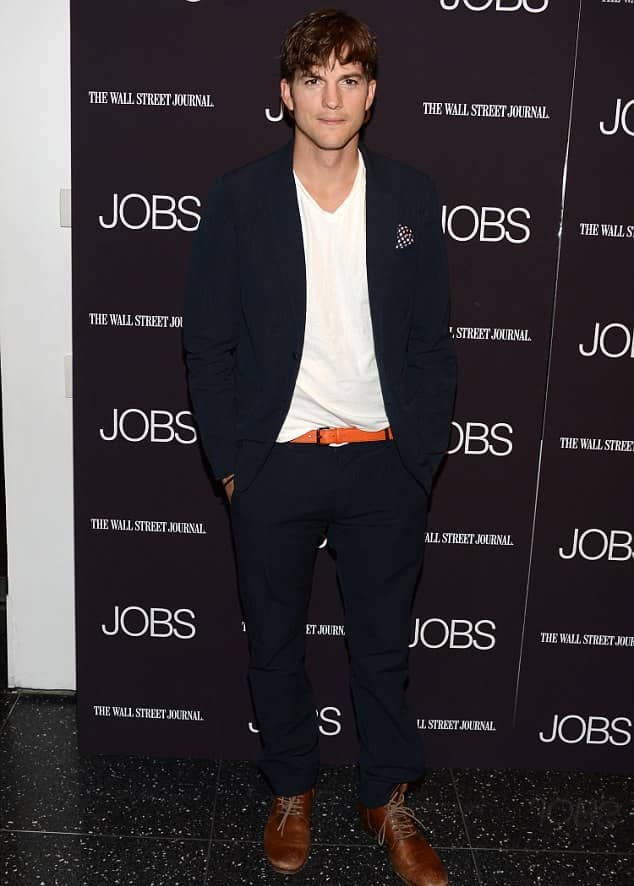 Some Interesting Facts About Ashton Kutcher