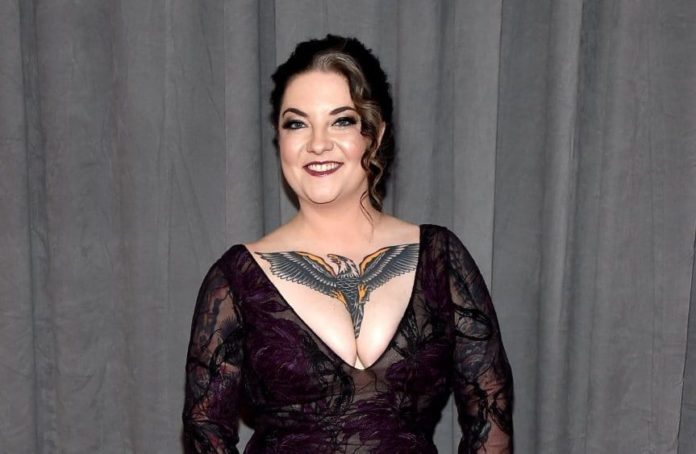 Singer-Songwriters are a gift to the world. They create music that speaks to our heart, our souls, and our whole being, this line is very well proved by Ashley McBryde who is a Grammy-nominated American country music singer and songwriter.

Moreover, she rose to huge fame for her major-label debut album Girl Going Nowhere for which, she earned her a Grammy nomination for Best Country Album during the 61st Annual Grammy Awards. In fact, on November 13, 2019, this gorgeous singer was named New Artist of the Year during the 53rd Annual Country Music Association Awards.

Born on 29 July 1983, this gorgeous singer has turned 39 years old. Ashley is blessed with a good height of 160 Centimetres and 5’3” in Feet & Inches. Her blue eyes and shiny blonde hair enhance the charm of her beauty.

She is very conscious about her physique and follows a regular diet to keep herself fit with a weight of 62 kilograms and 137 lbs in pounds.

Working as a singer and songwriter, Ashely has gathered a decent amount of net worth through her profession in the music industry. According to the sources, her net worth is estimated to be between $1 million and $5 million.

Born and grew up in Mammoth Spring, Arkansas in the United States, Ashley belongs to the white ethnicity. She is the loving and talented daughter of William C. McBryde (Father) and Martha A. Wilkins (Mother).

Apart from that, she grew up with her three siblings named William Clayton McBryde, Jr., Aubrie McBryde, and Dan McBryde. Sadly, her older brother Clayton died in June 2018. As of her education, Ashley studied at Arkansas State University, where she graduated with a major in music.

Moving towards her career, Ashley self-released one album after attending Arkansas State University. Later, in the year 2007, she moved to Nashville, Tennessee in order to become a country music singer. In fact, in the years 2009 and 2010, McBryde won the Country Showdown. After that, in the year 2011, she self-released her second album.

in the same year, she also toured the Southern United States with various artists. Furthermore, in 2016, this versatile singer released an EP, Jalopies & Expensive Guitars. Apart from that, in September 2017, she signed with Warner Bros. Records Nashville.

Besides this, Ashley plays music with her band which consists of guitarist drummer Quinn Hill, Andrew Sovine, and bassist Chris Sancho. Further, McBryde also performed at the 2019 ACM Awards where she won the ACM New Female Artist of the Year award.

In September 2019, this versatile singer released a song, “One Night Standards” which serves as the lead single from McBryde’s second studio album, Never Will, released on April 3, 2020.

Here we are providing the list of favorites of Ashley McBryde: 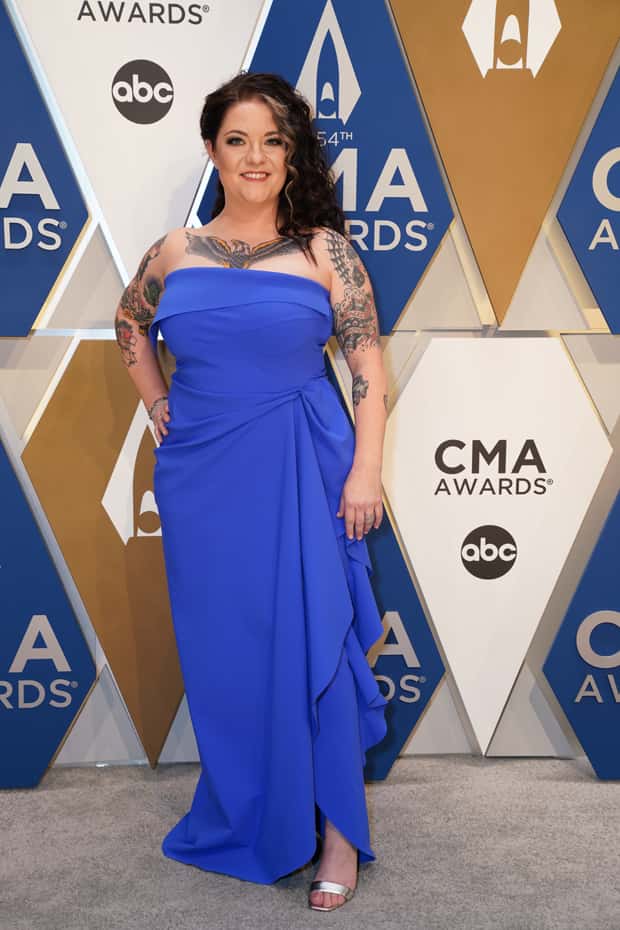 Some Interesting Facts About Ashley McBryde