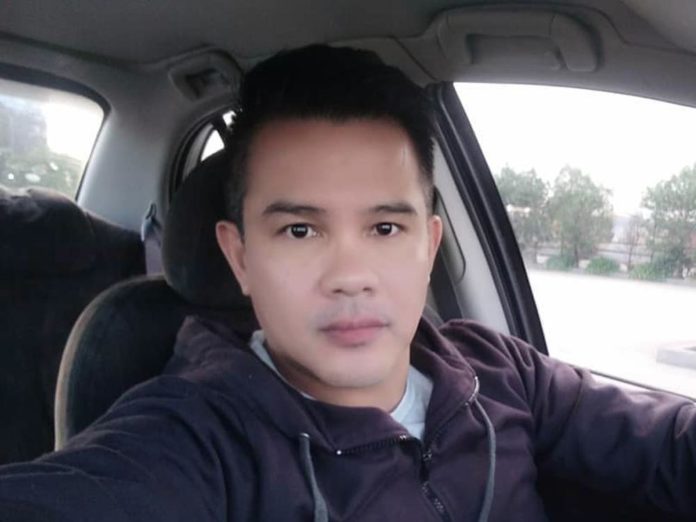 Arnel Cowley is an Australian businessman. His real name is Arnel Principe-Cowley. He is the second husband of Isabel Granda.

In the year 1973, Arnel was born in Traralgon, Victoria, Australia. No information is available about his parents and education. He is married, to Isabel Granada. He has a stepson named Hubert Thomas Jericho Granda Agus and two daughters named Sarah and Abbey. Some Interesting Facts About Arnel Cowley