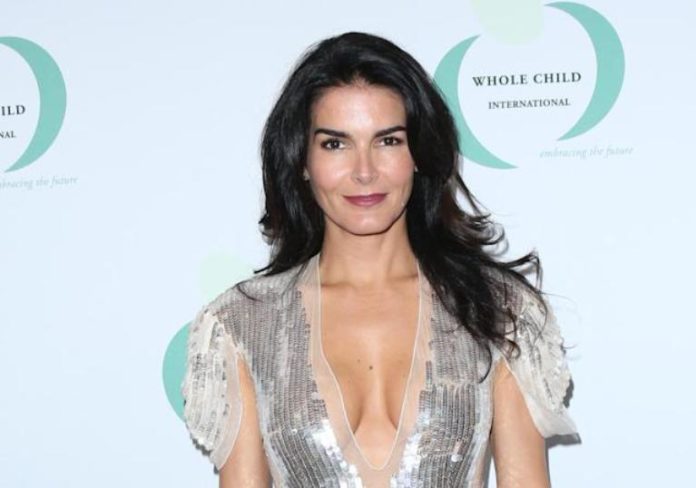 Actresses push themselves to become better and better each time they appear on television or movies, this task is very well done by Angie Harmon who is a multi-professional personality with the gift of multiple talents.

Moreover, she is widely known for her role as Detective Jane Rizzoli on the TNT series Rizzoli & Isles. Recently, she came into the limelight In June 2021 when she signed a multi-picture development deal with Lifetime.

She is very conscious about her health and maintains her figure with the measurement of 34 inches breast, 25 inches waist, and 35 inches hips.

According to the sources, Angie’s estimated net worth is $14 million approximately.

Born and growing up in Highland Park in Texas, Angie belongs to a mixed ethnicity including Irish, Scottish, Welsh, remote Dutch & Greek. She is the loving and caring daughter of Lawrence Paul Harmon (Father) and Daphne Demar Harmon (Mother).

However, she never revealed any information regarding her siblings. As for her education, she studied at Highland Park High School. Other than this, she didn’t disclose any further details about her educational background.

Reflecting on her career, Angie took the first step towards her career as a child model. Later, she has also walked the runways for many prestigious brands including Calvin Klein, Giorgio, and Donna Karan & Armani. Apart from that, this stunning beauty has also graced the cover of Elle, Cosmopolitan, Esquire, and many others.

Moreover, in the year 1995, her acting venture started getting discovered by David Hasselhoff. After that, she was featured in several TV series of those times including C-16: FBI, Baywatch, and Baywatch Night. Furthermore, in the year 1998, she made her appearance in the film named “Lawn Dogs”.

In fact, she gathered her much-awaited fame after her association with Law & Order. However, in order to concentrate on her film vocation, she quit the star cast of Law & order. Besides this, Harmon got appeared in Agent Cody Banks, End Game.

But her work in the film couldn’t give her all the success she was expecting so she returned to the small screen and associated with the series Secret of a Small Town & Inconceivable. Unfortunately, both sitcoms couldn’t turn into series & be eventually canceled.

During this phase of her career, this sizzling diva faced little struggle as her next venture Women’s Murder Club also couldn’t do well among the audience. Later, she caught huge public attention as the star cast of the series Rizzoli & Isles portraying the role of detective Jane Rizzoli which led her to win the Outstanding Female Actor award at the Gracie Allen Awards in 2012.

As for her relationship status, Angie tied the sacred knot of marriage in the year 2001 with her loving husband Jason Sehron who is an NFL player by the profession. Moreover, Jason proposed to his girlfriend during her filming on The Tonight Show with Jay Leno. Later, this sweet couple was blessed with three children born as daughters Finely Faith, Avery Grace & Emery Hope.

However, after 13 years of marriage, Harmon and Sehorn announced their separation. In the year 2016, the couple was divorced. After some time, Angie entered into a romantic relationship with actor Greg Vaughan. Previously, Greg was married to Touriya Haoud.

Here we are providing the list of favorites of Angie Harmon: 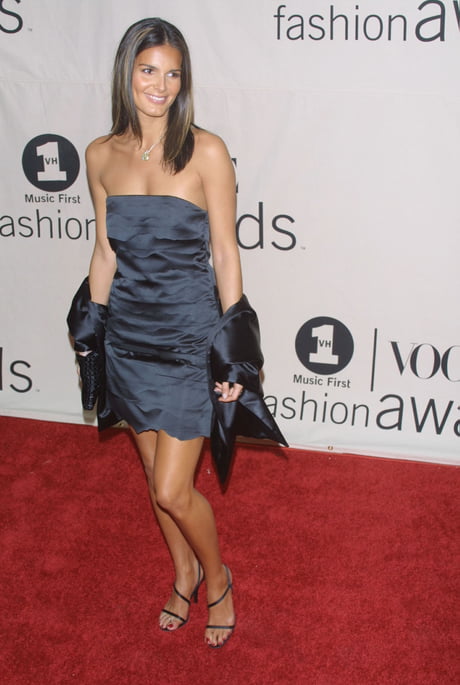 Some Interesting Facts About Angie Harmon