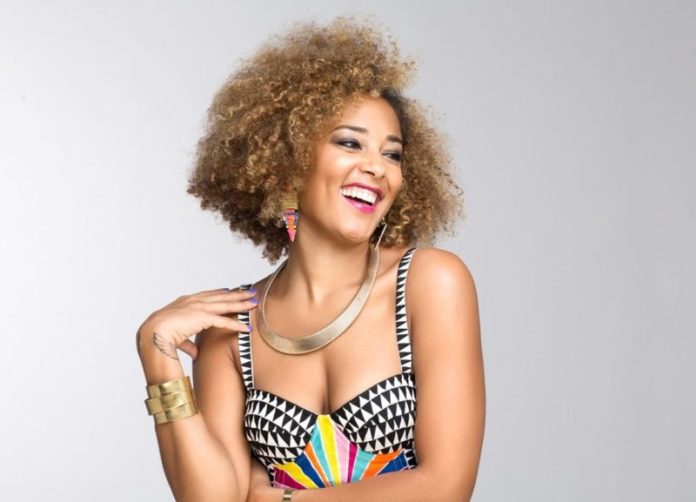 Beauty attracts the eye but talent captures the heart, this line is very well proved by Amanda Seales who is an American comedian, actress, DJ, recording artist, and radio personality.

Apart from that, she got huge popularity with the stage name Amanda Diva. Moreover, this stunning diva earned fame pursuing her solo career and was also a touring member of the musical group, Floetry.

Born on 01 July 1981, this talented personality has turned 41 years old. This lady has a good height of 170 Centimetres and is 5’6” in Feet & Inches. Her black eyes and shiny dark brown hair enhance her beauty. She seems fit with a weight of 61 kilograms and 135 lbs in pounds.

According to the sources, Amanda’s estimated net worth is $4 million approximately.

Born in Inglewood, California in the United States, Amanda belongs to the American nationality. She is the loving and caring daughter of Annette Seales (Mother) while there is no data available about her father and siblings. Apart from that, she grew up in n Orlando, Florida, where she moved at the age of 8.

As for her education, she enrolled at Dr. Phillips High School. Later, she graduated from a public college, SUNY-Purchase in New York. Furthermore, she earned a master’s degree in African-American studies with a concentration in Hip Hop from Columbia University.

Amanda started her career by making her film debut in a minor role in the 1993 movie, Cop and a Half. Later, she also made her appearance in the minor role in Freedomland. Apart from that, Seales made her first appearance on the television on the Nickelodeon sitcom, My Brother and Me in 1994.

She also appeared on Russell Simmons’ Def Poetry Jam in the year 2002. Furthermore, she caught the public eye after appearing as “VJ Amanda Diva” on MTV2 Sucker Free Countdown on Sundays. Other than this, Amanda has also played a recurring role as Tiffany DuBois on the HBO series, Insecure in 2016.

In the same year, she started hosting her own show, Greatest Ever on truTV. Besides this, she also became a member of the musical group, Floetry on tour with Marsha Ambrosius, after she replaced Natalie Stewart in the year 2007. In the same year, she released her first extended play, Life Experience.

Later in March 2009, she released Spandex, Rhymes & Soul, and in April 2011, released Madame Monochrome. Furthermore, she also released her mixtapes, Foreplay in June 2008, and Technicolor Lover in May 2012. Amanda also pursued her career as a stand-up comedian. She also serves as the host of the weekly podcast Small Doses.

Amanda is reportedly single. There are no rumors regarding her affairs that have come into the limelight. However, according to the sources, she has also dated American songwriter, Kerry Brothers.

Here we are providing the list of favorites of Amanda Seales: 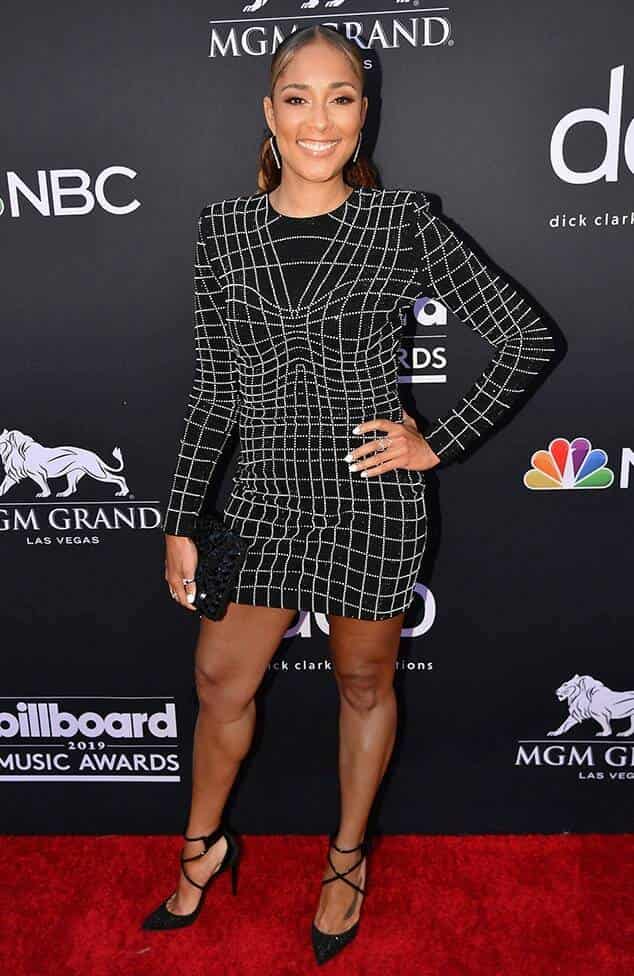 Some Interesting Facts About Amanda Seales