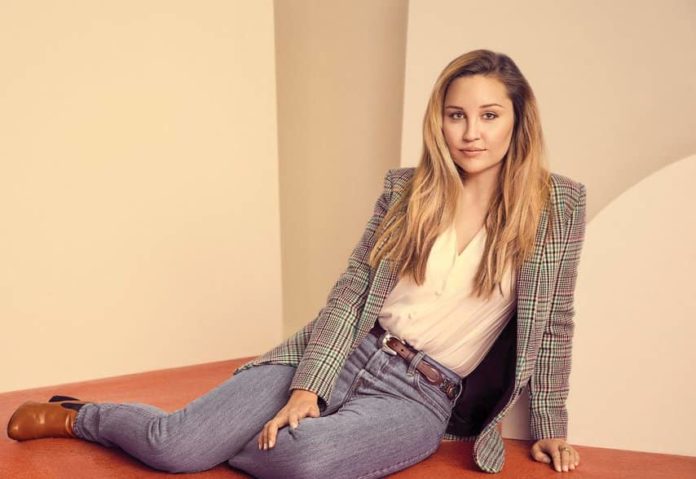 If we said that Beauty is being the best possible version of yourself and this line is very well proved by the gorgeous actress, comedian, and fashion designer, Amanda Bynes. She rose to prominence as a result of her hard work and acting skills in various tv shows like What I Like About You, All That, and The Amanda Show.

Apart from that this stunning actress has demonstrated to the world that how can hard work and dedication towards the dream can turn her into an alluring lady in the industry.

Born on 03 April 1986, this talented personality has turned 36 years old. This lady has a good height of 170 in Centimetres and 5’6” in Feet & Inches. Her green eyes and shiny brown hair enhance her beauty.

According to the sources, Amanda’s estimated net worth is $4 million approximately.

Born in Thousand Oaks, California, United States, this gorgeous star belongs to mixed ethnicity. She was born to Rick Bynes (father) and Lynn Bynes (Mother). she is blessed with a cute sister named Jillian Bynes and a loving brother named Tommy Bynes.

She is very close to her parents and siblings and loves them so much. Talking about her education, she became graduated from Thousand Oaks High School. Furthermore, from 2013 to 2014, she attended the Fashion Institute of Design & Merchandising.

This prominent actress took the first step of her bright career at the age of seven when she first appeared in the television advertisement for Buncha Crunch candies. Later, the producers noticed her talent and hired her to act in a stage production of Annie,’ ‘The Secret Garden’.

Furthermore, he rose to huge fame after becoming a cast member of Nickelodeon’s shows like ‘‘Figure It Out’’ and ‘‘All That’’. In 1999, she became more famous when she made her appearance in a sketch comedy show titled ‘The Amanda Show’ through which she earned Nickelodeon Kids’ Choice Awards’ for three years under the ‘Favourite TV Actress’ category.

Later in 2002, she also starred in the film titled “Big Fat Liar” and web series “What I Like About You.” Apart from that, she has also appeared in the movies like “What a Girl Wants”, “Love Wrecked”, “Sydney White”, “She’s the Man” and many more.

Moreover, she has launched her own clothing line named “Dear” and a five-year deal was signed by her with Steve & Barry’s but within a year Steve & Barry’s filed for Chapter 11 bankruptcy, and Bynes’ fashion line was cut short. Her other blockbuster movies are “Living Proof” and “Easy A”.

Amanda first came into a romantic relationship with her beloved named Drake Bell (actor). The couple met during The Amanda Show. But due to personal issues, their relationship came to an end in 2001. Later she started dating Taran Killam from March 2001 to May 2002. After this breakup, she had an affair with Frankie Muniz from 2002 to 2003.

Here we are providing the list of favorites of Amanda Bynes: 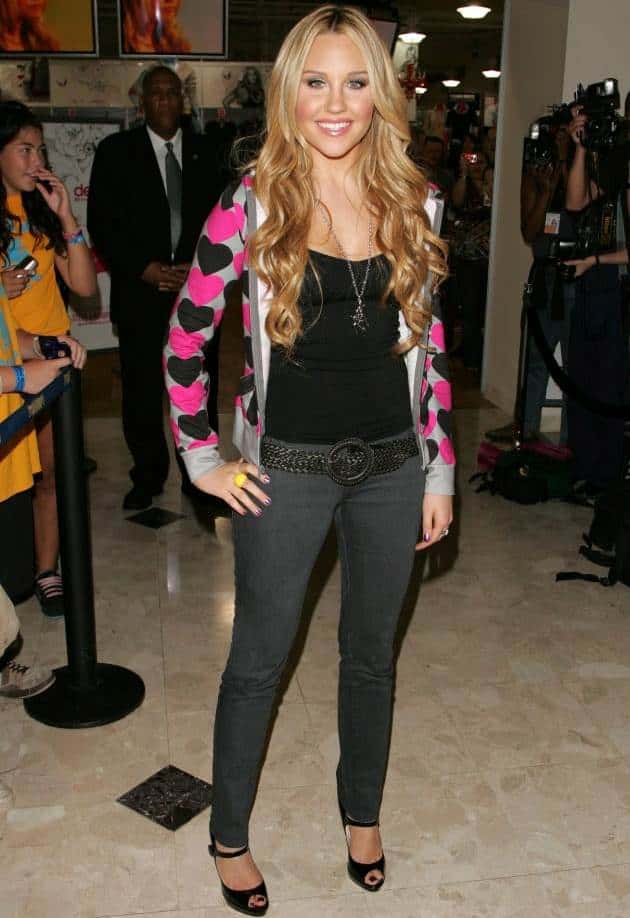 Some Interesting Facts About Amanda Bynes