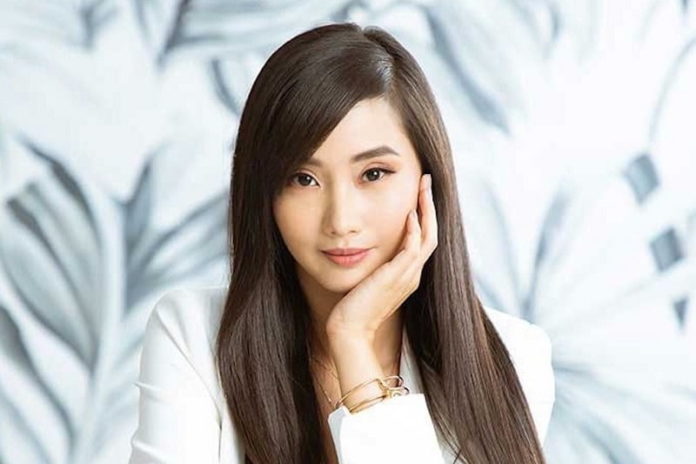 A Filipina cosplayer Alodia Gosiengfiao is popularly titled Senpai Alodia of the Philippines. She is a versatile personality with different roles as a TV presenter, and celebrity endorser, In a short span of her career and was fortunate to be featured in various magazines, newspapers, and TV shows.

DOS Magazine has honored her with the title of Most Influential Women in the Philippines. She got inclined towards cosplay after contacting other anime and video game enthusiasts and becoming a part of an internet fan forum called Animé Club.

Alodia Gosiengfiao weighs 54 kg and 119 lbs in pounds. She is a beautiful worldwide popular celebrity height of 165 cm or in feet inches 5’5” tall. She has long and smooth black color hair and sparkling wide black color eyes.

She turned 34 in March 2022. She has an attractive physique with the following body measurements 35 inches breast, 28 inches waist, and 36 inches hips. Her bra size is 34B whereas her shoe size is 6 (US).

According to the sources, the estimated net worth of Alodia Gosiengfiao is $2 million USD approximately.

Alodia Gosiengfiao was born on March 9, 1988, to Ed Gosiengfiao, a businessman and mechanical engineer, and Mariglor Arraiza a former customer service advisor. She grew up with her younger sister Ashley Gosiengfiao in Quezon City, Philippines.

Initially, she went to Assumption College and Miriam College respectively from pre-school to the fourth year of high school. She had completed her BFA degree in Information Design from Ateneo de Manila University.

Alodia Gosiengfiao stepped into her professional life as a cosplayer at the age of 15. She developed her interest in cosplaying during her teenage. In 2003, she rose to popularity when she secured 3rd position in C3 Conventional as Gun Mage Rikku of Final Fantasy X-2.

She was featured in entertainment magazines including Culture Crash Magazine. She played different characters in video games including Witchblade, G.I. Joe, and many others. In 2010, she made her TV debut as a host and hosted a popular comedy show titled “Laugh Out Loud” that premiered on ABS-CBN Network.

Later, she was featured in other TV shows including Party Pilipinas, Tonight with Boy Abunda, Regal Shocker, Headstart with Karen Davila, and more. In 2011, she made her big-screen debut with a documentary film titled “Comic-con Episode: A Fan’s Hope”.

She landed on other films including Tween Academy: Class of 2012, The Reunion, Crossroads, Kimmy Dora, and the Temple of Kiyeme. She is also a singer and released her debut single “Super Dolls” in 2013.

She has her self-titled YouTube channel where she uploaded content about fashion, lifestyle, travel, and cosplaying. In 2007, she uploaded her debut video “Alodia – FFX-2 Intro Theme Piano Version”.

Alodia Gosiengfiao dated Wil Dasovich who is also a YouTube vlogger. A few months ago, through a social media post, she revealed that the couple has parted ways due to personal reasons.

Here we are providing you the list of Alodia Gosiengfiao’s favorite things. 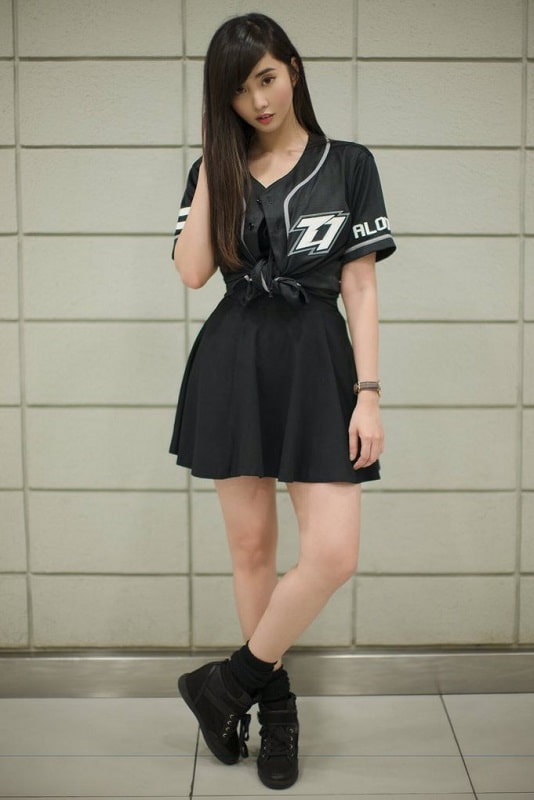 Some Interesting Facts About Alodia Gosiengfiao