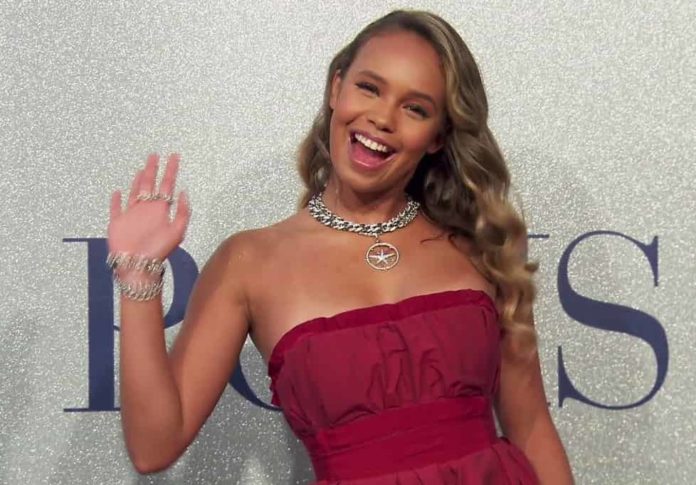 She dropped out of high school in order to pursue a career as an actress. Alisha made her acting debut in a horror film as a child artist. She then went on to give compelling roles in a number of films and television shows.

She is a confident and friendly young lady who is not afraid to express herself. Alisha is well-known on social media sites like Twitter and Instagram, where she has millions of followers.

Born on the 6th of March 1997, Alisha Boe is currently 25 years old. Boe doesn’t appear to be much taller and her height measures 5 feet 3 inches while her weight is 51 kg approximately.

Alisha has kept herself in a stunning shape and has an attractive body figure with a measurement of 35-27-34, she wears number 6 in the shoe size. Alisha has brown-colored hair and the color of her eyes is brown as well.

Alisha Boe started to receive significant roles in popular movie shows and series after making her debut in acting in the year 2008. Boe has worked with many popular actors and directors in the industry and has earned most of her wealth from her career as an actress.

Alisha also has a huge fan following on social media, especially on Instagram. The total net worth estimated for Alisha Boe is $1 million US dollars as of now.

Alisha Boe was born in Oslo, Norway but was raised in the USA. She is the daughter of Vibeke Boe, her mother but has not disclosed the name of her father. Alisha also has a younger brother but has not shared the details about him.

She studied at George Ellery Hale Middle School as well as at Ivy Academia, Los Angeles but dropped out of schooling to pursue her acting career.

Alisha Boe made her acting debut in the John Simpson-directed horror film “Amusement” in 2008. Boe portrayed a younger version of ‘Lisa Swan’ in the film. Alisha Boe starred as ‘Laci’ in Kazeem Molake’s film ‘He’s On My Mind’ in 2009. In the same year, she starred in Ann Finnegan’s film “Plastic Makes Perfect!” as “Brooke.”

Boe starred as ‘Tara’ in another horror film, ‘Paranormal Activity 4,’ in 2012. In 2017, she starred as ‘Violet’ in Trent Haaga’s crime thriller ’68 Kill.’ Boe has also appeared in a number of television shows. In an episode of the series “Trophy Wife,” she made her television debut as “Chelsea Trassen.”

Boe made a guest appearance as Tracy McCoy in the ABC network’s soap opera “Modern Family” in 2014. In the same year, she appeared in two episodes of Steven Spielberg’s suspense series “Extant” as “Brynn Hendy.” In 2015, Boe starred as ‘Daphne’ in the NBC drama series ‘Days of Our Lives.’

In 2017, Boe was cast in the Netflix series “13 Reasons Why” as “Jessica Davis.” Her popularity among the youth of her country soared as a result of this position. Boe was fantastic in the role and received a lot of praise for it.

She was in a relationship with her boyfriend Scott O’Brien but the couple is not together as of now.

Here we provide you the list of Alisha Boe’s favorite things. 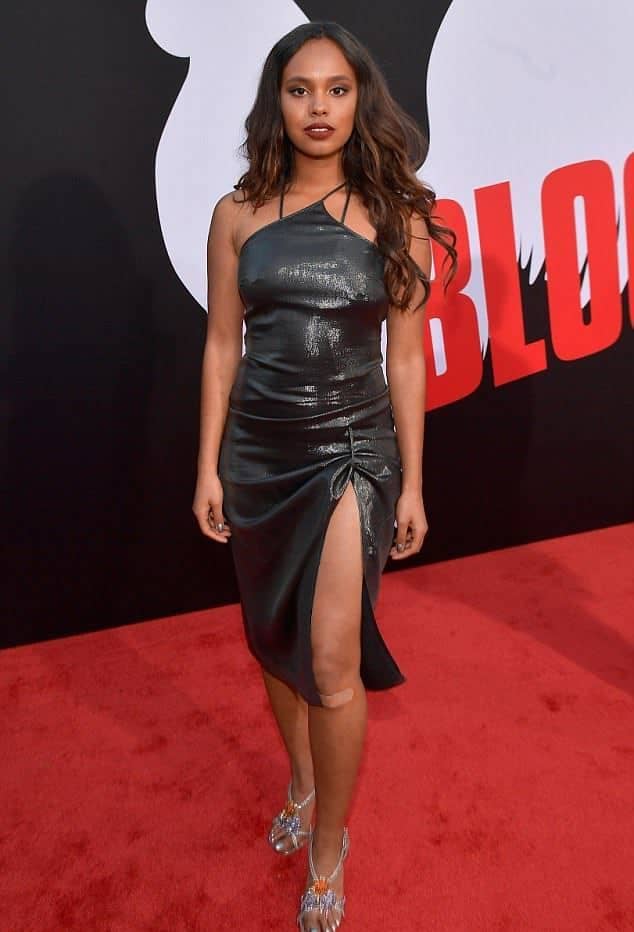 Some Interesting Facts About Alisha Boe