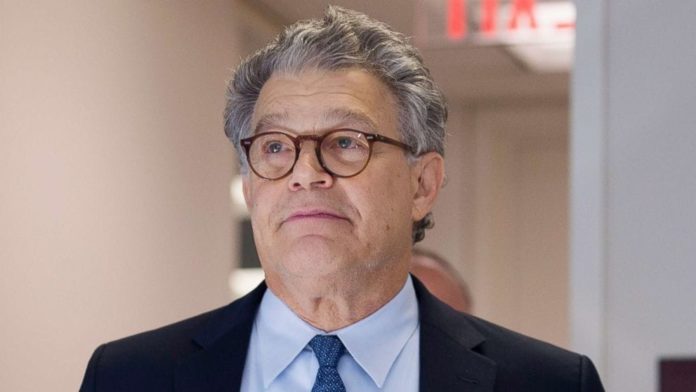 An American politician Al Franken is considered one of the most recognized and celebrated politicians of the United States. Currently, he is the United States Senator from Minnesota. He was born as Alan Stuart Franken on May 21, 1951. Apart from his political career, he was a writer and performer who was associated with the TV show, ‘Saturday Night Live’ from 1975-1995.

The show earned a massive success and he also became popular. In 2008, he entered politics as a member of the Democratic Party. He defeated Norm Coleman who was a Republican Senator, to bag himself the seat.

Al Franken’s net worth is estimated to be $9 million approximately.

Al Franken’s father Joseph Franken was a printing salesman and his mother Phoebe was a real estate agent. He has a brother named Owen Franken, who is a photojournalist. He went to The Blake School to complete his formal education.

Later, he was enrolled at Harvard University to pursue a degree in Bachelor of Arts. Along with his friend Tom Davis, he has performed in many school events. Later the duo performed at the Brave New Workshop Theatre, specializing in political satire.

Al Franken started his career as a writer for the show ‘Saturday Night Live’ where he wrote many scripts and created various characters. In 1986, he wrote the script of comedy film ‘One more Saturday night’ along with Tom Davis. The duo also appeared in films including ‘All you need is cash’ and ‘Trading Places’.

In 1995, he left the world of entertainment and entered the political arena. In 1999, he became a volunteer with USO and visited Kosovo. As a volunteer, he participated in celebrity handshake tours at military hospitals to visit wounded soldiers. He has conducted several overseas tours.

In 2004, he became the host for the talk show on Air America Radio’s flagship program. In 2009, he became the United States Senate. He has made a massive contribution to health care and supported a single-payer system. In 2009, he was honored with the USO’s Metro Merit Award for his decade-long involvement.

In 1975, he married his long-time love Franni Bryson and has a son named Joe Franken and a daughter Thomasin Franken.

Here is the list of Al Franken’s favourite things. Some Interesting Facts About Al Franken