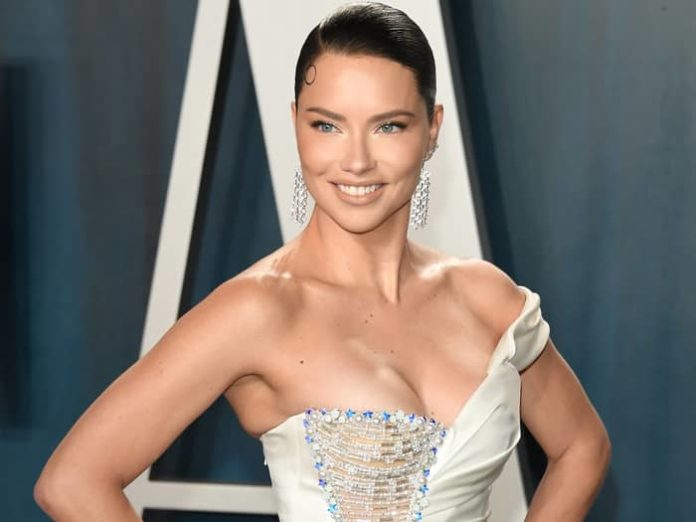 Popularly recognized as the “Victoria’s Secret Angel,” Adriana Francesca Lima is a Brazilian model and actress. Her exceptional physical attractiveness and understanding of professionalism have won her the right to be considered among the best in her field.

She also was the Maybelline cosmetics spokesmodel in-between 2003 to 2009, and she was featured in the company’s initial calendar. She also did a marketing campaign for Swatch, which helped her gain further exposure. Lima has been featured in many international Vogue and Marie Claire editions.

She has walked the runways for designers such as Giorgio Armani, Vera Wang, and Valentino. Lima debuted as a ‘GUESS?’ girl in 2000, and she was featured in the brand’s fall ad campaign the following year. Lima was ranked fourth on Forbes’ top-earning model’s list in 2012, with one-year earnings of more than seven million.

Born on 12th June 1981, Adriana Lima is currently 39 years old. Lima is quite tall and her height measures 5 feet 10 inches while her weight is 55 kg approximately.

As a professional model, Adriana has kept herself in a stunning shape and has a body figure measurement of 34-28-34, she wears number 7 in the shoe size. Lima has a rare set of aquamarine-colored eyes and the color of her hair is dark brown.

After making her debut as a model in the year 2003, Adriana Lima has established herself as one of the top models in the industry. Lima has been associated with some of the world’s biggest brands and has earned most of her wealth from her work as a model as well as from advertisements and endorsements.

Apart from modeling Adriana is also looking forward to becoming an actress. The total net worth estimated for Adriana Lima is $12 million US dollars as of now.

Adriana Lima was born and raised in Salvador, Bahia, Brazil. Lima is the daughter of Nelson Torres and Maria das Graças Lima but has not shared any details about her siblings. Lima has not attended any college and also not revealed her educational details, but it is known that she is a high school graduate.

Adriana Lima had become the official ‘Guess’ girl in 2000 and appeared in several ad campaigns for the brand. She became a spokesmodel for ‘Maybelline’ three years later, a position she held until 2009. Meanwhile, she posed for a variety of well-known fashion labels and featured on the covers of publications such as Harper’s Bazaar, Elle, GQ, Arena, and Vogue.

Her first acting role was in ‘The Follow,’ a short film in the BMW series ‘The Hire,’ in 2001. She was featured in the Pirelli calendar in 2005 and also became the face of Telecom Italia Mobile, Italy’s cell phone carrier. She was featured on the covers of Esquire magazine in 2008.

She walked for ‘Givenchy’ in 2009 and later signed a deal with Doritos to feature in print ads. She signed a contract to star in advertisements for Megacity by Votsu in 2011 and also became the face of a Brazilian fashion brand. She was featured in the Pirelli calendar for the second time in 2013.

In 2014, she was re-hired as a spokesperson for Maybelline New York. She posed for some of the biggest brands over the next few years, including Vogue Eyewear and Marc Jacobs’ fragrance ‘Decadence’ in 2015; Calzedonia’s Swimwear line in 2016; and in 2017 for Sportsmax, an Italian ready-to-wear apparel company.

She has dated sportsmen and celebrities in the entertainment world such as Derek Jeter, Lenny Kravitz, and Justin Bieber, and was once married to Marko Jaric as well. The couple has two daughters together Sienna and Valentina.

Here we provide you the list of Adriana Lima’s favorite things. 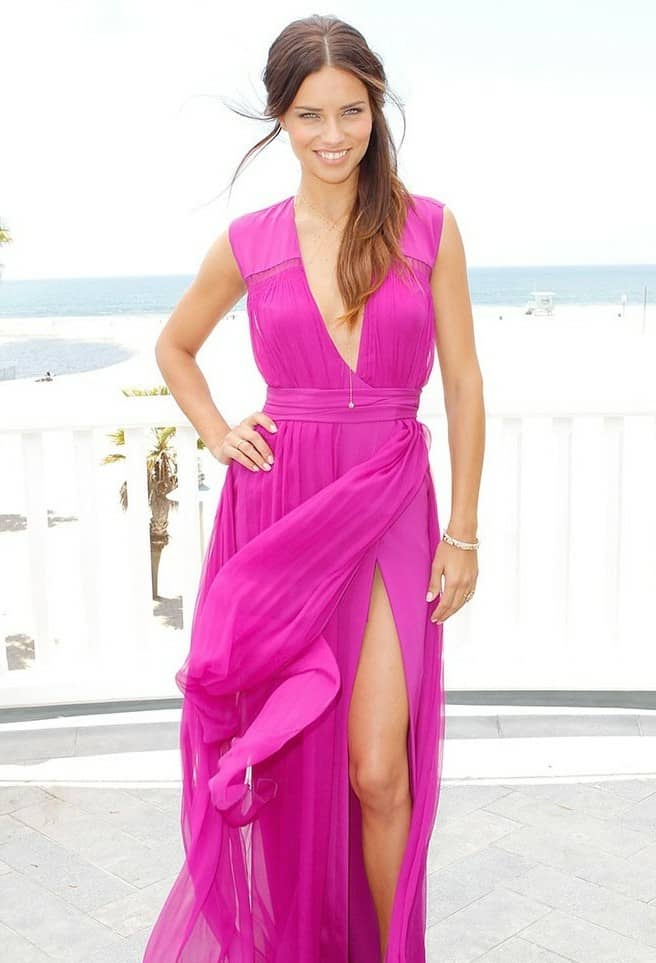 Some Interesting Facts About Adriana Lima