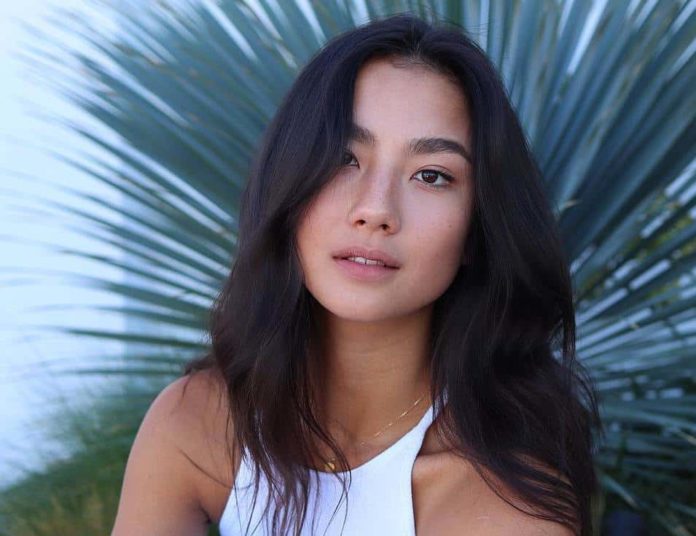 A Korean-German actress and model from Hong Kong, Adeline Rudolph is an upcoming actress and a rising star in the entertainment world. By starring in Netflix’s Chilling Adventure of Sabrina: part 2, released on April 5, 2019, the actress has created massive hype on social media.

She was selected to play the part of Agatha, a participant at the Unseen Arts Academy and one of the strange sisters. She is also a well-known model who has been featured in a variety of magazine editorials, including Elle, Fashion, and Marie Claire. With more than 300 thousand followers on Instagram, Adeline has amassed a massive fan base.

For many brands, such as Guerlain, Elie Saab, Valentino, and Chloé Love Story, Adeline has done endorsement work. Adeline made her first web show appearance in 2018 as Agatha in Sabrina’s The Chilling Adventures and became famous in the horror-occult fantasy web series after she was cast in an important role.

Born on 10th February 1995 Adeline Rudolph is currently 27 years old. Rudolph is tall and her height measures 5 feet 8.5 inches while her weight is 56 kg approximately. Adeline has black colored eyes and the color of her hair is black as well. She has a near-perfect body figure measurement which measures 32-24-34 and she wears number 6 in the shoe size.

Although Adeline Rudolph was not planning on entering the entertainment world, because of her talents she soon got a part in a popular Netflix series. Because of the popularity of her character, Adeline Rudolph has become famous on social media as well.

She has earned most of her wealth from her career as a model and actress and the total net worth estimated for Adeline Rudolph is $500 thousand US dollars as of now.

Adeline Rudolph was born and raised in Hong Kong. The popular actress has not shared any details about her parents but it is known that she has a sister who is name is Caroline Rudolph. Adeline studied at King George V School and later attended the University College, London.

In the beginning, Adeline was just a typical girl striving for a normal life. She did not want to be an actor or a model. Adeline said in one interview how several students would invite her to shoot for them in high school. She did so just for fun, but then she was contacted by several modeling agencies.

In the beginning, she was represented by Next Models, and that was how her career sky-rocketed. Adeline steadily gained recognition for her stunning walk, gorgeous body, and exotic looks by posing on ramp walks to magazine covers. When modeling, she worked on her acting career as well.

Seeing her talent in the acting field, directors cast Adeline as Agatha, alongside Chance Perdomo and Gavin Leatherwood, one of the three sisters in Netflix’s Chilling Adventures of Sabrina.

When her agent called to tell Adeline that she had gotten the job, she broke down right there because she wanted the part so bad, Adeline said she was in a cafe. Among the TV shows in which Adeline has appeared, her role in Sabrina’s Chilling Adventures is a big one.

The popular actress has been dating the famous actor Tommy Martinez as of now.

Here we provide you a list of Adeline Rudolph’s favorite things. 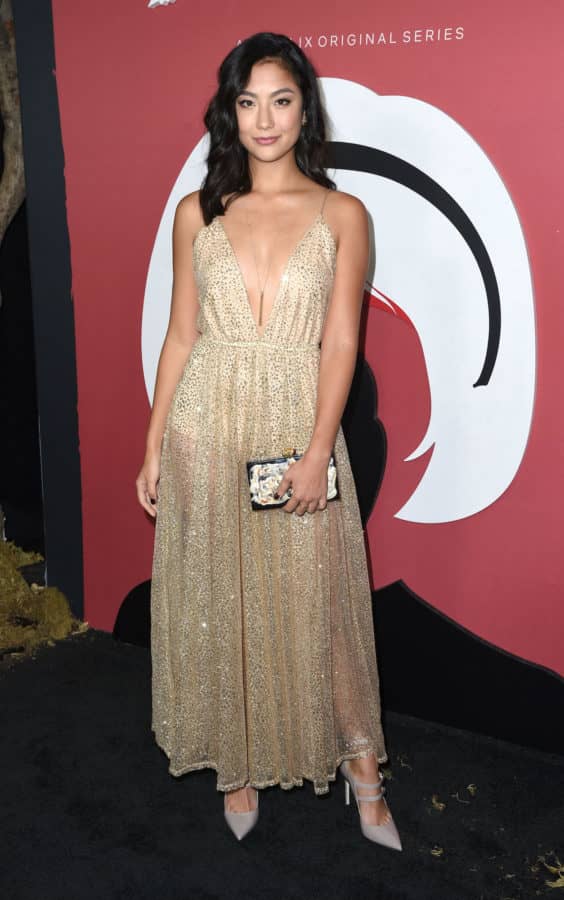 Some Interesting Facts About Adeline Rudolph